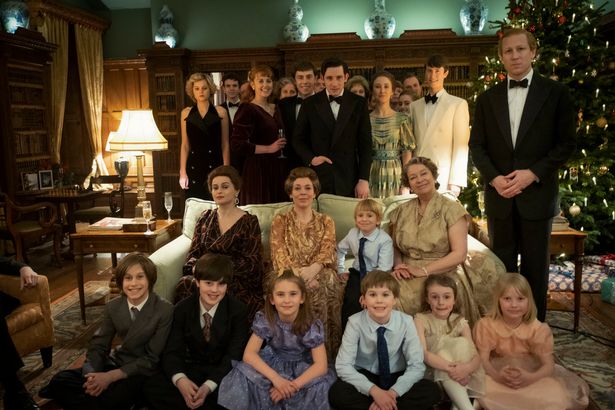 We were very pleased to learn that one of our Year 8 pupils, 12 year-old Ianis Patriche plays a character in the hit Netflix TV drama The Crown. The series, which follows the story of the British Royal family during the 20th Century, has been a transatlantic smash, and has just returned for a fourth season. Ianis, who is in form Lovelace told us what it was like working on the show and why he enjoys studying at ELSS.

“The part I play is the young Alexander Windsor, a member of the (extended) Royal Family. I am in the episode which features the wedding of Prince Charles and Lady Diana Spencer.”

The real life Alexander is the son of the Duke of Gloucester and was a guest, along with his family at the most famous Royal Wedding of modern times.

“This is not the first onscreen thing I’ve done. I had a part in a film last summer when I was a double for another actor. Children are allowed to stay on set for no more than eight hours, so film companies use ‘doubles’ to play some of the parts. I filmed that for a whole month. I filmed during my birthday. It was good fun. The best part about the Crown for me was working with lots of professional actors. I even recognised one lady who was in Charlie and the Chocolate Factory.”

Ianis says that his work on the Crown didn’t interfere with his school work.

“I am enjoying being at ELSS.” He says, “I like Maths a lot. My teacher, Mr Kasisari is really good. I love doing science, especially Chemistry. It’s great that we get to do so many experiments. My favourite experiment was when we had to add particles to the Bunsen burner and it created a big coloured flame, and then you put a stick in the flame and the stick makes a little pop! That was really fun! I also love Computer Science and would really like to go into IT as a career.”

We wish him well. 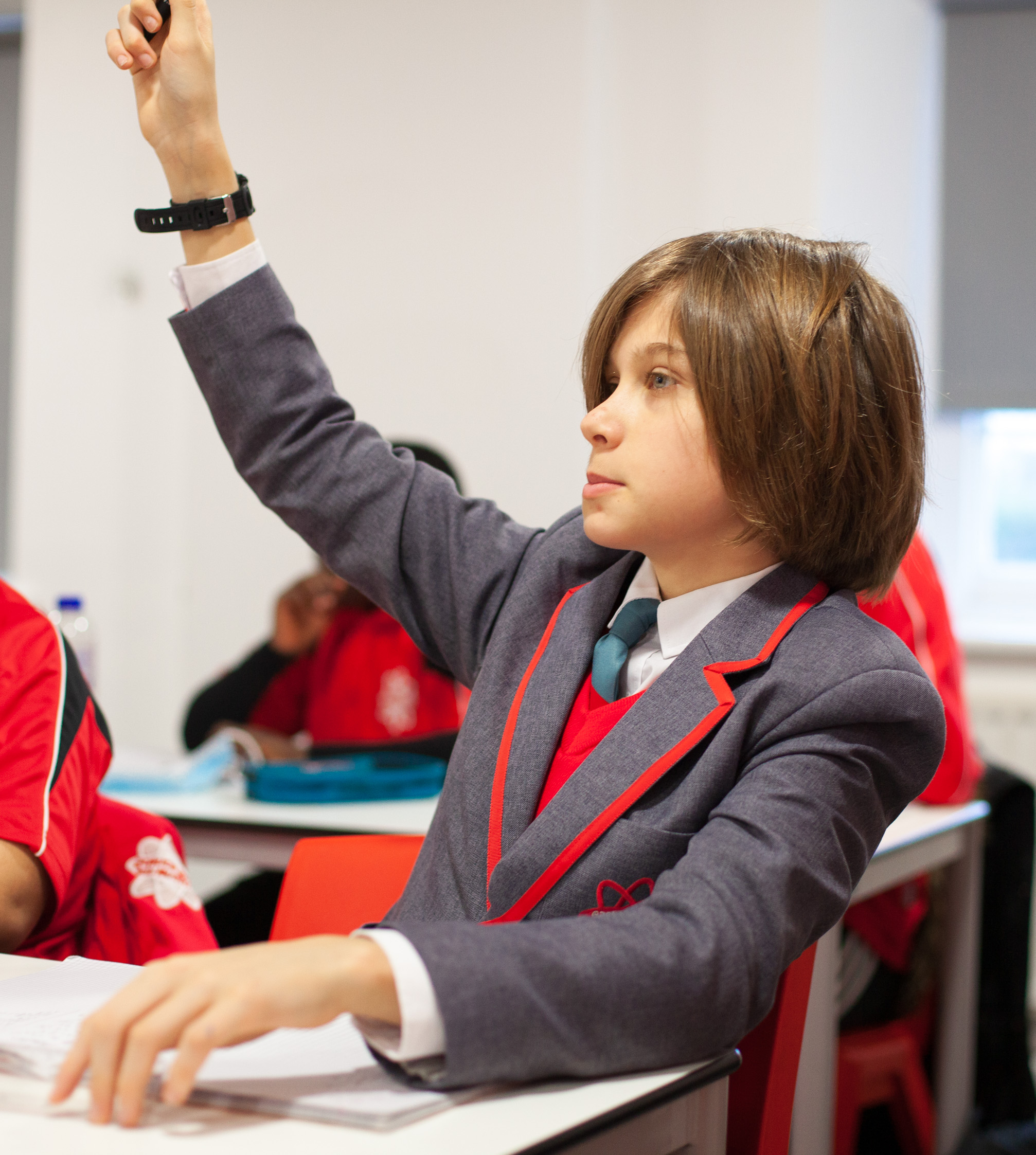