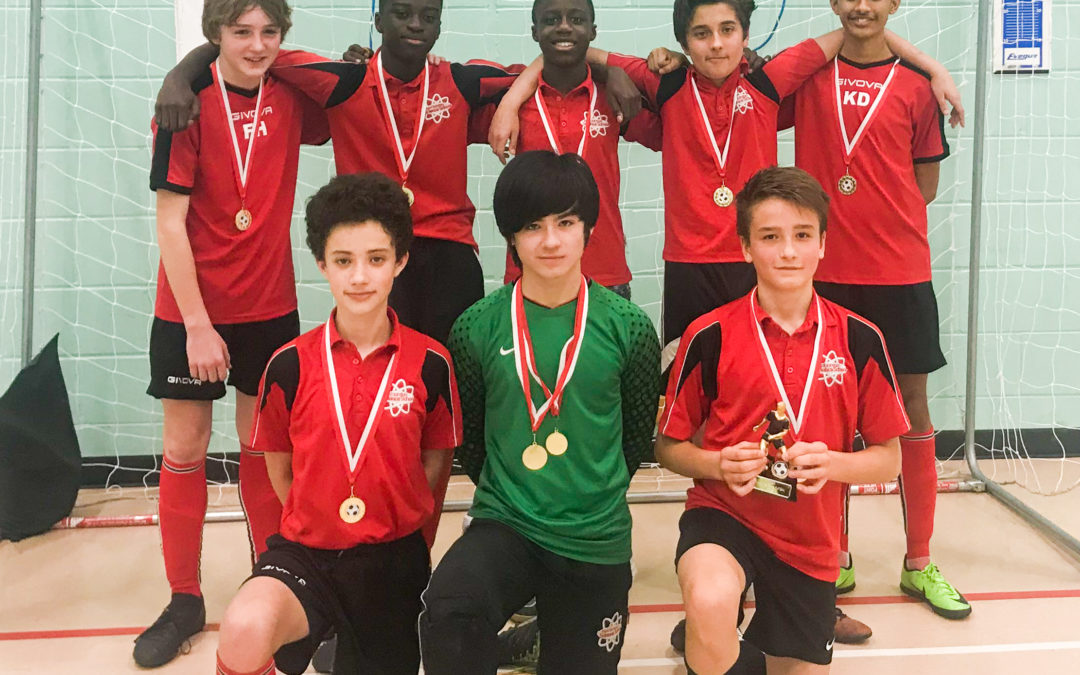 ELSS PE teacher Mr Stewart said “The boys were fantastic throughout the tournament and only conceded one goal in five games. They held their nerve in the final, after a 0-0 draw against Langdon, to win 4-3 on penalties.”

In the group stages ELSS defeated School 21 1-0, Langdon 3-1, Kingsford 2-0 and drew 0-0 with Cumberland school. Special mention to Player of the Tournament Adam Metcalfe our match winner in the penalty shootout.

Elsewhere Year 8 Girls Netball team (below left) scored a victory against Royal Docks. PE teacher and Head of Year 7 Miss Pavey said “The girls fought hard right until the end and Evie sealed the deal with an amazing shot from quite a distance!”

Year 7 Girls (below right) also drew against Royal Docks in another end-to-end game! 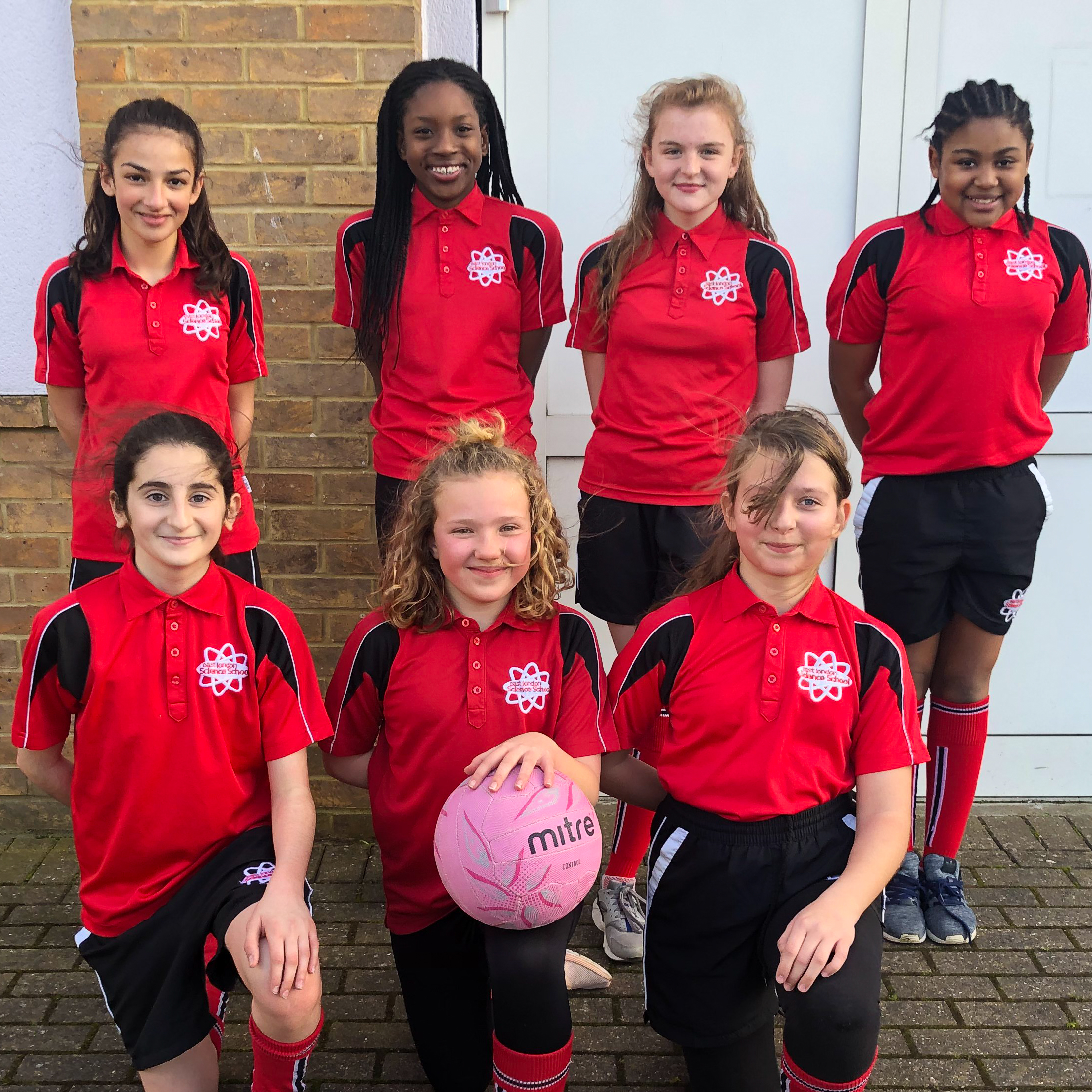 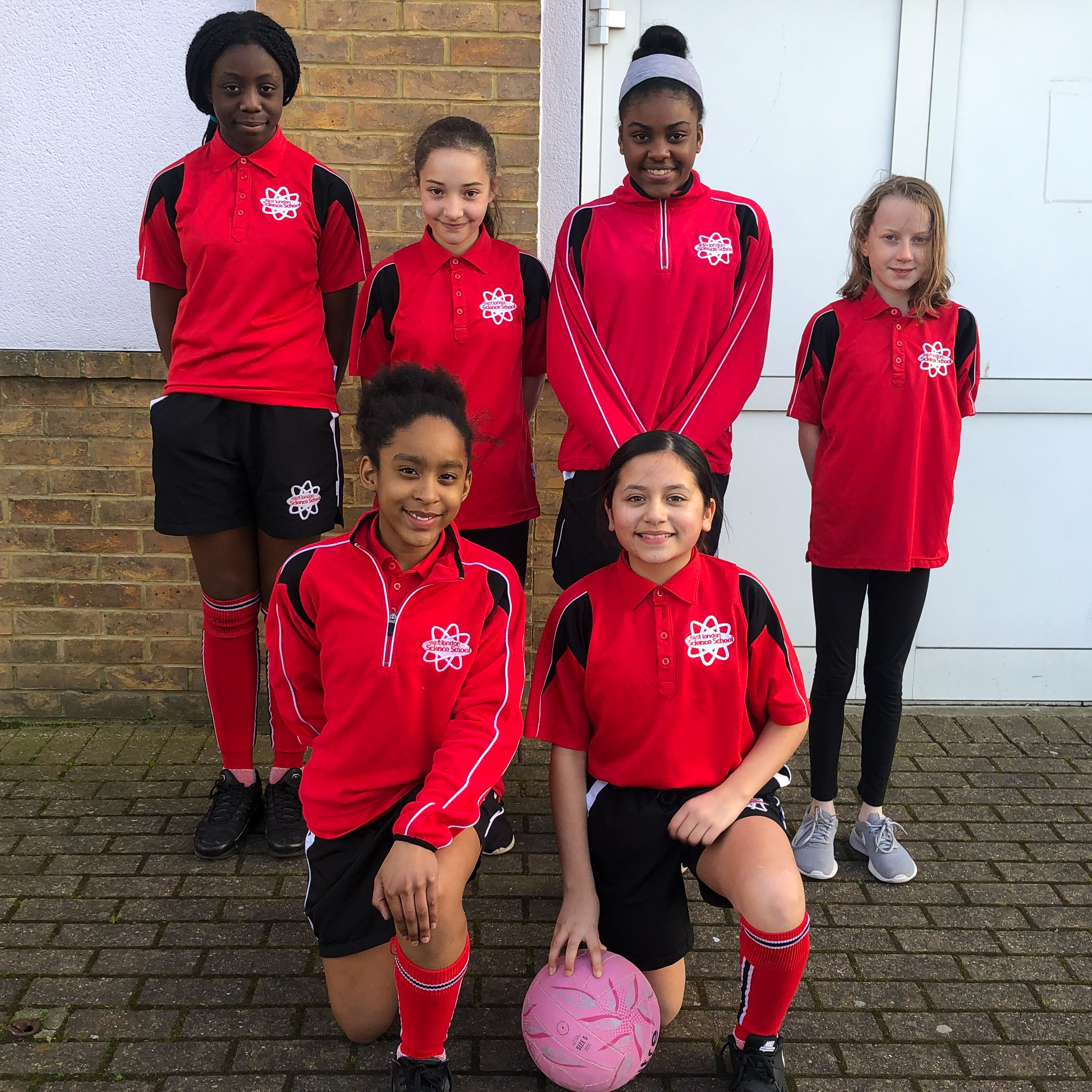