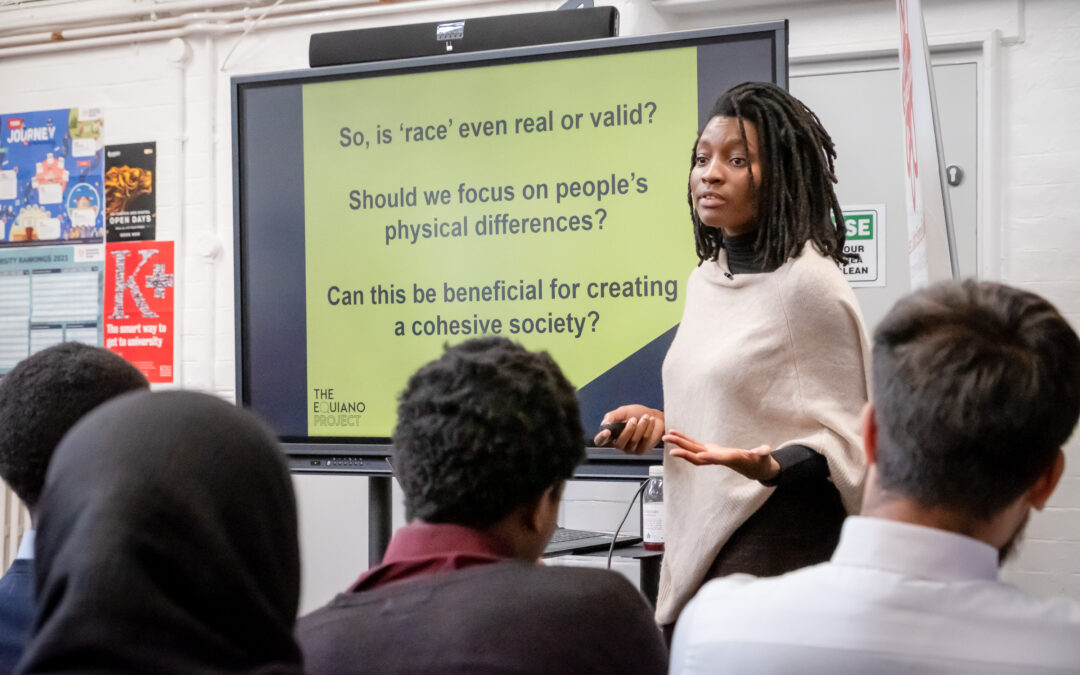 Lecture: The Origins of Race and the Liberal Anti-Racist Tradition

East London Science School Sixth Form launched their guest lecture series with a fascinating talk by writer and campaigner, Inaya Folarin Iman from The Equiano Project.  Inaya set up The Equiano Project in the summer as a debate, discussion and ideas forum that focuses on issues of race, culture and politics.  Inaya has been keen to speak in Sixth Forms to raise important questions about the origins of race and the liberal anti-racist tradition in the wake of the protests against George Floyd’s killing in Minneapolis, USA in May this year.

Inaya’s lecture gave the students a lot to think about.  She explored the history of race as a category and why it has always been a flexible concept.  She also expressed her fears as to whether today’s increasingly politicised anti-racism, embodied in the Black Lives Matter movement, was possibly losing sight of Martin Luther King’s core principle that people “not be judged by the color of their skin, but by the content of their character”. 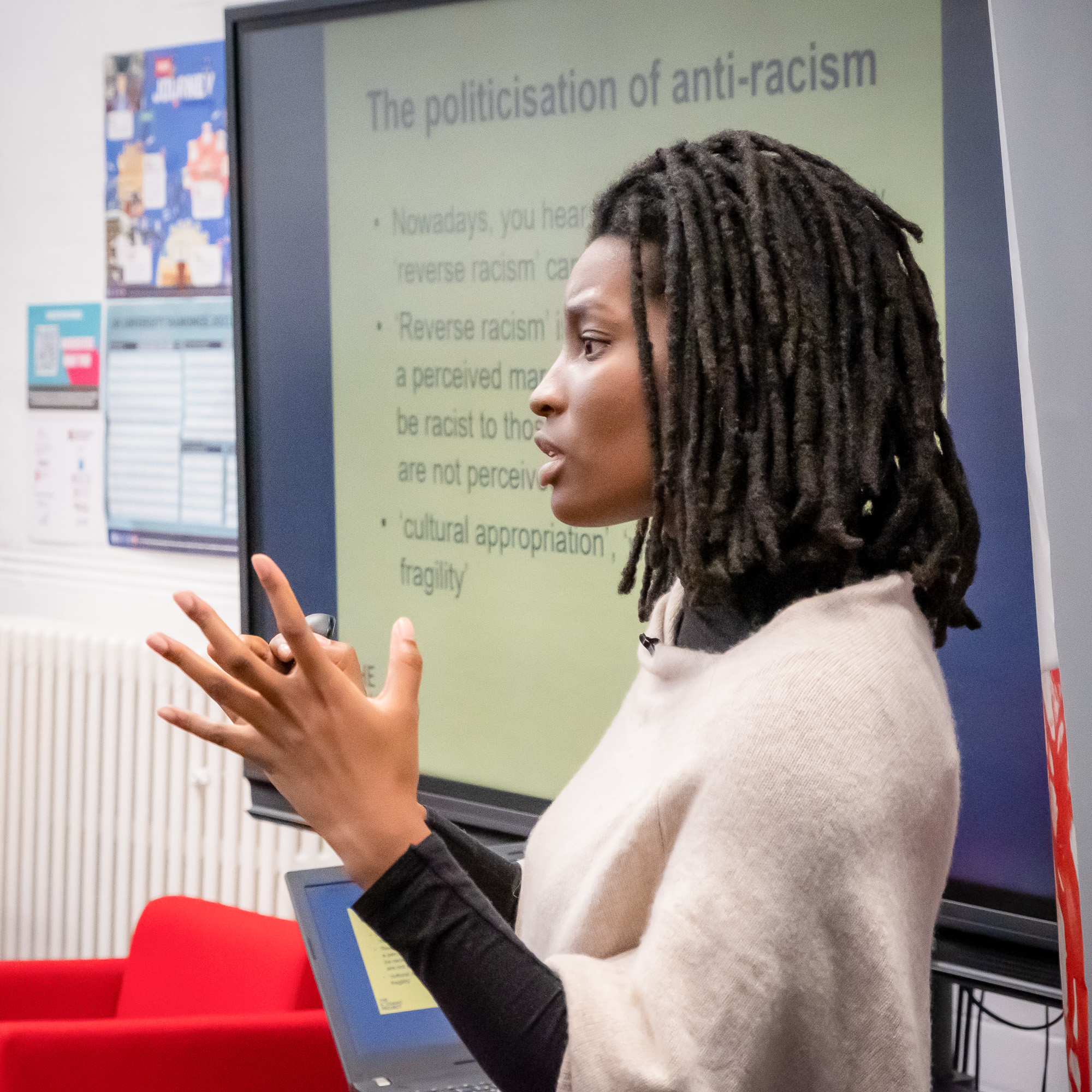 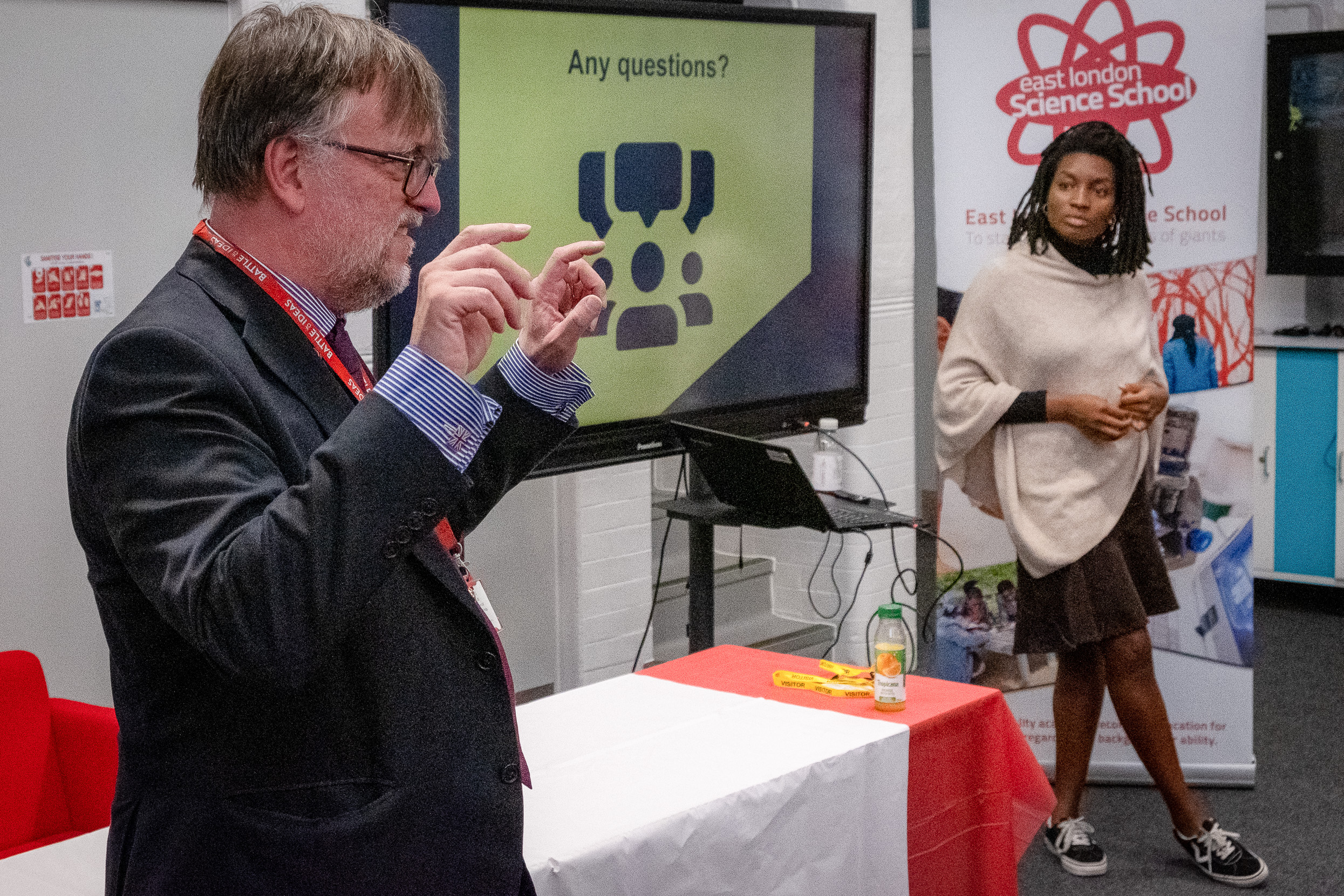 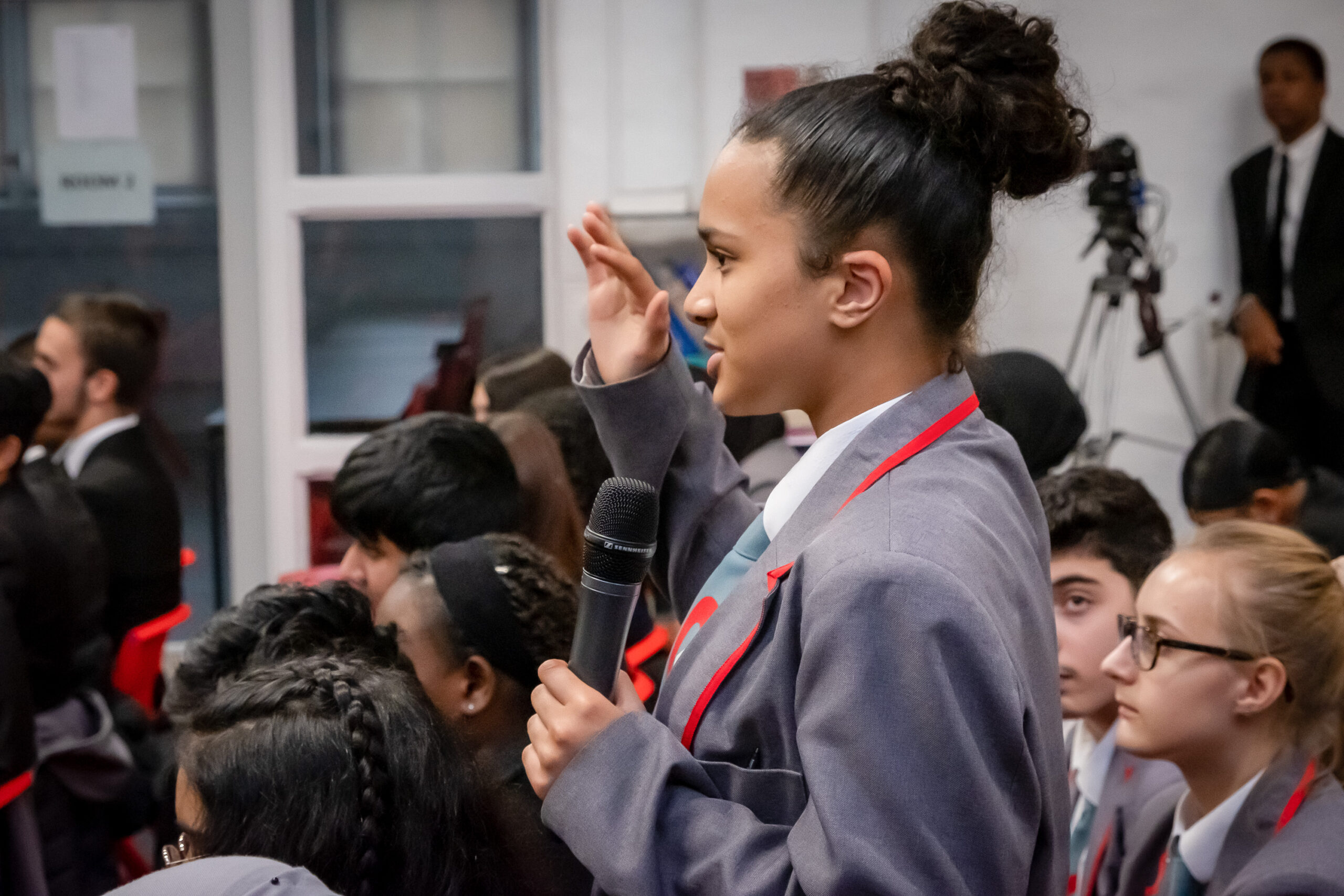 Our Sixth Form students had their own questions and points to make.  The building was buzzing with discussion long after the speaker had left.

“The lecture was very insightful. I was exposed to different views that I hadn’t thought about before,” Victoria, (Year 12 Chemistry student).

“While the lecturer is entitled to her own opinion, she seemed to be saying that black people are not at a disadvantage in today’s society. Although we have come along way, we are not as equal as white people are claiming we are,” Akram (Year 13 Economics student).

“It made me think that culture is more important than race and the way we look,” Natalia (Year 12 Biology student). 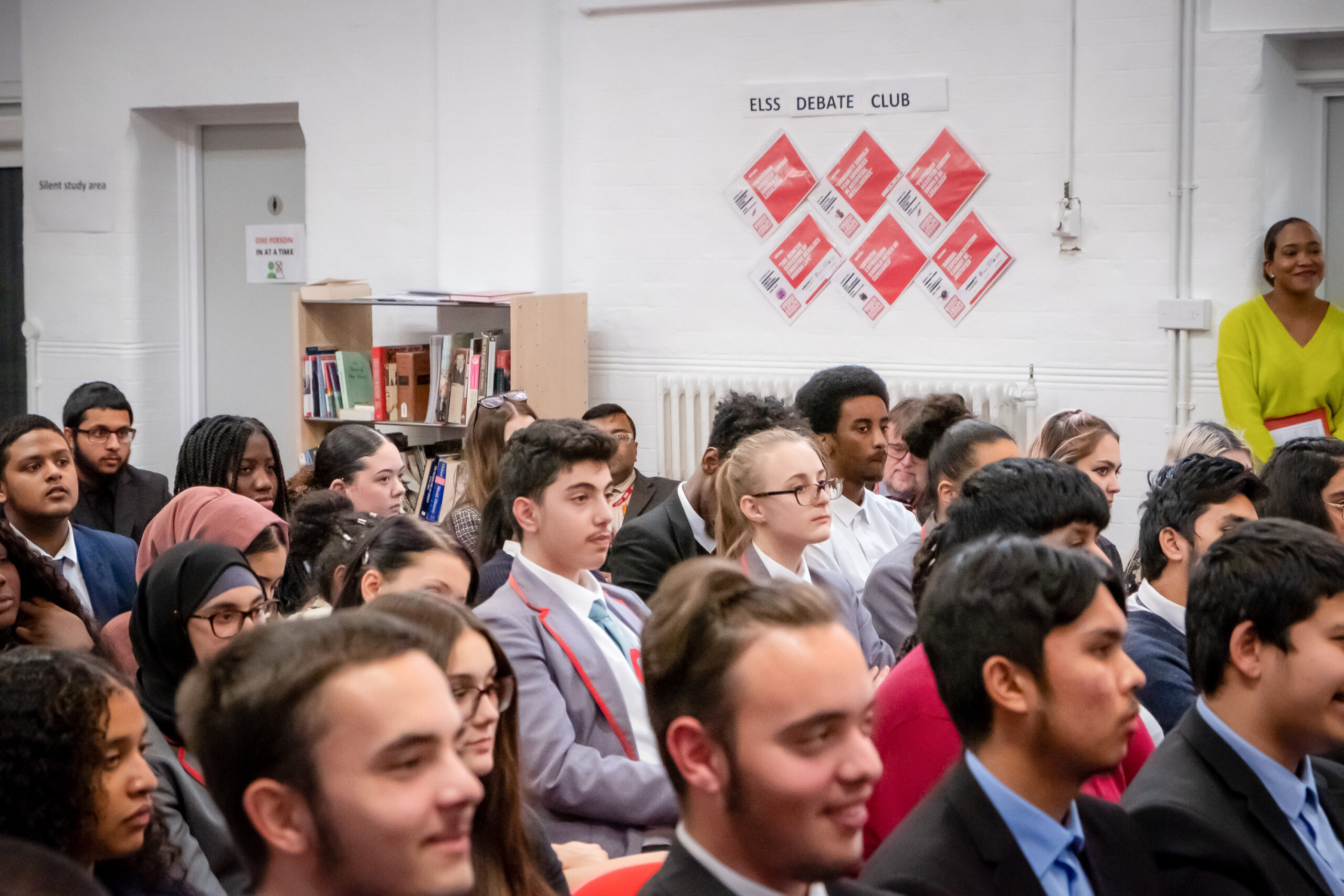 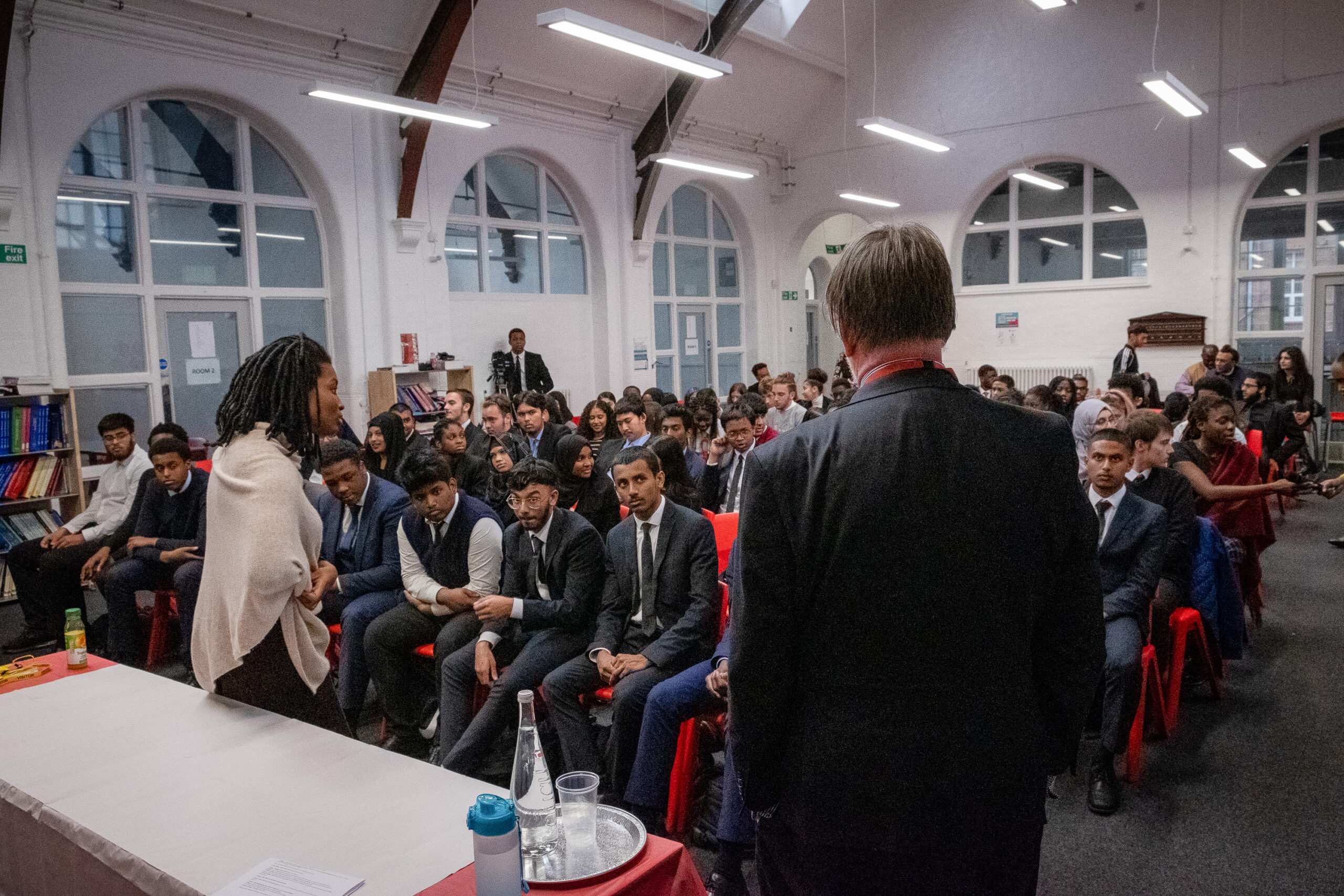