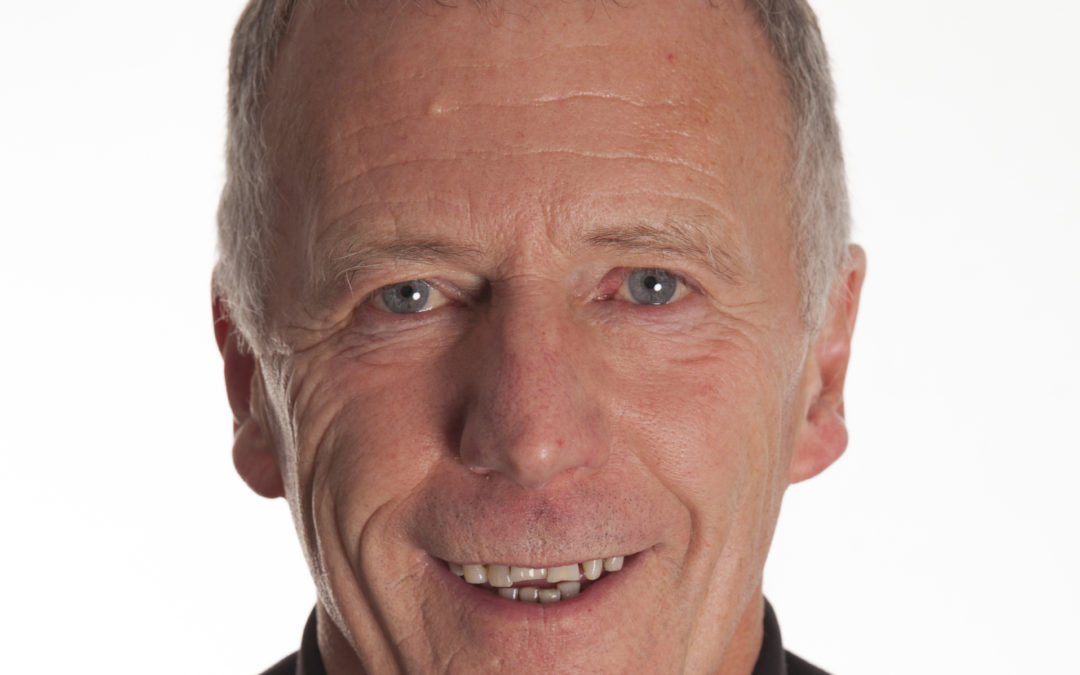 Dennis was elected Vice-Chair of the Governing Body in November 2017. Dennis was the Chair of the Governing body between January 2014 and November 2017. He is the Professor of Education at the University of Derby where he is Chair of the Institute of Education Research Committee and the Programme Leader for PhDs in Education.
Since 2007 he has been Honorary Secretary of the Standing Committee for the Education and Training of Teachers (SCETT) and has edited a book The Role of the Teacher Today (2016) containing papers based on presentations at SCETT seminars and conferences.
He is one of the authors of three post-compulsory education textbooks, including the best-sellingTeaching in Post-14 Education and Training (5th Edition 2016). For education students he recommends his edited book The Routledge Guide to Key Debates in Education (2004) for its many powerful short articles that might stimulate them to do some original thinking. His controversial co-authored book The Dangerous Rise of Therapeutic Education (2008) has been described as ‘one of the most important books to have been written in at least the last twenty years in that crucial area where philosophy, policy and practice coincide’.
April 2017 saw the publication of an edited book: Beyond McDonaldization: visions of higher education (Routledge) and his monograph It’s Teaching NOT Therapy will appear later in the year.
Attendance at Governing Board 2016-17 4/4;  2017-18 1/1