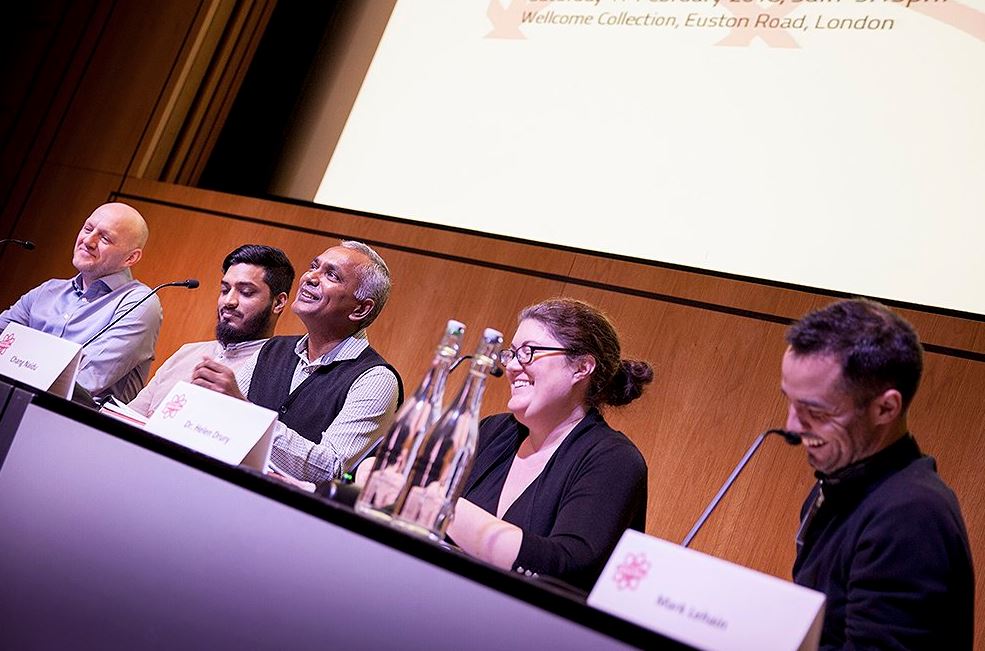 The third annual Choosing Knowledge conference, held at the Wellcome Collection on Saturday 17 February, brought together teachers, parents and governors from East London Science School; senior educationalists; representatives of Ofsted and university academics to discuss and debate the direction of education and the practicalities of a knowledge-led approach. 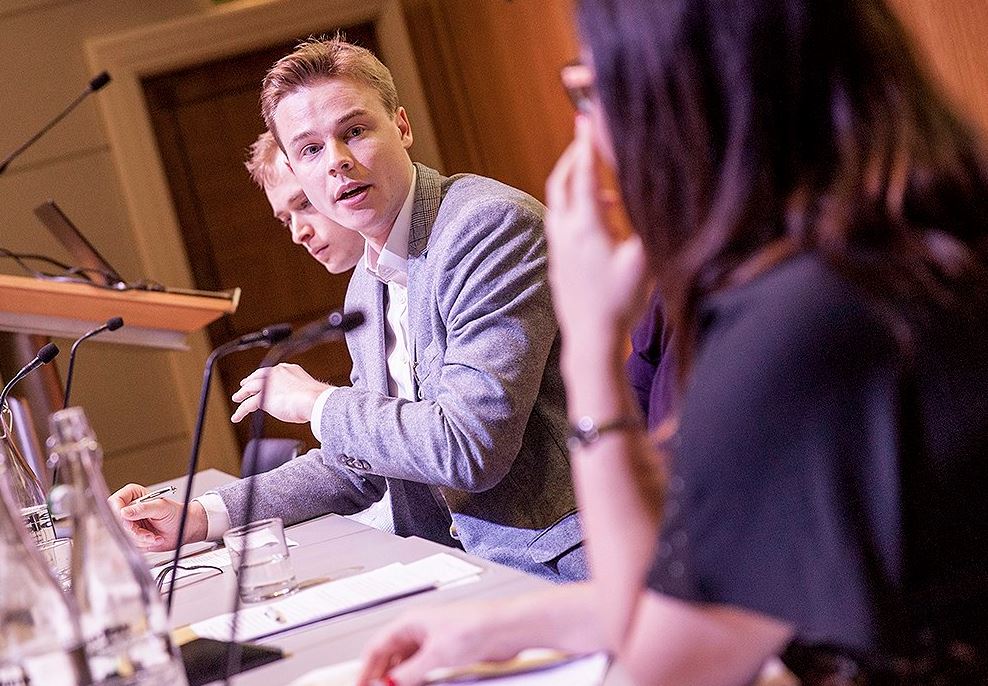 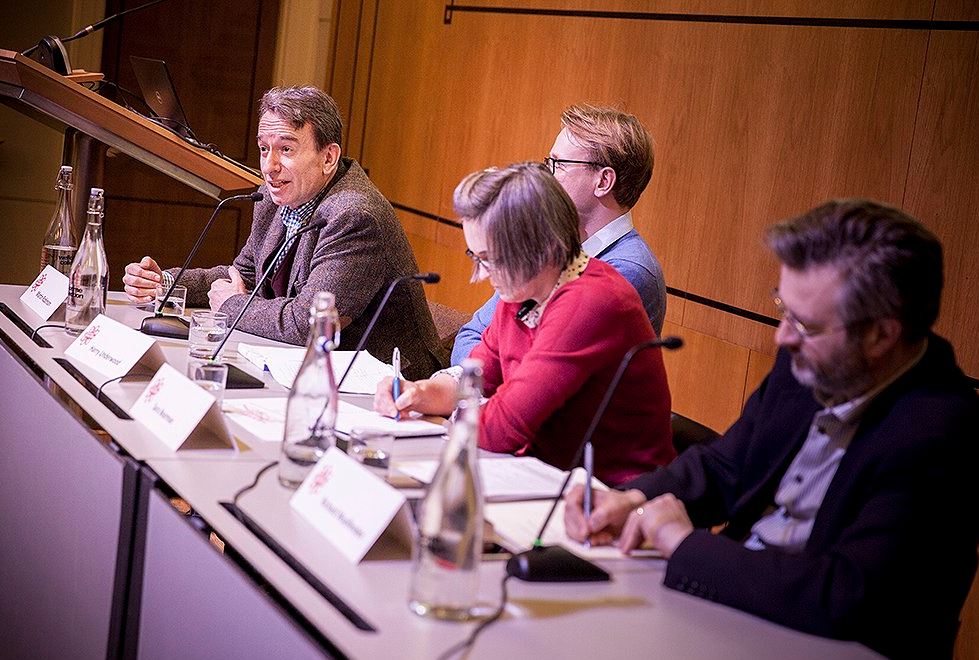 The day began with a presentation from Amelia Walker, deputy director of research and evaluations at Ofsted, followed by an in-conversation with ELSS deputy principal Mark Taylor. Amelia outlined Ofsted’s latest thinking on the importance of the curriculum, their commitment to a sharper, richer, evidenced-based inspection framework which informs government policy and schools’ thinking about planning and delivering the curriculum. She emphasised the need to gather primary evidence from schools in order for Ofsted to discover what ‘good’ looks like.
The audience quizzed Amelia on the role of teachers, as opposed to school managers, on the development of the curriculum and on whether gathering evidence on what schools are doing was the correct approach, when perhaps what was needed is a transformation of schools towards teaching knowledge.

The opening plenary ‘What can neuro-science teach us?’ featured Dr Alka Seghal-Cuthbert, editor of the recently published ‘What should schools teach? Disciplines, subjects and the pursuit of truth’, who was concerned with the reductive consequences she identified within much research. East London Science School principal David Perks agreed with her and added that we are in danger of being persuaded by well-meaning but ultimately wrong-headed academics that we are teaching a bunch of neurons rather than young human beings in our classes. Ben Arscott, head of ethics and religion at ELSS, was hopeful that neuroscience would be able to develop into a discipline which would be helpful to teachers in the classroom and we should be open-minded.

The next session interrogated and compared the Shanghai and Singapore methods of teaching mathematics with British practice and featured the founding director of Mathematics Mastery, Dr Helen Drury; Mark Lehain, director of Parents & Teachers for Excellence; Mark McCourt, chief executive of La Salle Education and Hussain Ali, head of mathematics at ELSS. Other sessions assessed ‘Is STEM necessary?’, ‘Should all Pupils know Latin?’, and how we get pupils to read the canon of literature in the English curriculum.

The final plenary assessed the current controversy over de-colonising the curriculum. Discussing ‘Whose Knowledge is it Anyway?’, were Dr Tony Sewell CBE, founder and director of Generating Genius; Tarjinder Gill, education consultant & commentator and Rania Hafez, founder of Muslim Women in Education and Programme lead for the MA in education at University of Greenwich.

The event was a great success and the debates will no doubt continue throughout the year. Next year’s event is already being planned and, as David Perks said at the end of the conference, holding these events shows the commitment ELSS staff have, not only to the educational attainment of all our pupils, but also to the future direction of education policy in the UK.

Podcast recordings of each session will be available shortly on the school website and on iTunes.