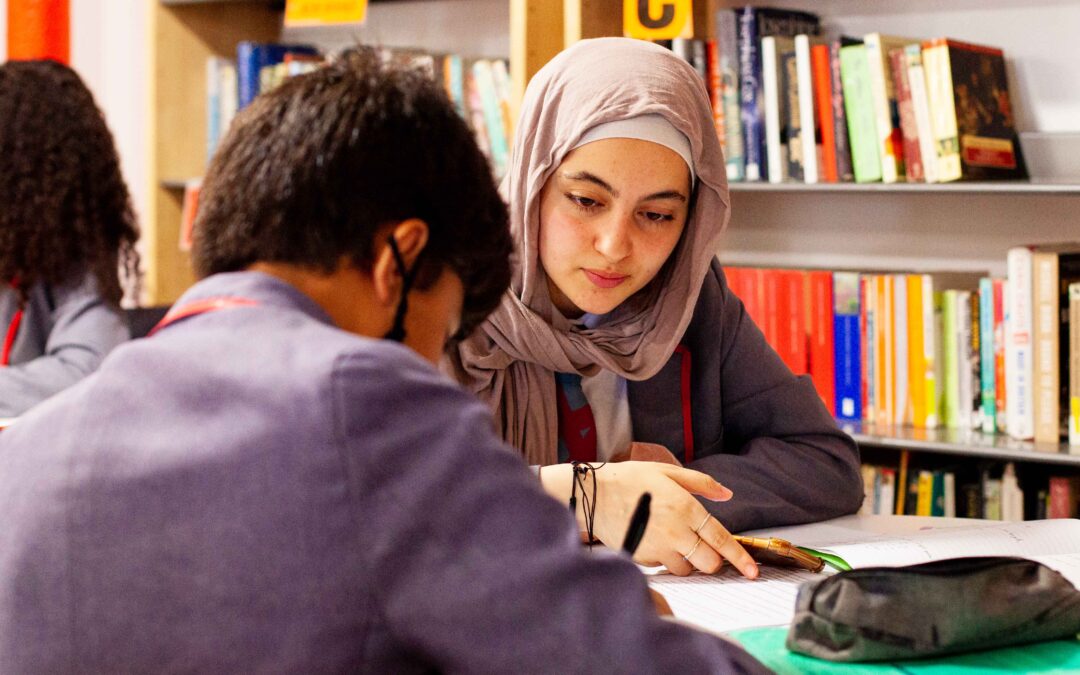 Year 11 students have been providing mentoring support to younger pupils, as part of a project called ‘Study Buddies’ devised and organised by Ms Lexie, from Learning Support. “The idea is to link up younger and older pupils for mutual benefit. Older pupils gain valuable experience of sharing their knowledge and developing their skills, while younger pupils it’s about instilling some belief in their abilities, and giving them some extra time and attention on top of what they get in class.”

Like all Year 11 students involved, Zak (bottom, right) readily volunteered to take part. “I’m helping a Year 8 pupil today with his Physics work”. Zak told us “I did find it a little difficult at first, but after a while I got used to it and now I really enjoy it.”

Cameron (bottom. left) who has been giving Chemistry support, to younger pupils says he has found mentoring very rewarding. “With the boy I’m currently helping, I didn’t know at first what level he was at – so I probably started at too high a level – but once I figured out where he was at, it’s gone really well and I think he’s made real progress.”

As well as mentoring younger pupils with their core subjects, Year 11 are also helping with lunchtime Games Clubs, and after school sporting activities including boxing coaching, offered by Zak. We would very much like to thank them for their good work. 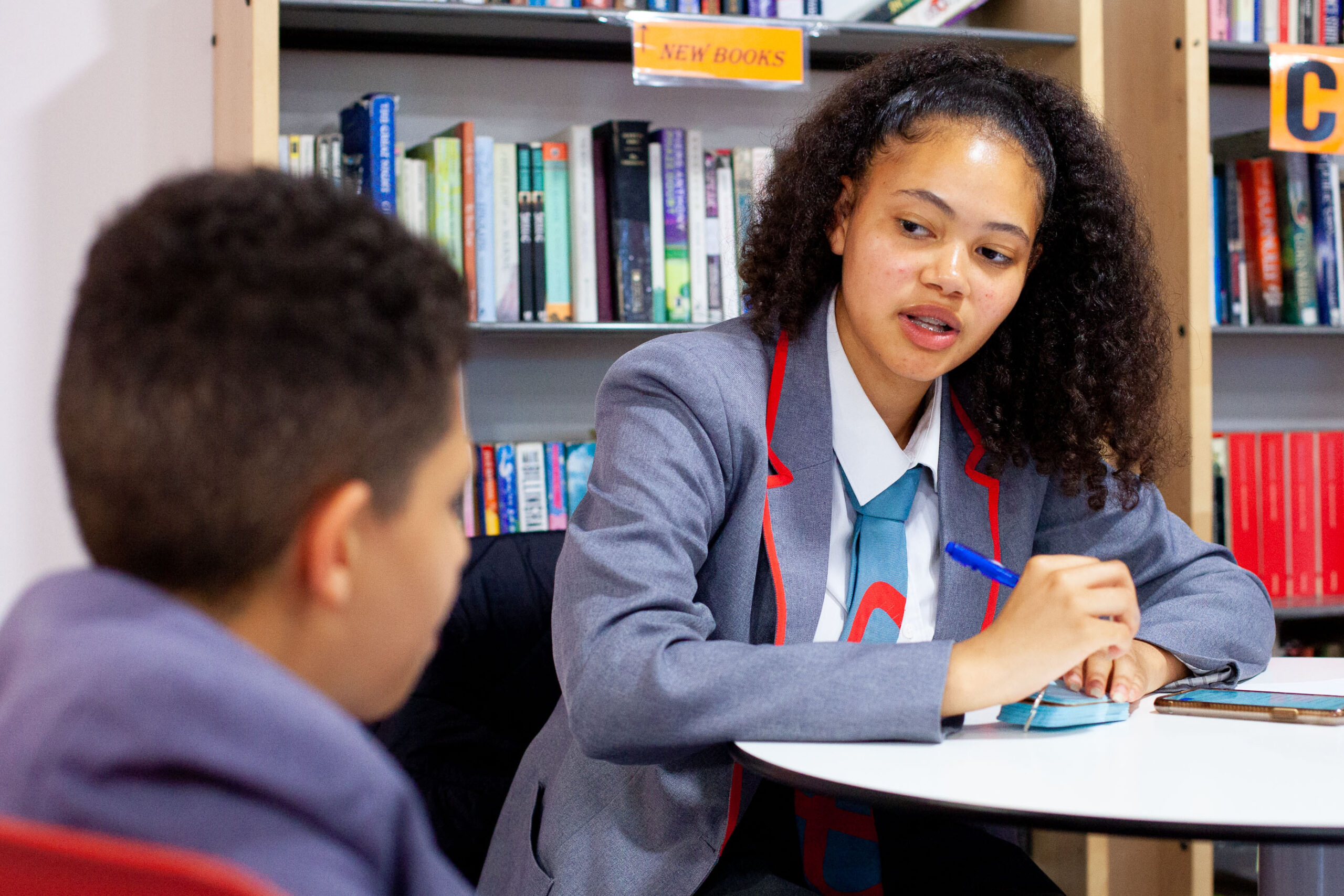 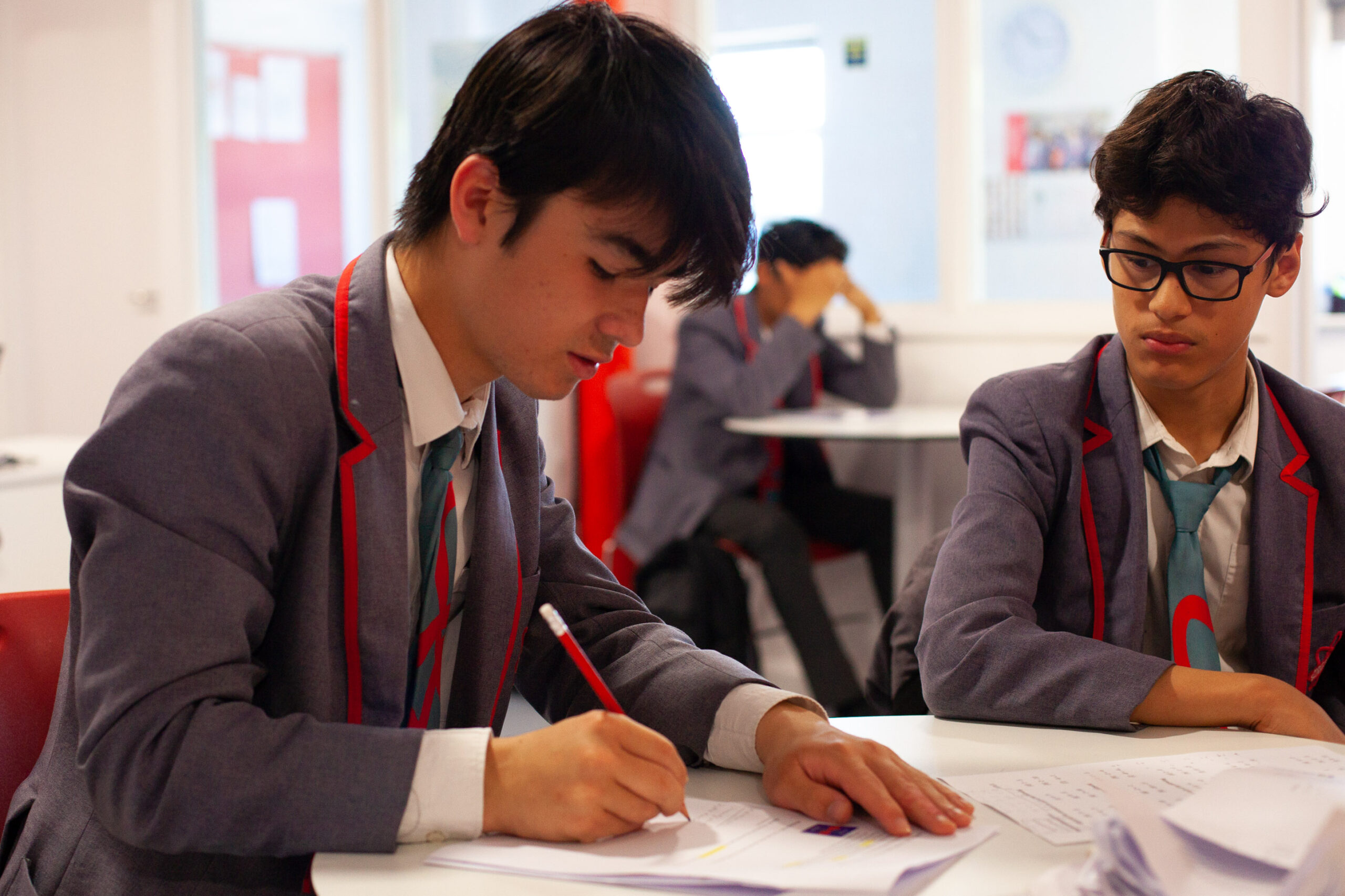 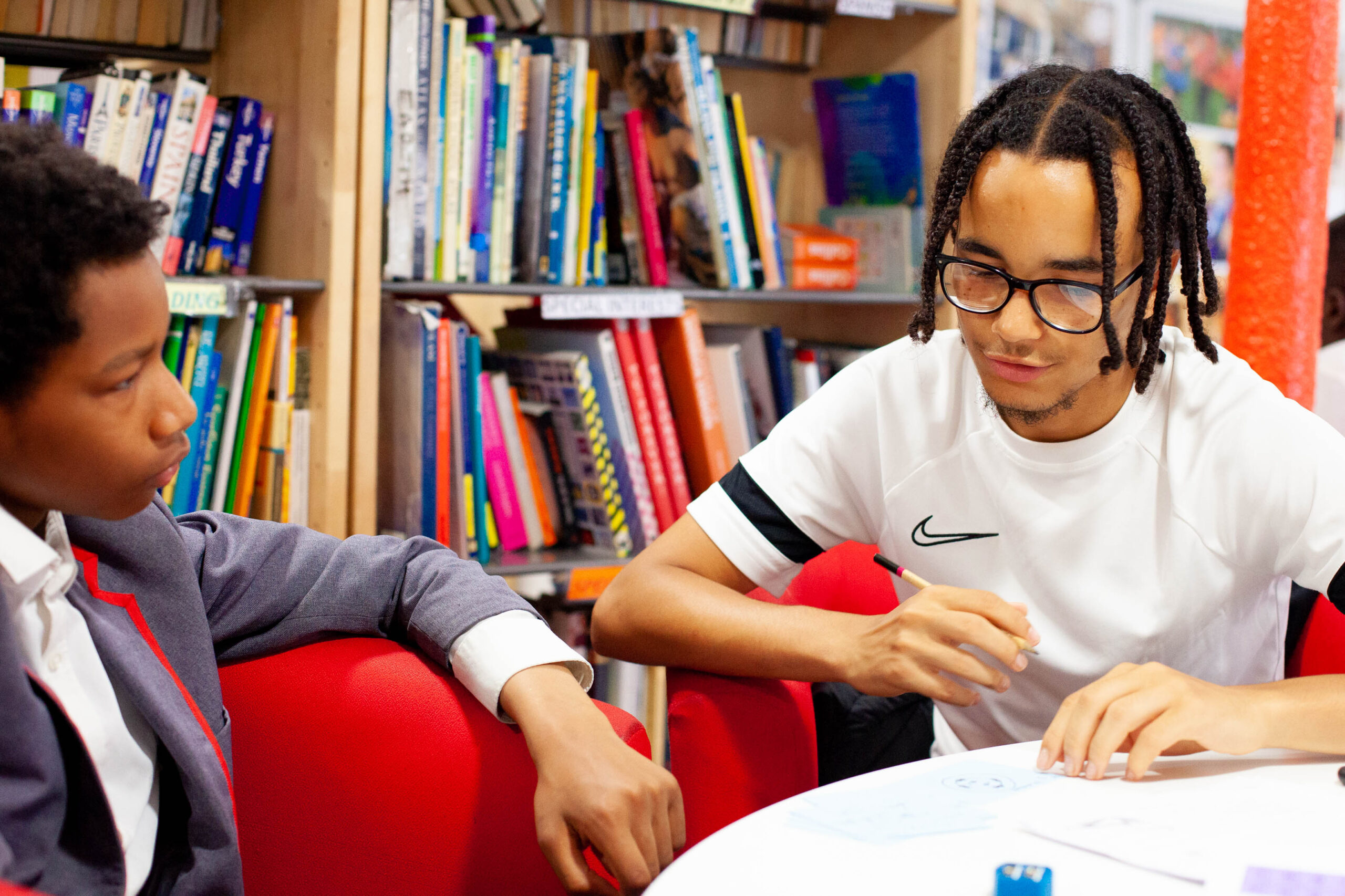 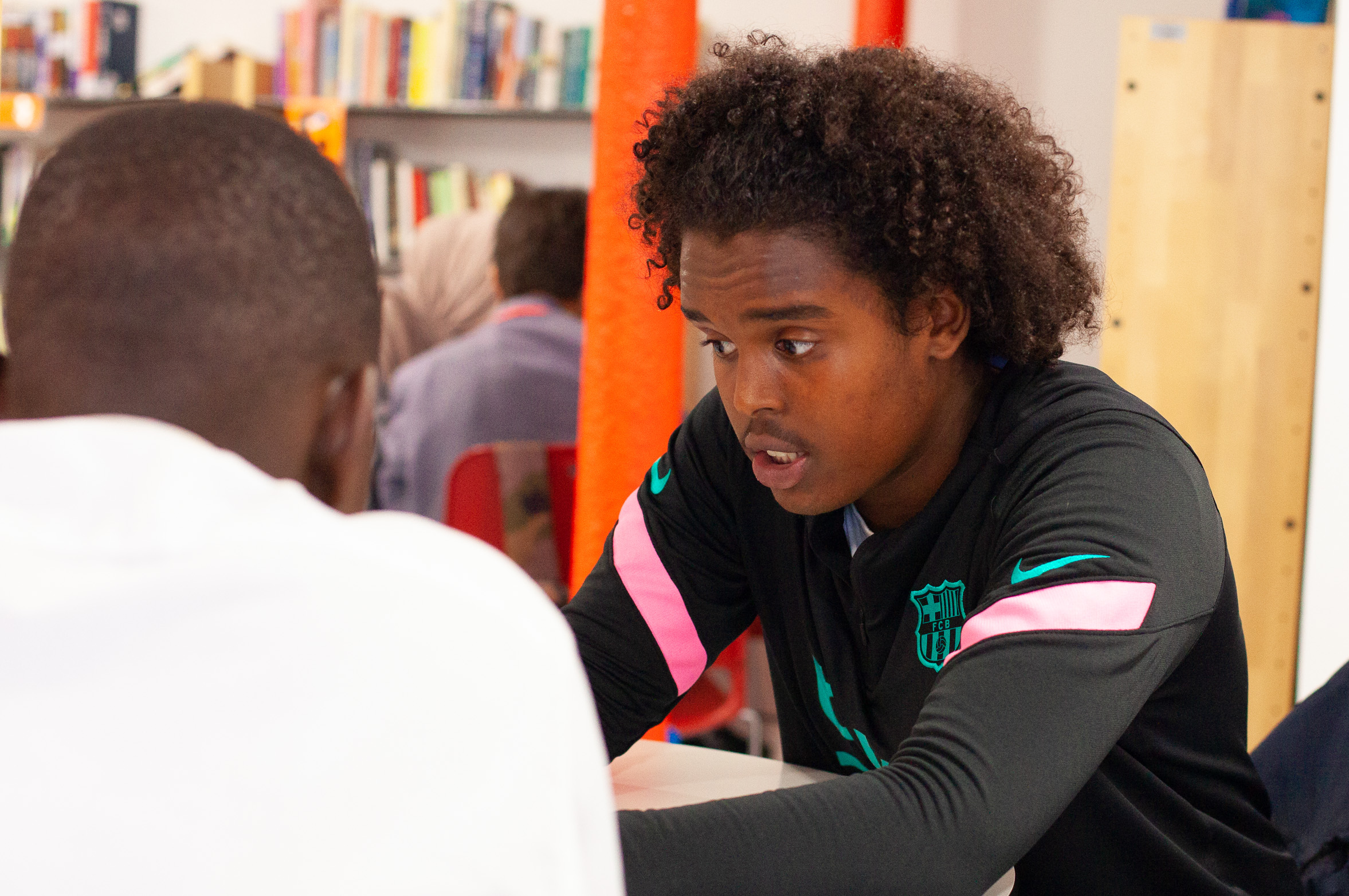