at the Royal Geographical Society

In February we held our 6th Annual Whole School Lecture, at one of Britain’s most prestigious institutions – the Royal Geographical Society in West Kensington. These lectures are a real highlight of our academic year, and we were delighted to welcome two guest lecturers, both eminent scientists at the cutting edge of their respective disciplines.

Dr Colin Wilson of the University of Oxford develops mission concepts for future planetary exploration and teaches Atmospheric Physics with a specific focus on Venus and Mars. He was also an inter-Disciplinary Scientist for ESA’s ExoMars 2016 mission, focussing on dust & aerosols and their effects on trace gas chemistry as well as radiative balance on Venus.

Professor Carl Murray of Queen Mary University is our second speaker with a research focus on planetary science. He also has a general interest in celestial mechanics and particular interest in the motion of solar system bodies from planets to dust particles. He has worked on the interaction between planetary rings and small moons using images from the Cassini spacecraft, and has the rare distinction of being directly involved in the discovery of moons. 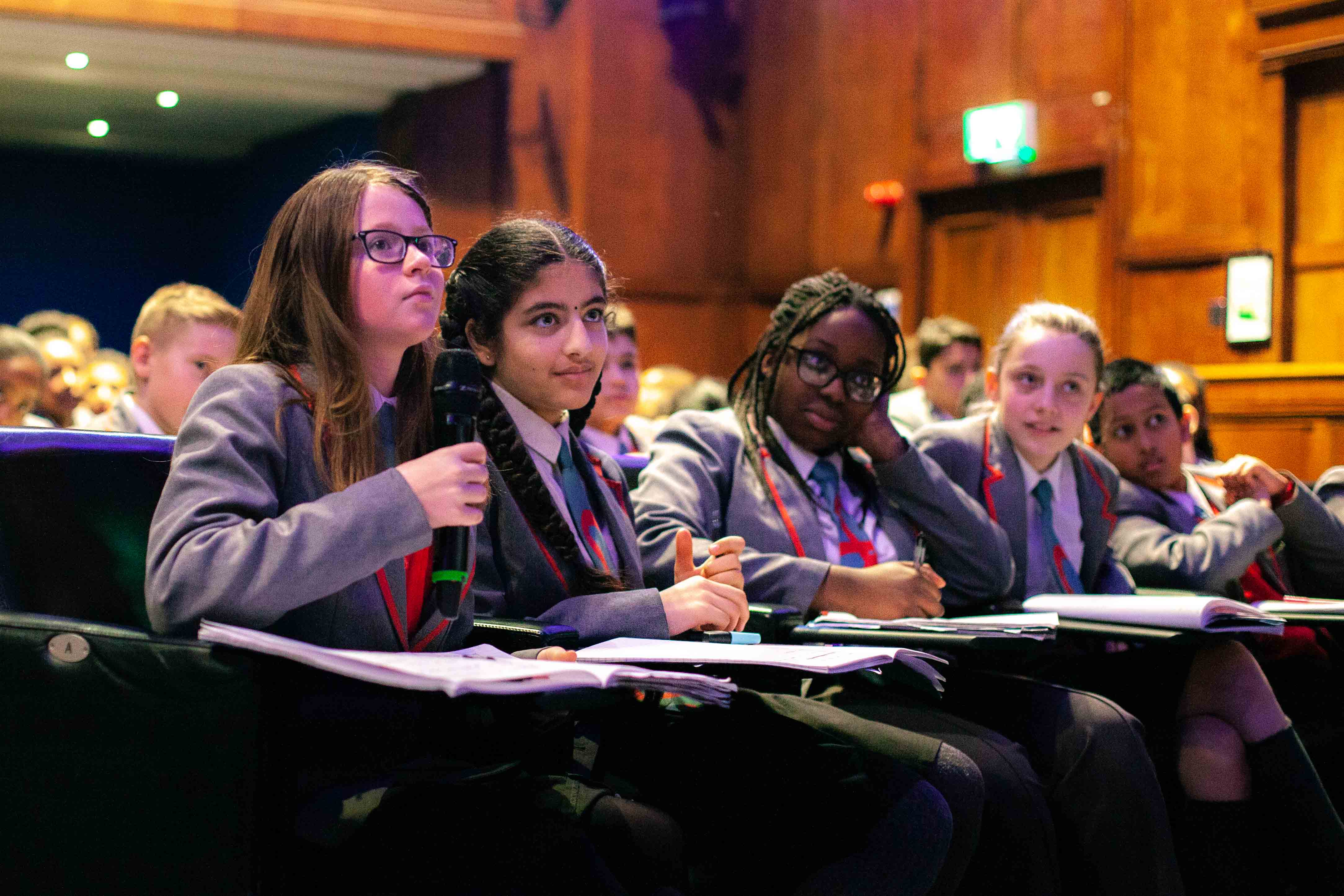 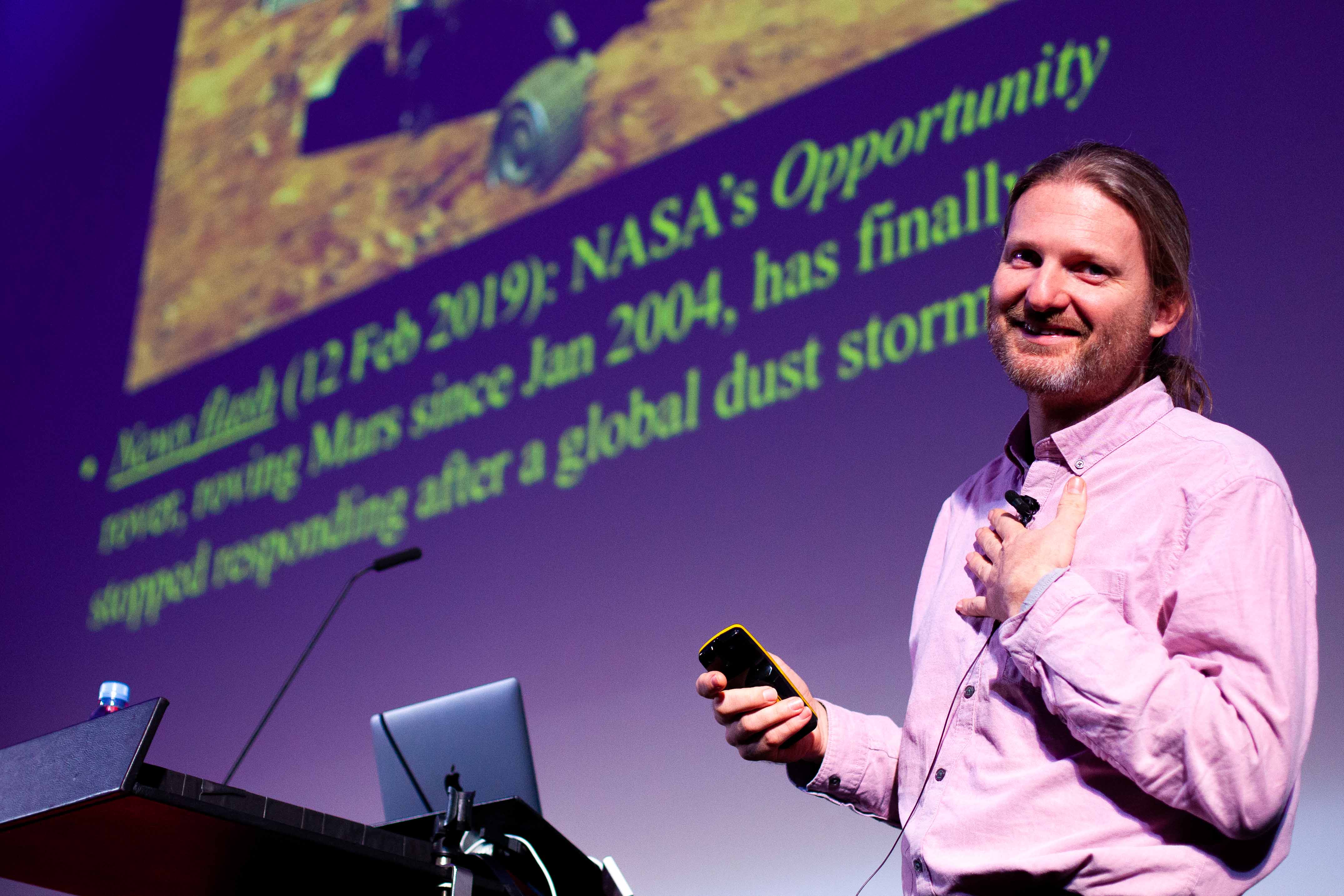 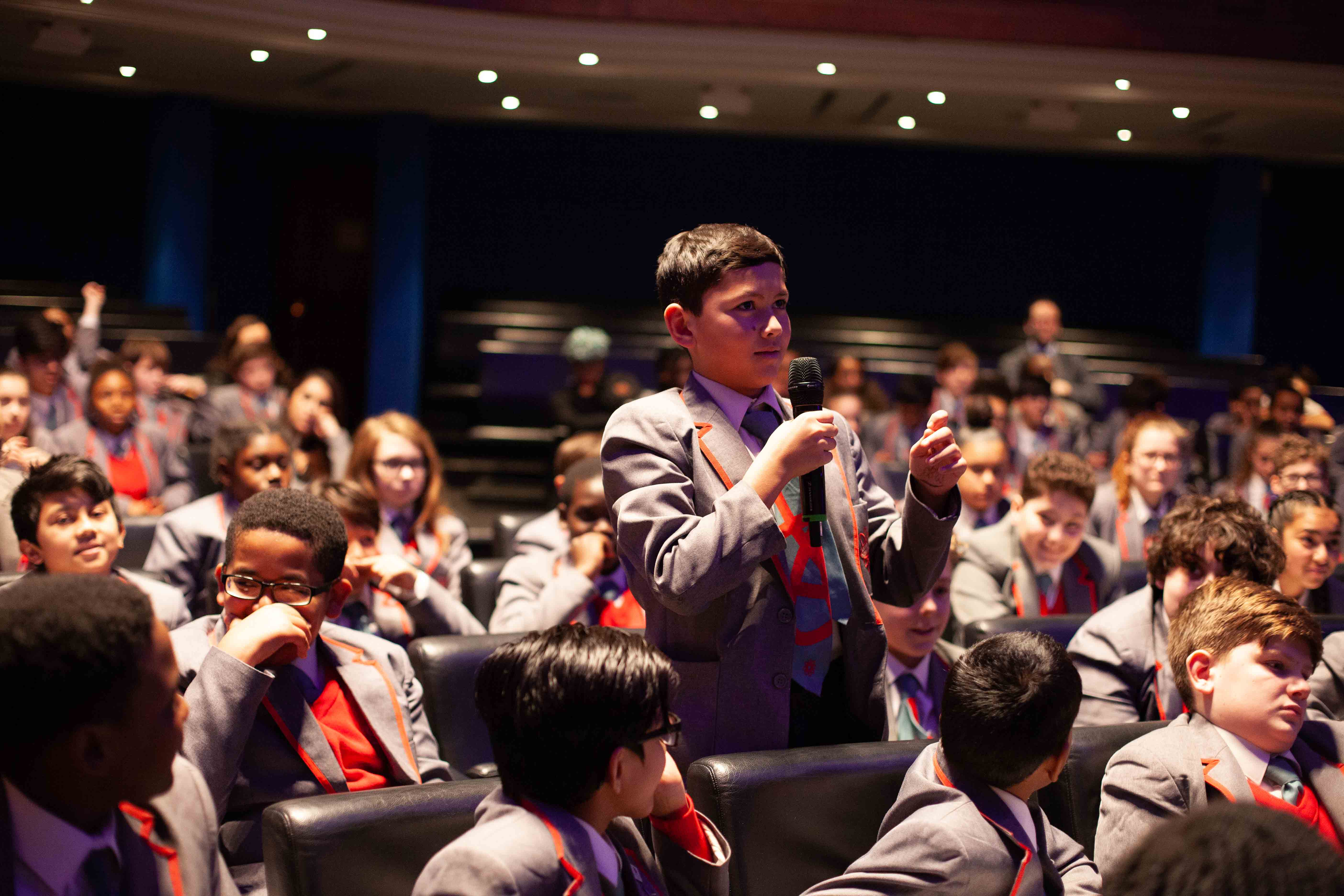 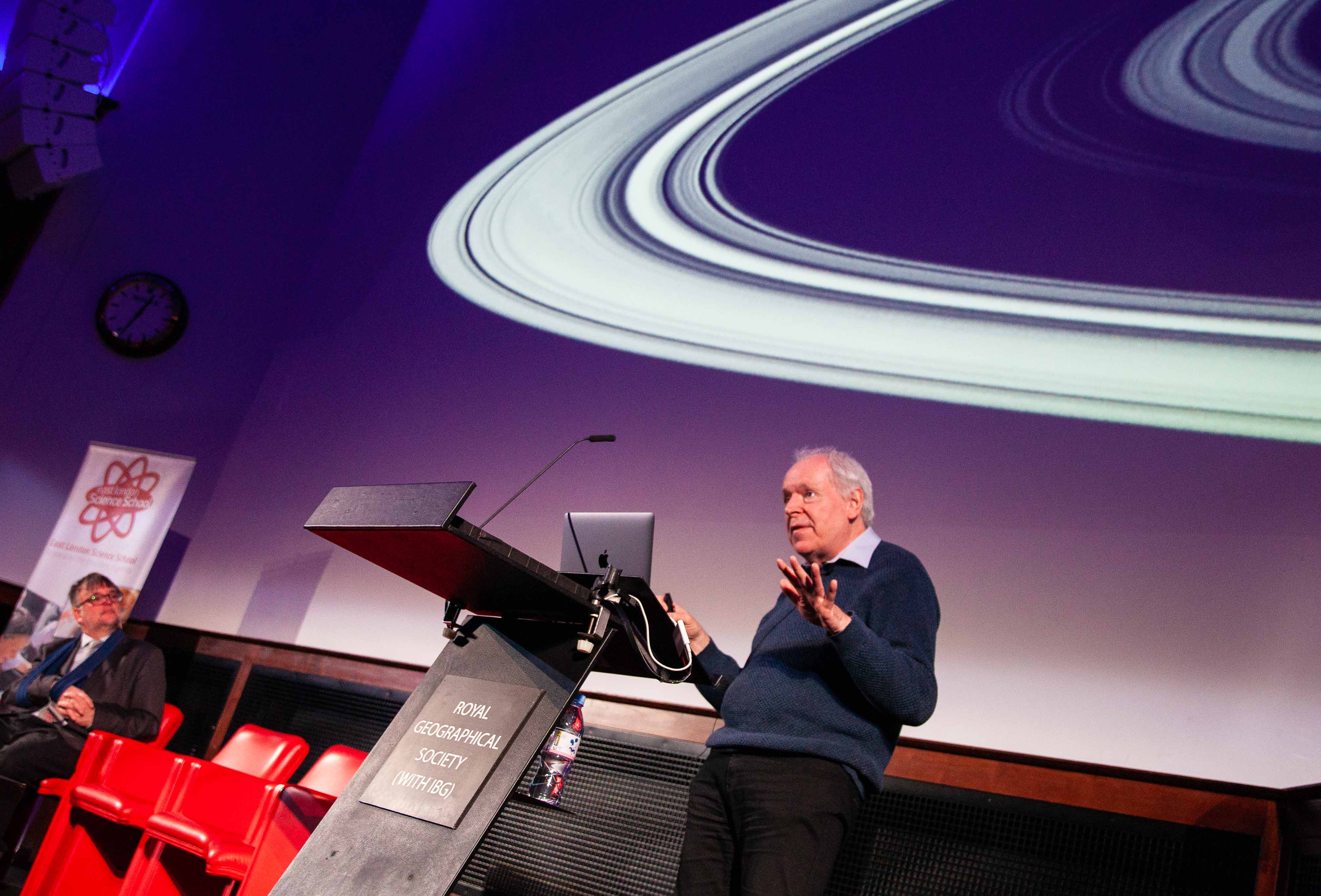 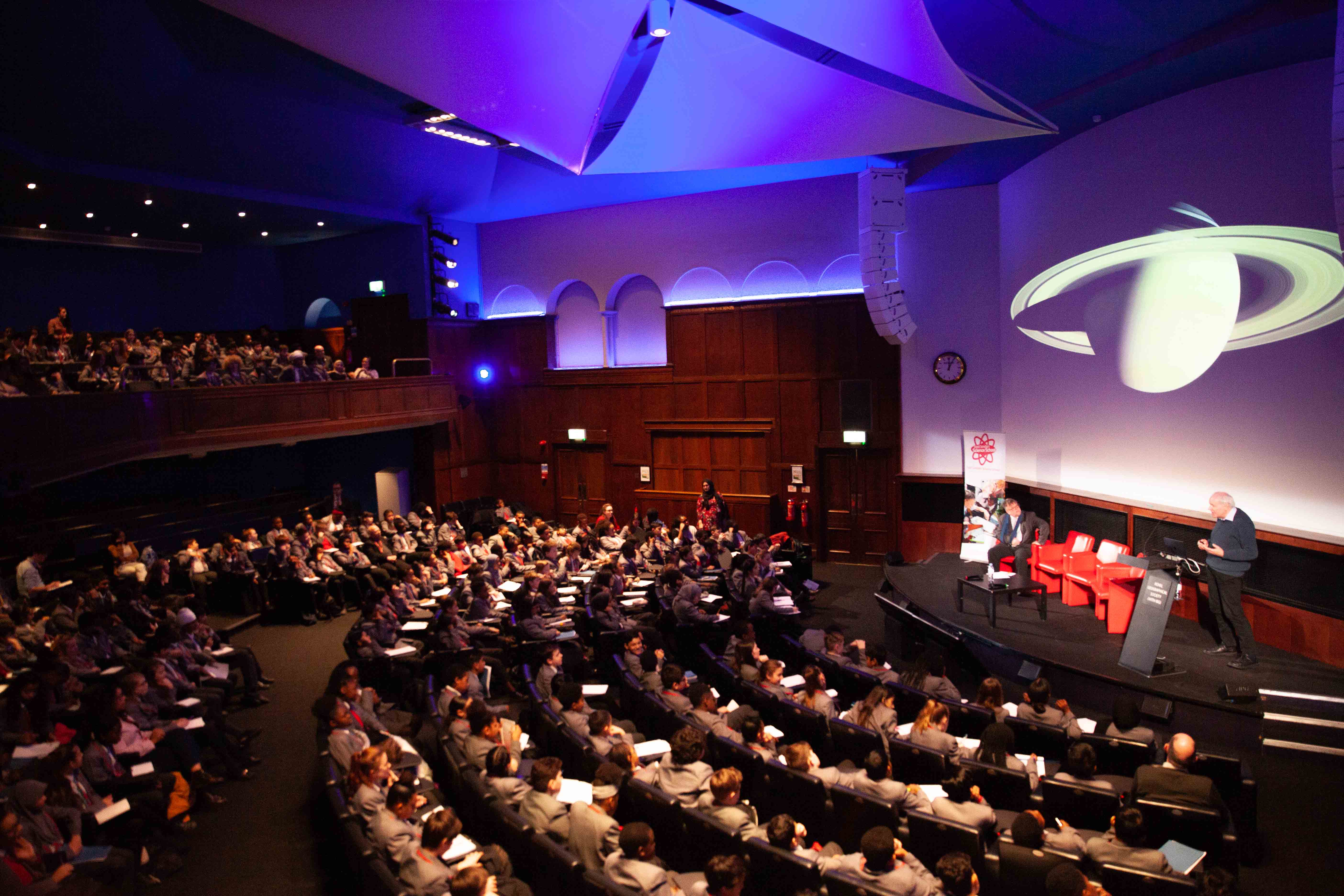 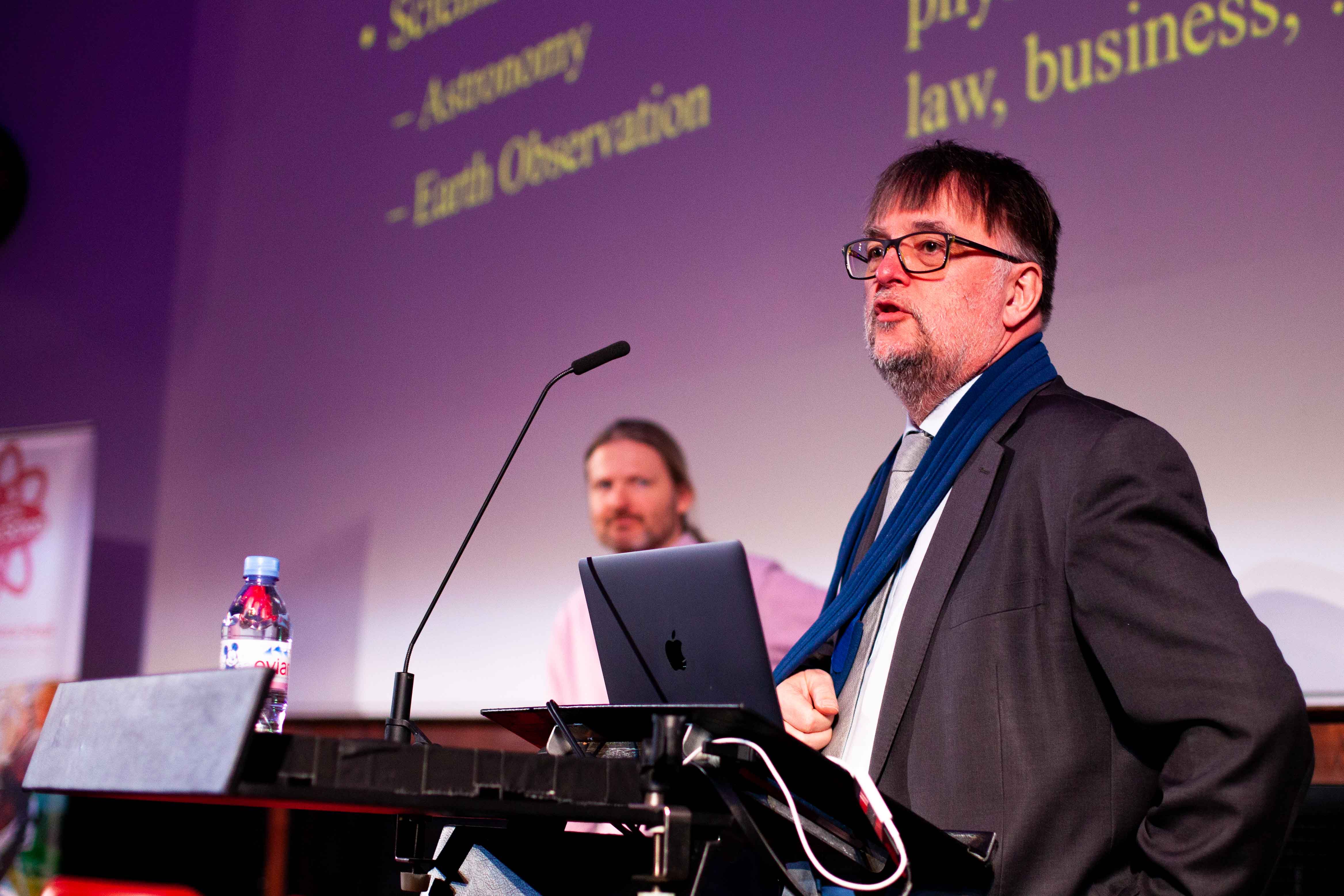 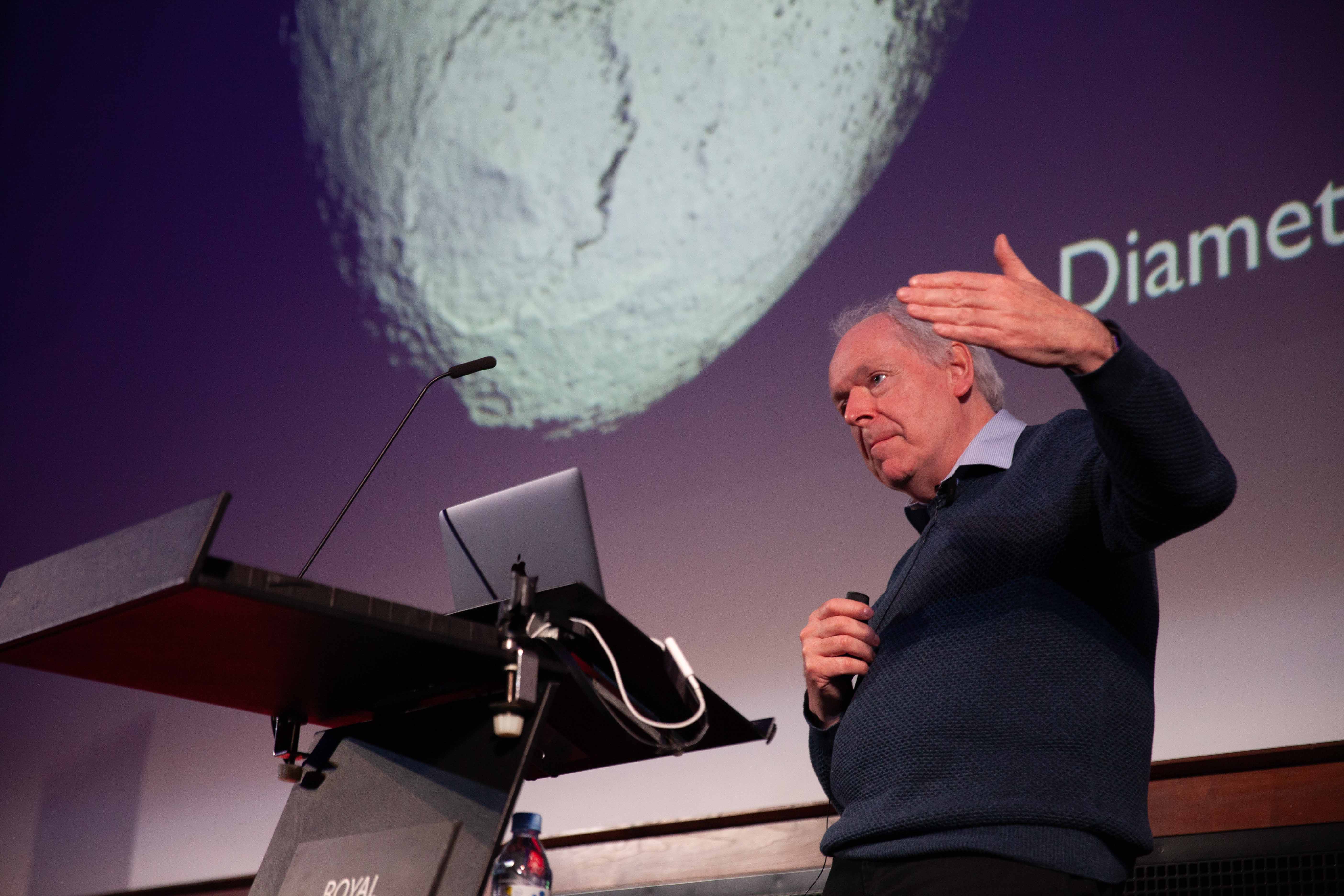