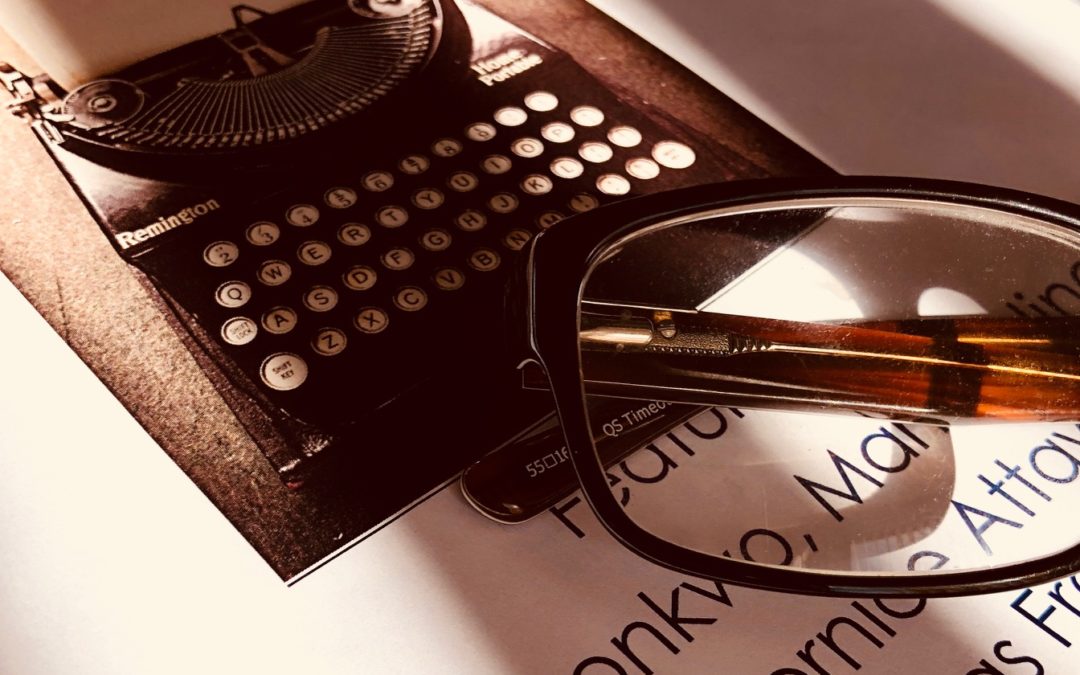 We are very proud to announce the launch of our very own literature review called Three Mills Review. This has been put together by our English department to showcase the creative writing talent of our pupils from all year groups. The first edition features short stories, poems and dialogue. Here are a couple of examples. More to follow.

I rock, I swing, I wait, I hide, confined in a space with rules I abide.

I think, I hate, I look around, waiting for my anger to somehow subside.

I am, I wish, I concoct a plan, and that will be easy with such a life span.

I hunger, I must, I crave in blood lust, I tried to stay sane, I tried, I tried.

I rest, I crave, I wake up again. When I woke up it was eleven past ten.

I watched, I shouted, I leant to touch, with their sickening smiles and his badge spelt wrong.

Flin felt his eyes twitching, refusing to open. He was deprived of many things, but what he wanted to do now was fulfil his quench for oxygen. Taking a long and heavy breath, he realised how the air tasted like dust. It wasn’t exactly how it was before, but he couldn’t stop thinking about the last thing left flickering in his mind, it was the sound of his mum screaming, “Run, Flin, run.”

In fact, there was nothing left for him to think, he kept reminding himself that it was a dream; a dream where even if you pinched yourself, it would hurt. He found himself on the floor, in a state of great dismay seeing the Big Ben, as an end product of Jenga. The whole place looked like smithereens of all sorts. We had all seen this coming. But somehow we all placed positive connotations round it before; we knew that indoctrinations that we acquiesced to, that were chiselled into our mind, were one day going to end up to the world’s end.

This whole scene seemed like a zombie Apocalypse that he enjoyed and used to watch before it was cordoned off by their “glorious leader” in the Western Hemisphere on the internet. Looking left and looking right, trying to make this place look its best in his mind, he carried on walking. It must have been a scientific experiment. The ice caps were melting, they tried refreezing, but that made the sun delay its regeneration. So this was the big masterplan, the machination they were delaying us to hear. They said that there might be some side effects on the world due to the medication that the scientists are now treating it with.

News had it that all the world leaders were preparing for a flooded Earth. Their end goal was a new and improved world, where no one existed. He remarked in his head, we are all headless sheep, sheep that nod to everything. Flin seamlessly stared into the floor, wondering how long it had been existing and whether or not it would crack due to what these powers had done to it. A piece of a poster was poking out of a corroded metal can, consisting of a cut out of their glorious leader. It said: “If in doubt, please come today.”