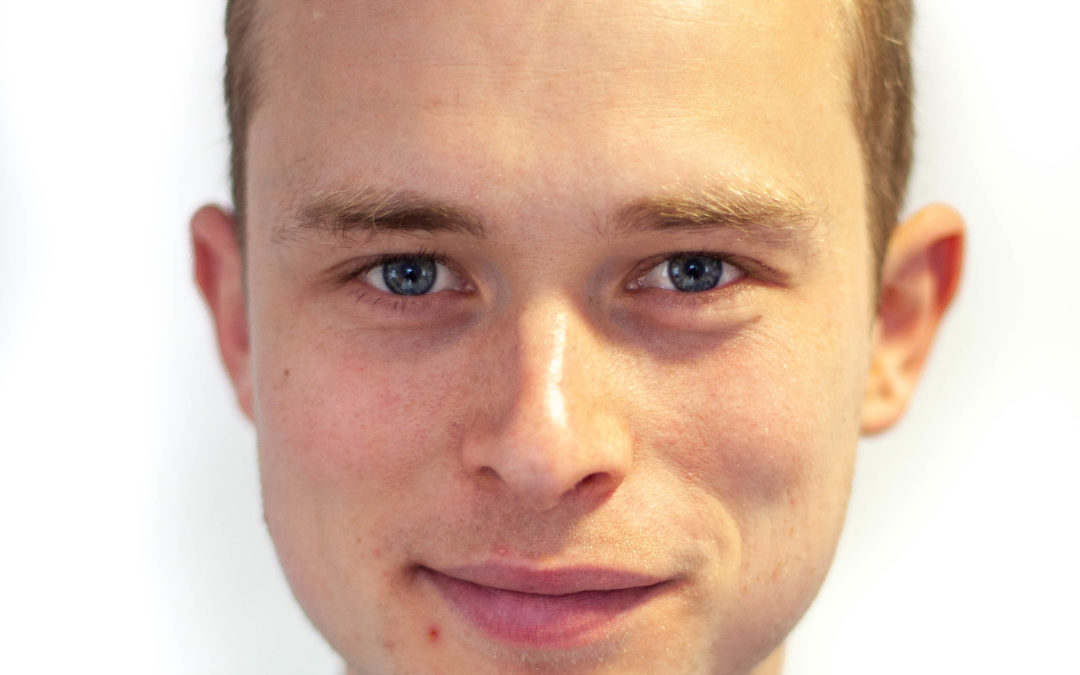 Sam Anderson joined ELSS as Head of Classics in 2017 and in that time he has overseen the expansion the department. Here, he explains a little about himself and the role of Classics at ELSS.

“We now have both 6th form Latin and GCSE Ancient Greek, which is very rare in East London and a great testament to the high academic standards and vision of the school. The Classics curriculum is also incredibly broad and allows the pupils to read a huge variety of Classical literature, including but not limited to the great works of Homer, Virgil and Ovid.

I studied both Latin and Ancient Greek at school before doing a Classics degree at Durham University. My interest in Classics has always been in literature and I love both Greek and Latin epic poetry. The highlight of this year so far was the public reading of Iliad Book 24 in over 15 different languages. It was amazing to see a 3000 year old poem being translated and read aloud by our pupils.

Outside of school my main passion is running and I recently completed my third London marathon in a PB time of two hours 48 minutes. I like to run all distances but the longer the better. In the past five years I’ve been competing in ultramarathons, with the furthest to date being 75 miles and 21 hours of running. Back in March I ran a 80 mile loop of London in a day, following a path called the Capital Ring.

I would love to take pupils on a trip to Greece to visit ancient sites and to do some running as well. A plan to do this is in the pipeline.” 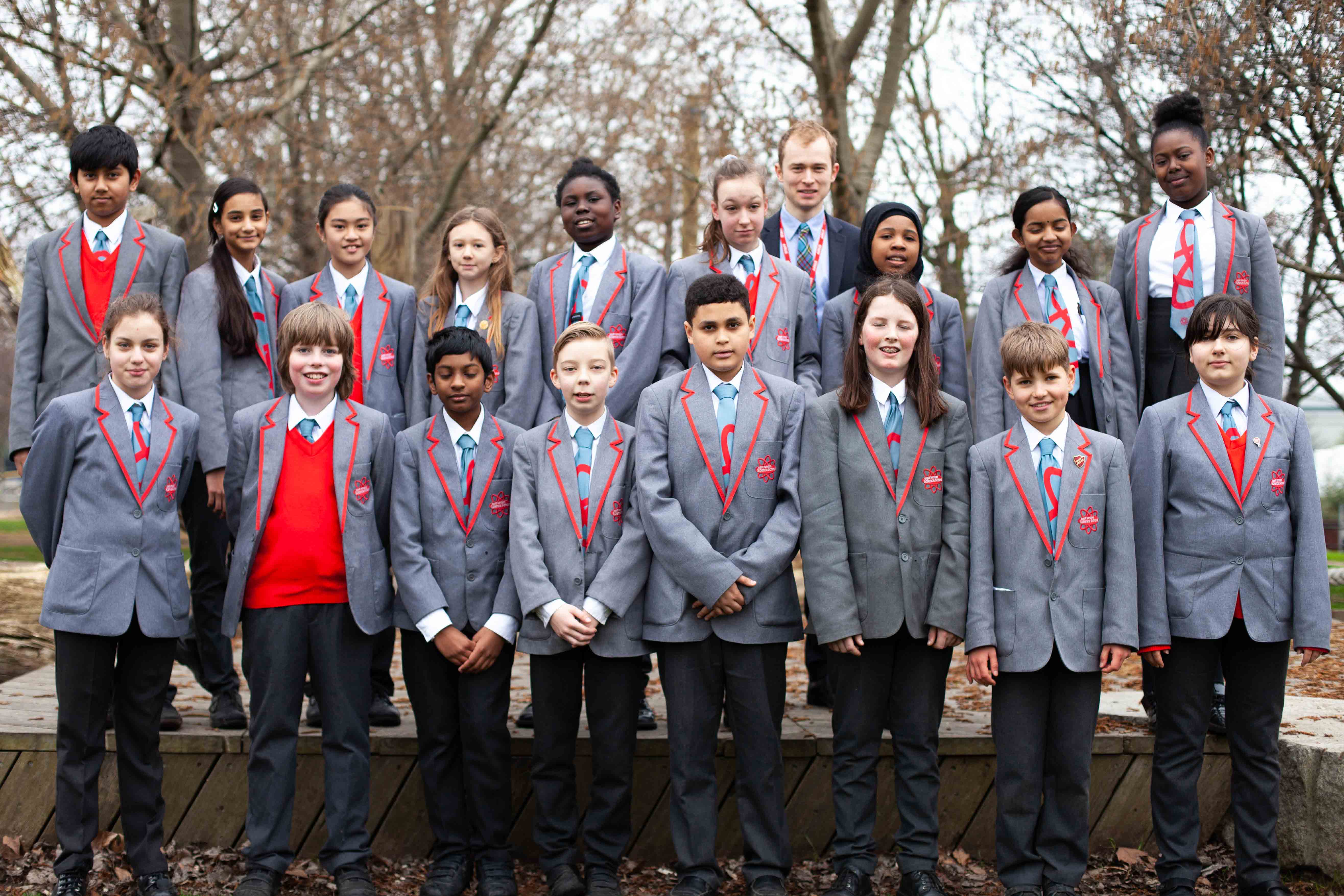 Mr Anderson with Classics pupils (above and below) who participated in the European Festival of Latin and Greek this year. Pupils read extracts from Homer’s Ilyad in 12 different languages. 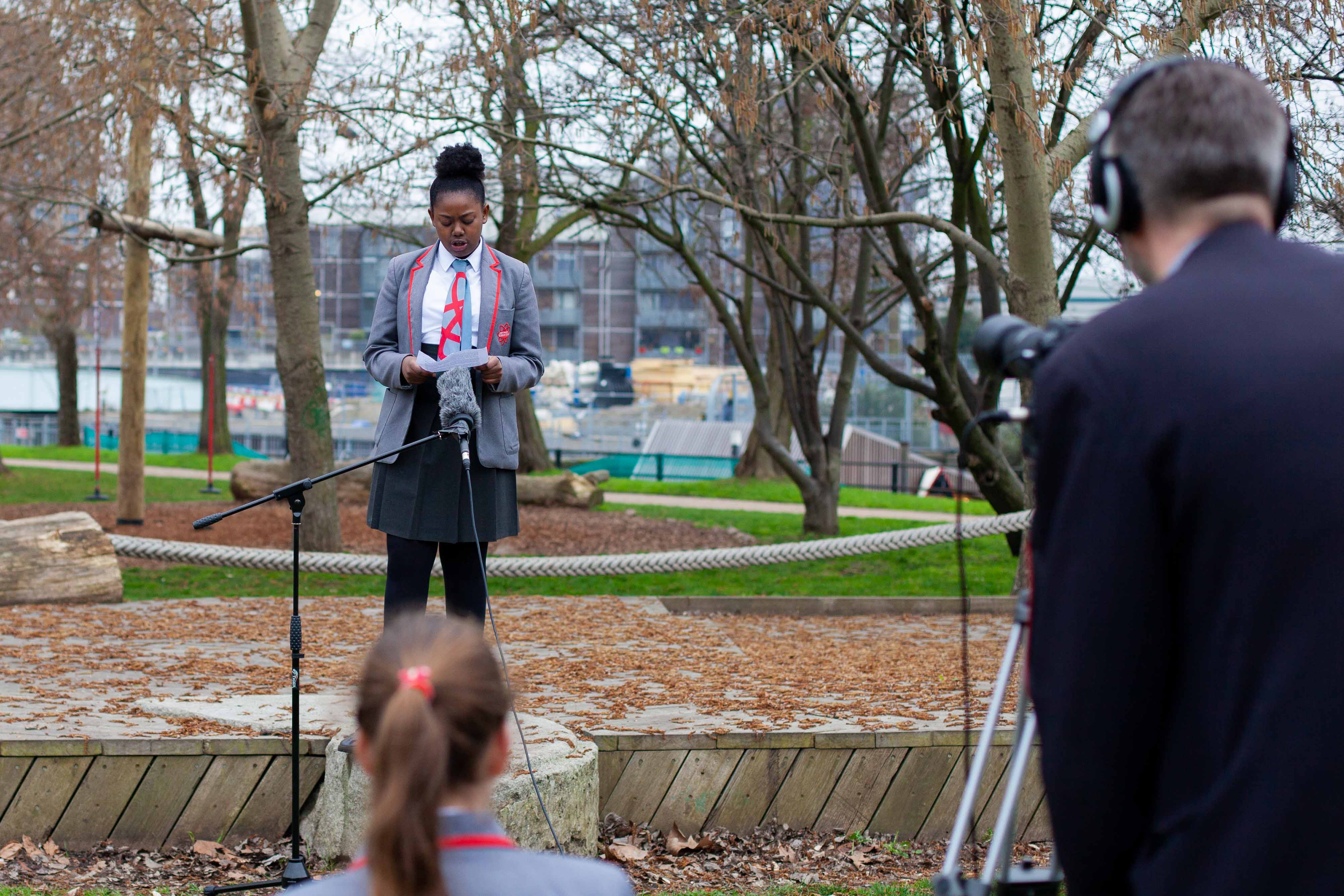 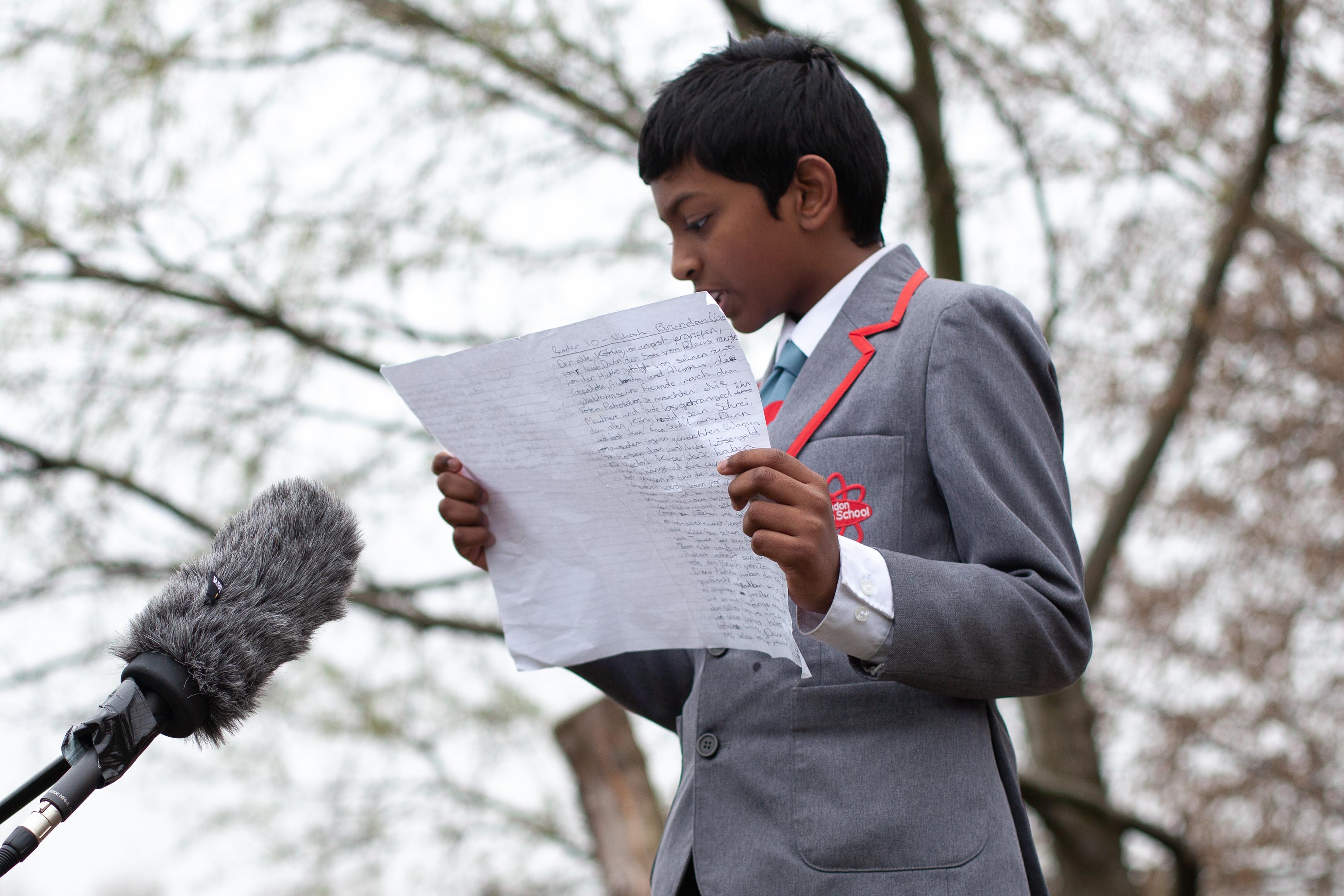