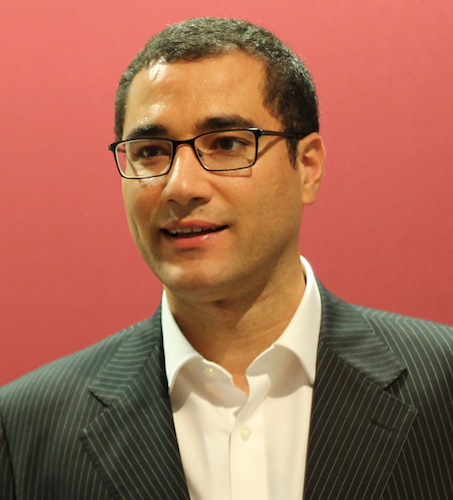 We are thrilled to welcome Rafael Mr D’Aversa to East London Science School team, who joined at the start of the summer term as a teacher of Ethics, Religion and A-level Philosophy.

He was recently awarded a PhD in Philosophy by the University of York, where he wrote a thesis on the logical and semantic foundations of evaluative language. He also holds a B.A and a M.A in the same discipline. Prior to coming to London, he worked as a Graduate Teaching Assistant at the University of York, where he taught seminars on Logic, Ethics and Metaphysics. He also taught Philosophy in universities in Brazil before moving to the UK.

In his teaching, Dr D’Aversa says of his teaching that “my first approach is in helping students to attain and develop valuable analytical skills, such as the ability to assess and reconstruct arguments for and against the claims under discussion. Second, to guide them through the texts of some of the main philosophers in history (such as Plato, Aristotle, Descartes, Kant and Russell).”

In his spare time, Dr D’Aversa enjoys playing classical guitar and enlarging his repertoire, which ranges from the Baroque period to the 21st century.