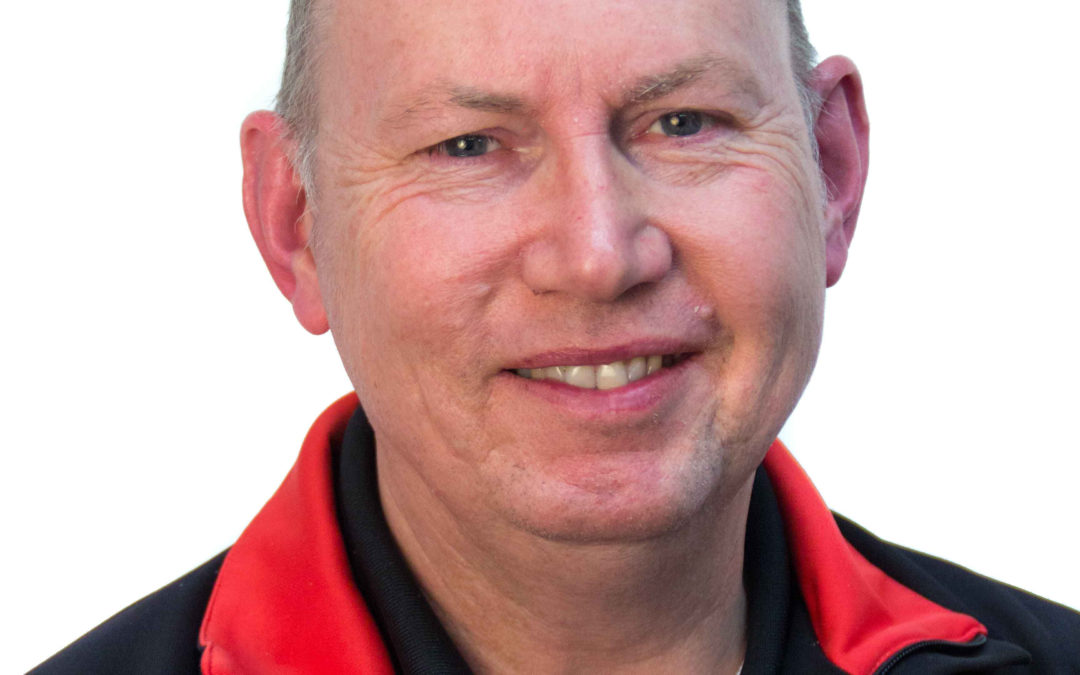 Congratulations to ELSS PE Coach Mr Tony Ansell, who is celebrating 50 years of loyal membership and service to a local East London swimming club this year.

He joined the Bethnal Green ‘Sharks’ Swimming Club in 1969, a few years after the York Hall Baths opened in Old Ford Road. He completed the Honours Challenge Award in primary school, went on to become borough champion, and a regional qualifier. He swam 100 metres freestyle in a 33 1/3 m pool in a time of 58.06 seconds.

Mr Ansell acted as club captain for several years, he went on to train as a swimming teacher and coach, and in 1987 became one of the country’s youngest Full ASA Coaches.

Mr Ansell says “In the main, school swimming is a provision for key stage 2, however at ELSS pupils swim in years 7-9. Our scheme delivers competitive swimming techniques and skills to pupils, with access opportunity for some pupils at club level. Badminton is provided to pupils within the curriculum, for GCSE, and during PE enrichment. Table Tennis is provided to pupils as an after-school club each week in term time. Pupils participate in the Newham Schools Table Tennis & Badminton Competitions annually.”

Mr Ansell’s latest initiative for the school is the new PE Newsletter, which documents all our   pupils’ sporting achievements over the term. You can download the first issue here.

Mr Ansell studied at one of the top art schools in the world – St. Martins School of Art, where he left with a BA Hons in 1984. From there he worked as a successful illustrator for the next 16 years, with an impressive range of clients including Barclaycard, British Airways, the Royal Air Force, Waitrose, Sunday Times, Marks & Spencer and American Express. Little surprise then that ELSS Art Department occasionally draws on Mr Ansell’s talents, where he helps out during lessons and with pupils’ projects and assignment.