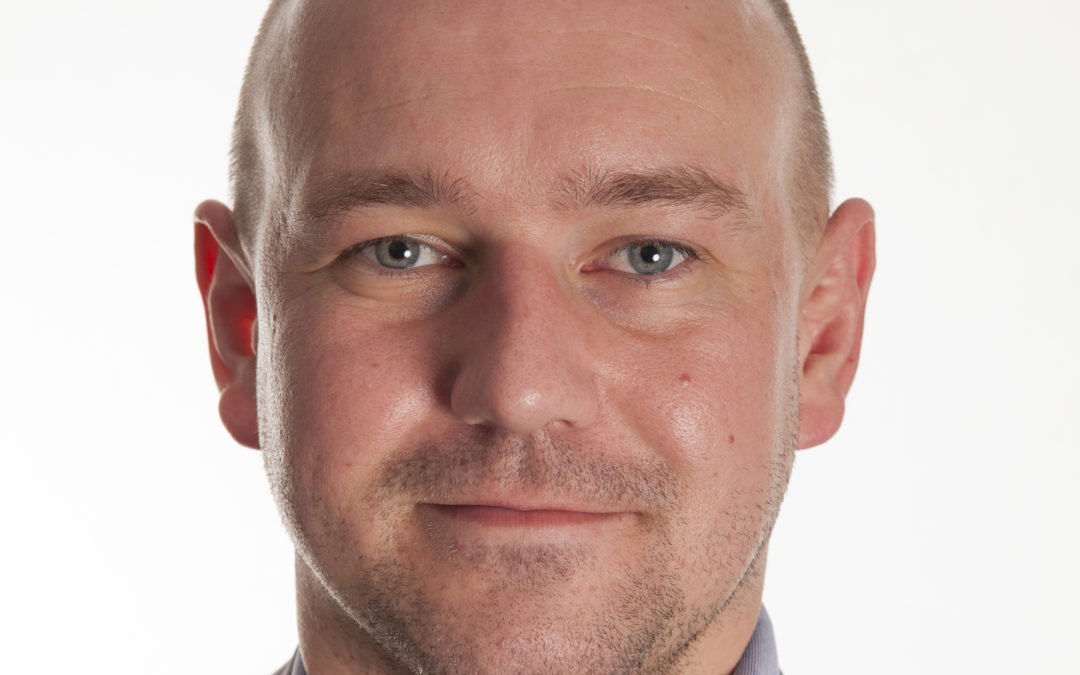 Robert has worked in the education sector for over six years. Previously he spent over two years working for TES Global, the publishers of the TES and THE, as a Researcher in the corporate strategy team, supporting the investor relations and M&A team. Most recently Robert worked as Membership Coordinator at the British Educational Suppliers Association. Robert holds a BA in Politics from the University of Nottingham and an MA in History from the University of Leeds.