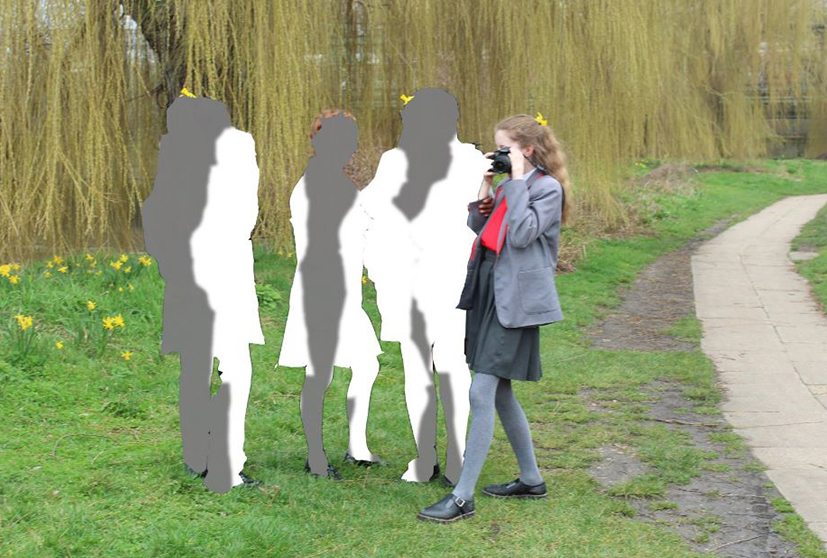 Pupils from Years 9 and 10 have been creating some striking art in Photography class with the help of Art teacher Mr Gardner, who is also a practicing artist. Year 9 were set a project called ‘Transform‘ – inspired by the art of John Stezaker – where they had to digitally collage themselves over images of stars from the Golden Age of Hollywood, including  Gary Cooper, Sidney Poitier and Grace Kelly. Year 10 pupils were responding to the work of artist Tim Davies, which involved them digitally cutting through photographs to reveal strange, almost ghostly shadows. 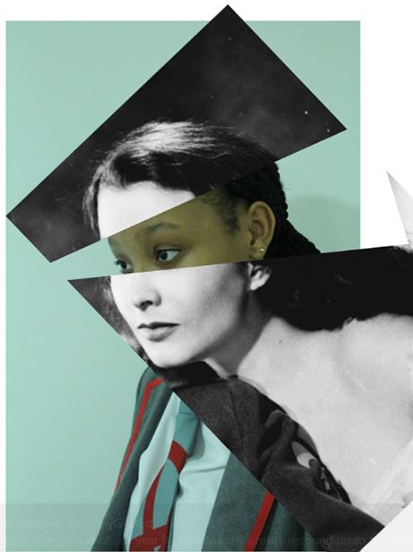 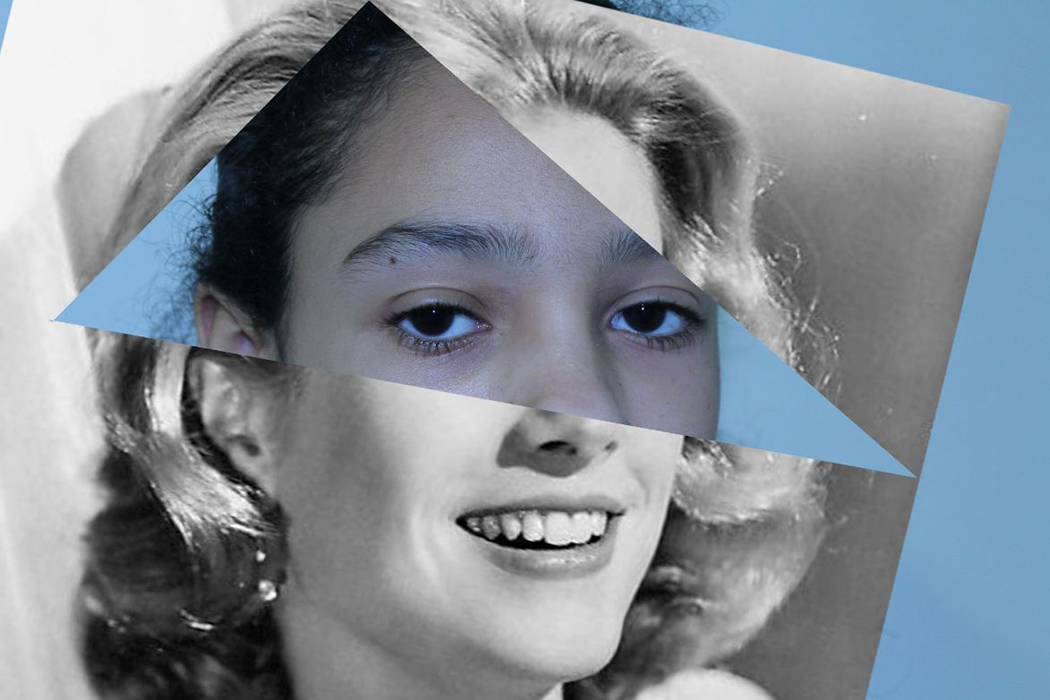 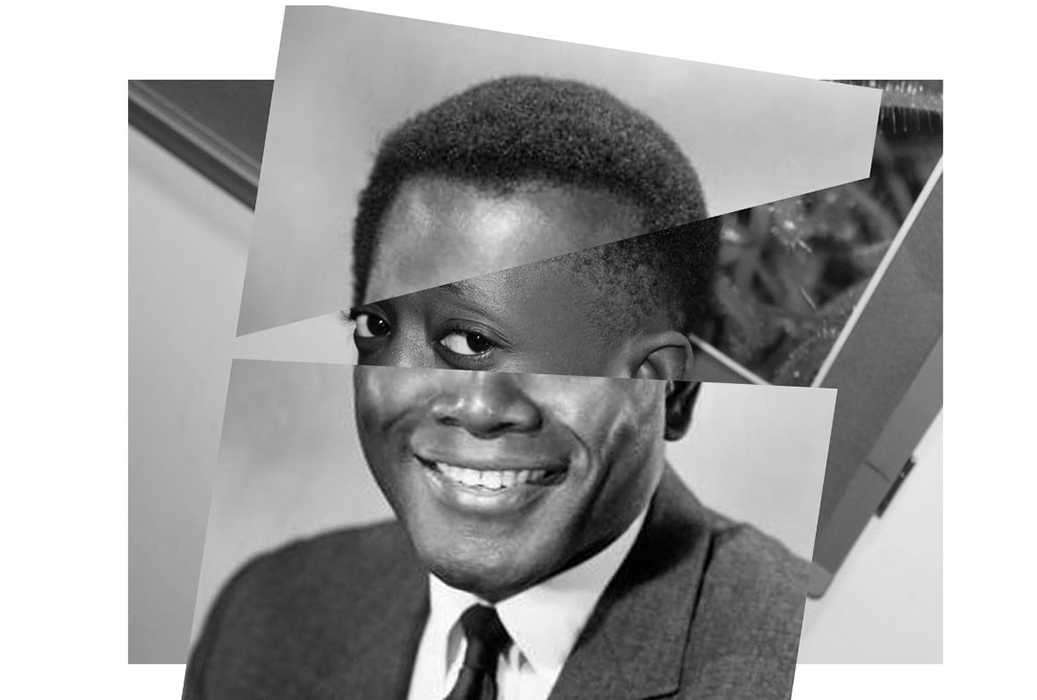 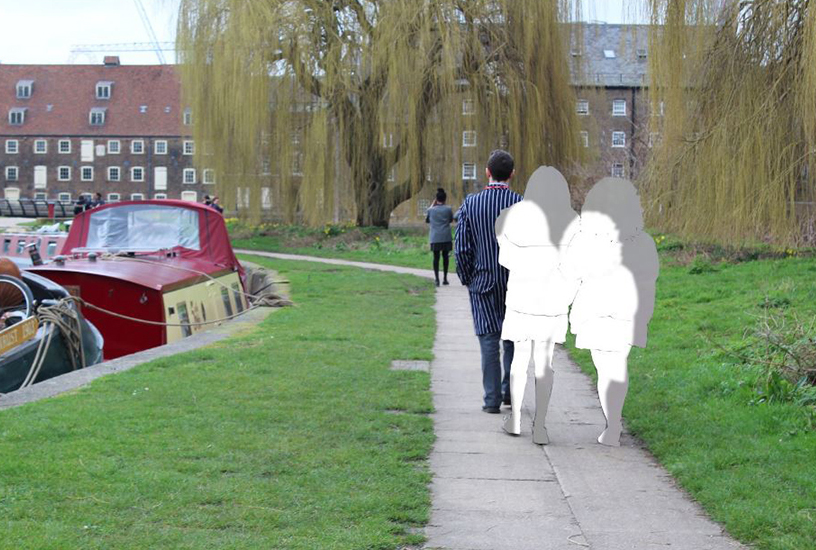