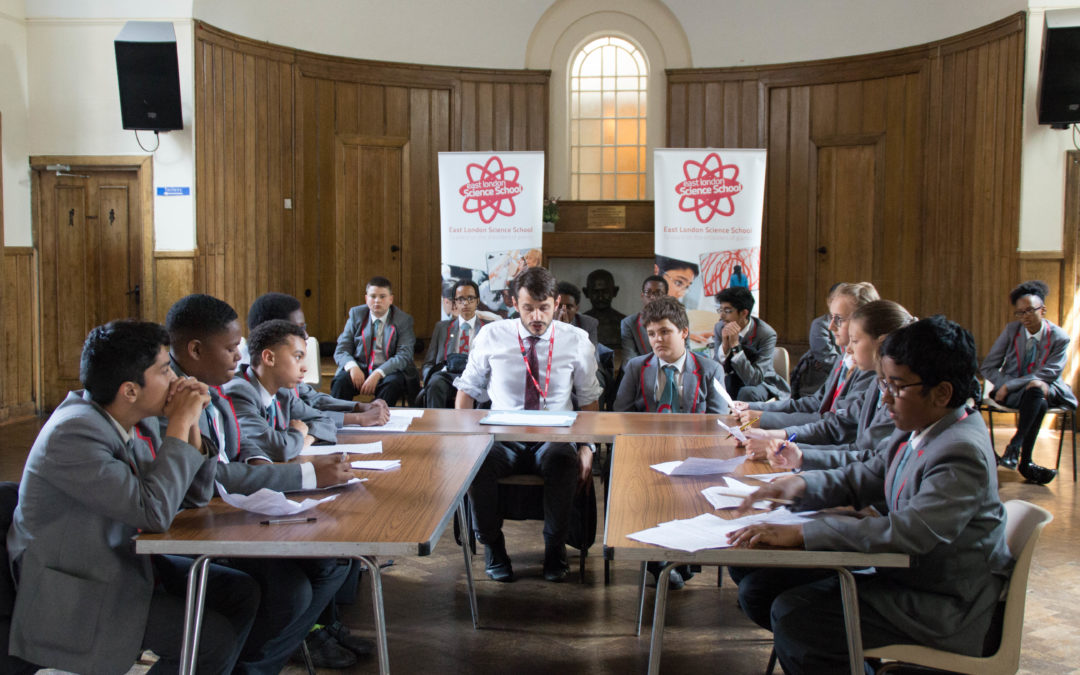 Day 9 of Enrichment Fortnight was a time for discussion and debate for Year 8 pupils. It is very important to us that pupils learn the ability to speak in public, engage with all kinds of ideas, and be able to construct and present coherent arguments. And invariably pupils get an enormous sense of achievement from the experience, which can seem a little daunting at first.

The entire year group took part in the competition with 64 different debaters in the first round which was eventually narrowed down to two winners: Yasin Belhocine and Orvi Irtiza. The quality of the final was exemplary with the debaters analysing the political context of charity-giving, assessing the ethics of prostitution and contending with questions from the audience which asked the debaters to situate the scandal within utilitarian and Kantian approaches to morality. 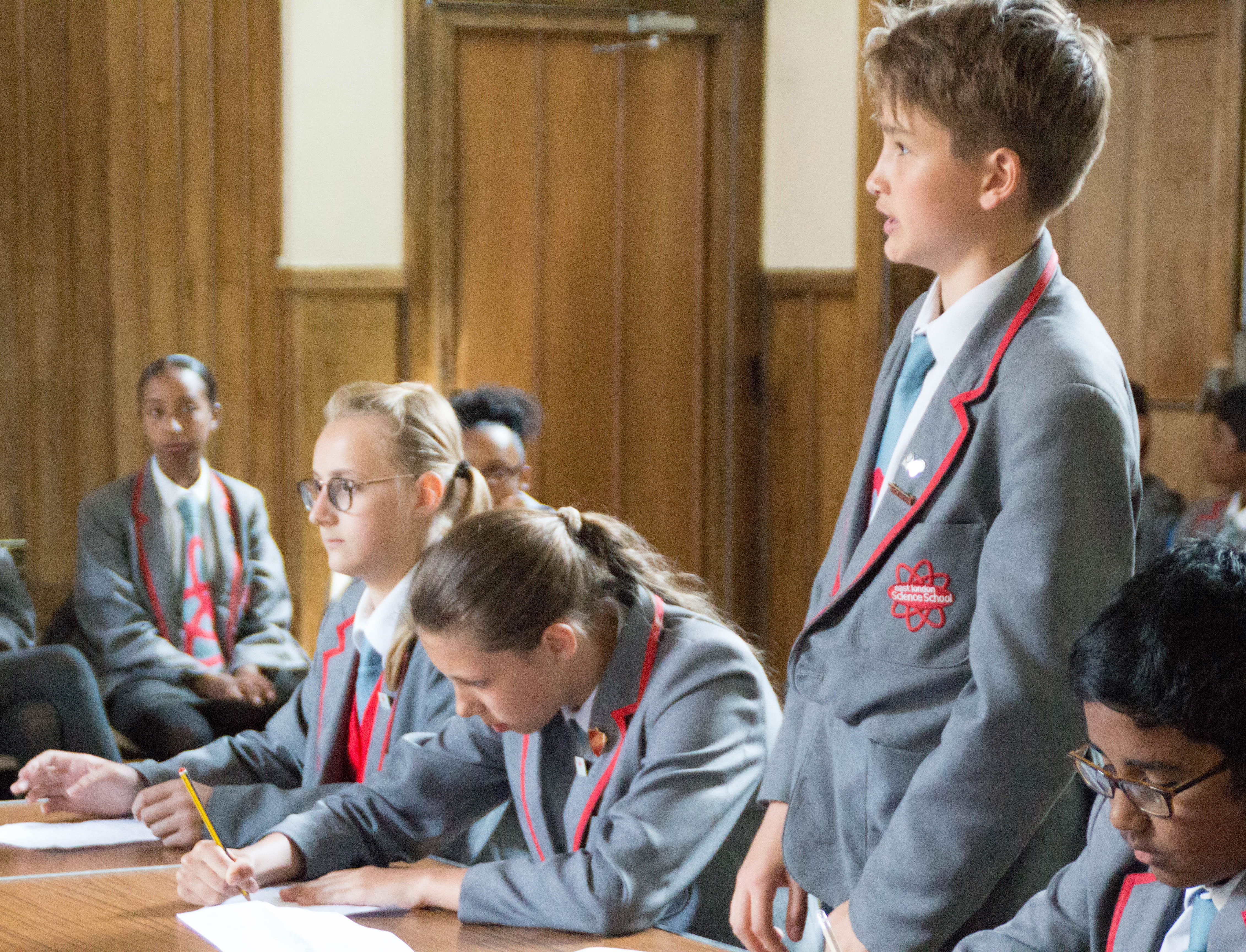 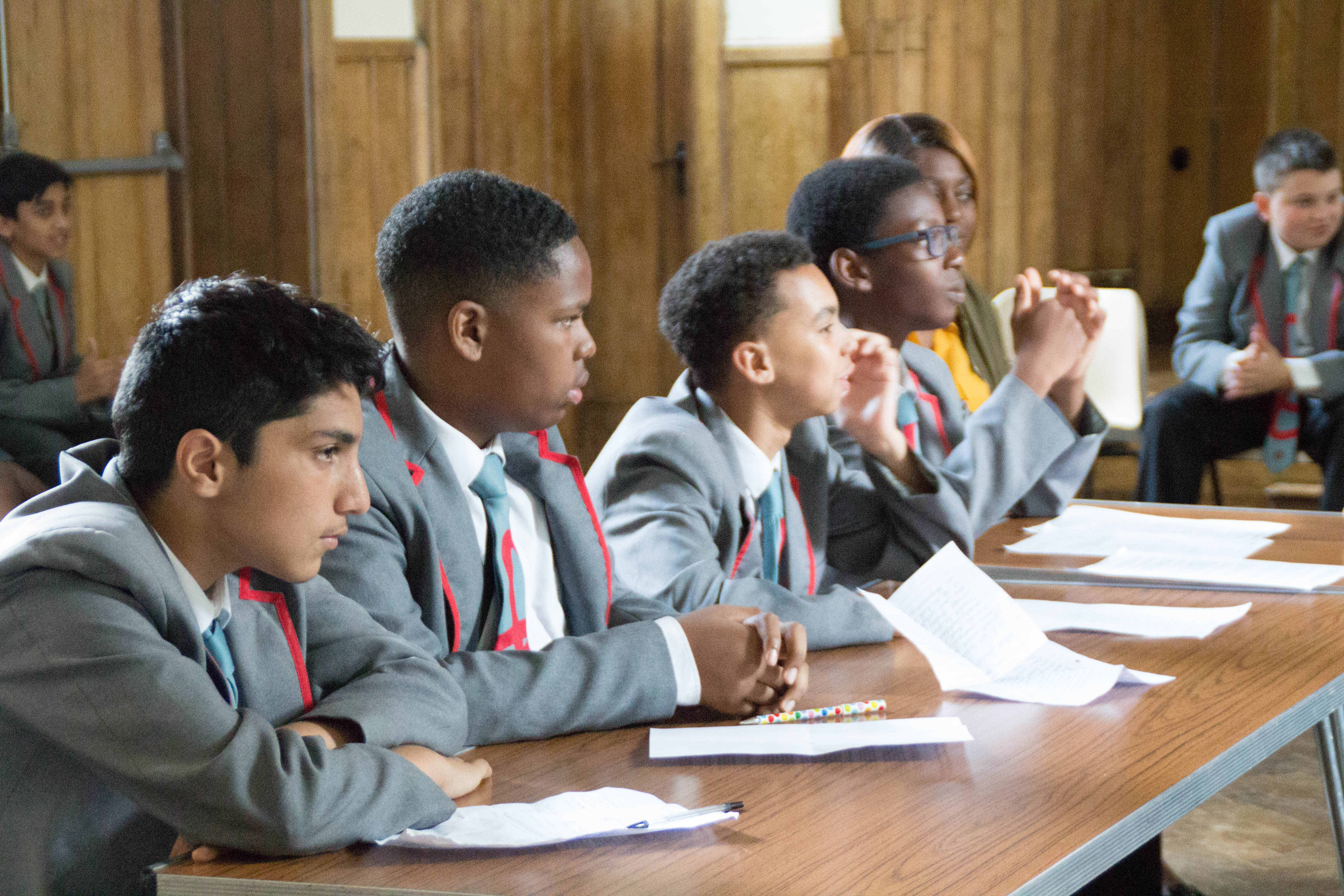 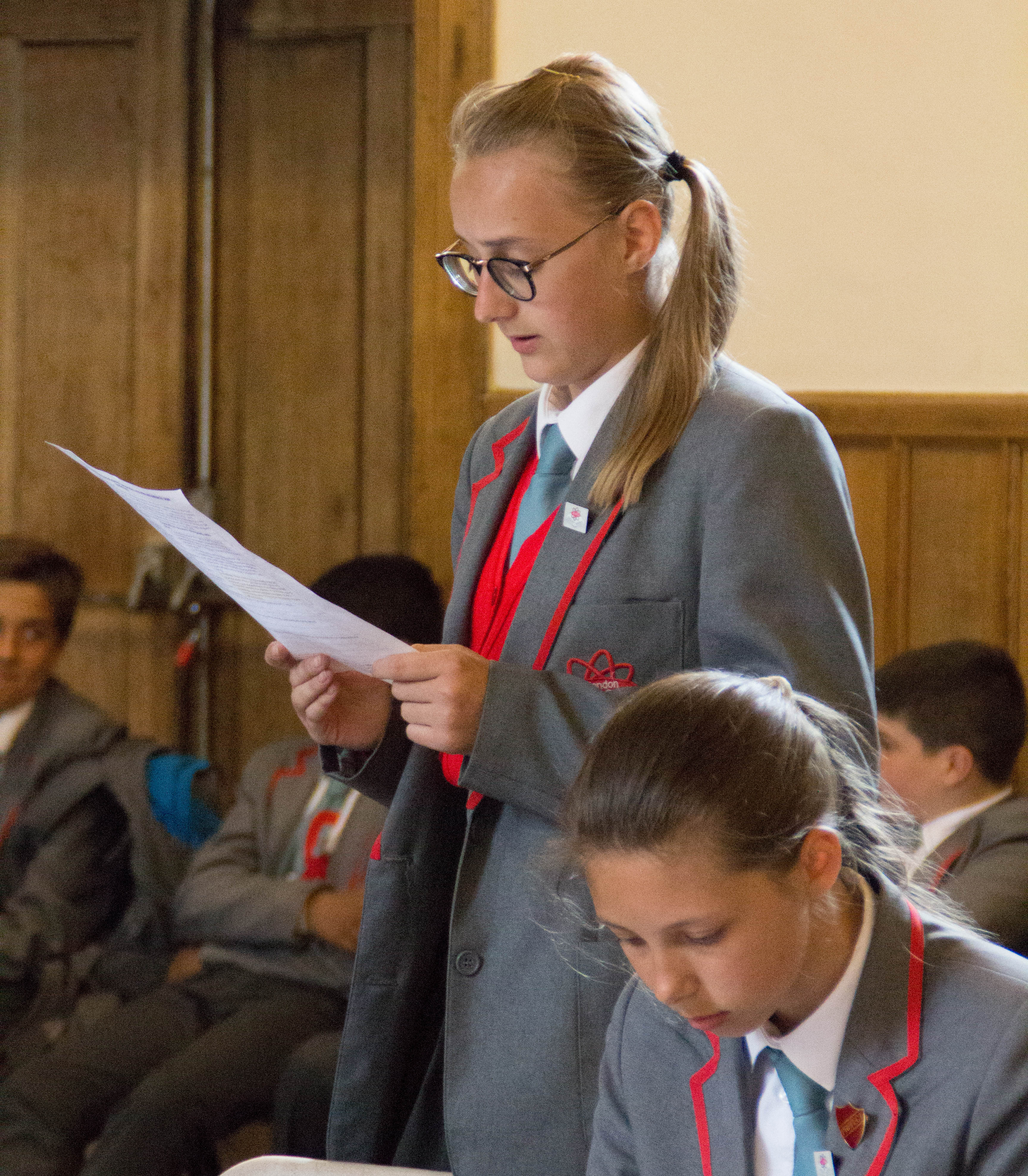 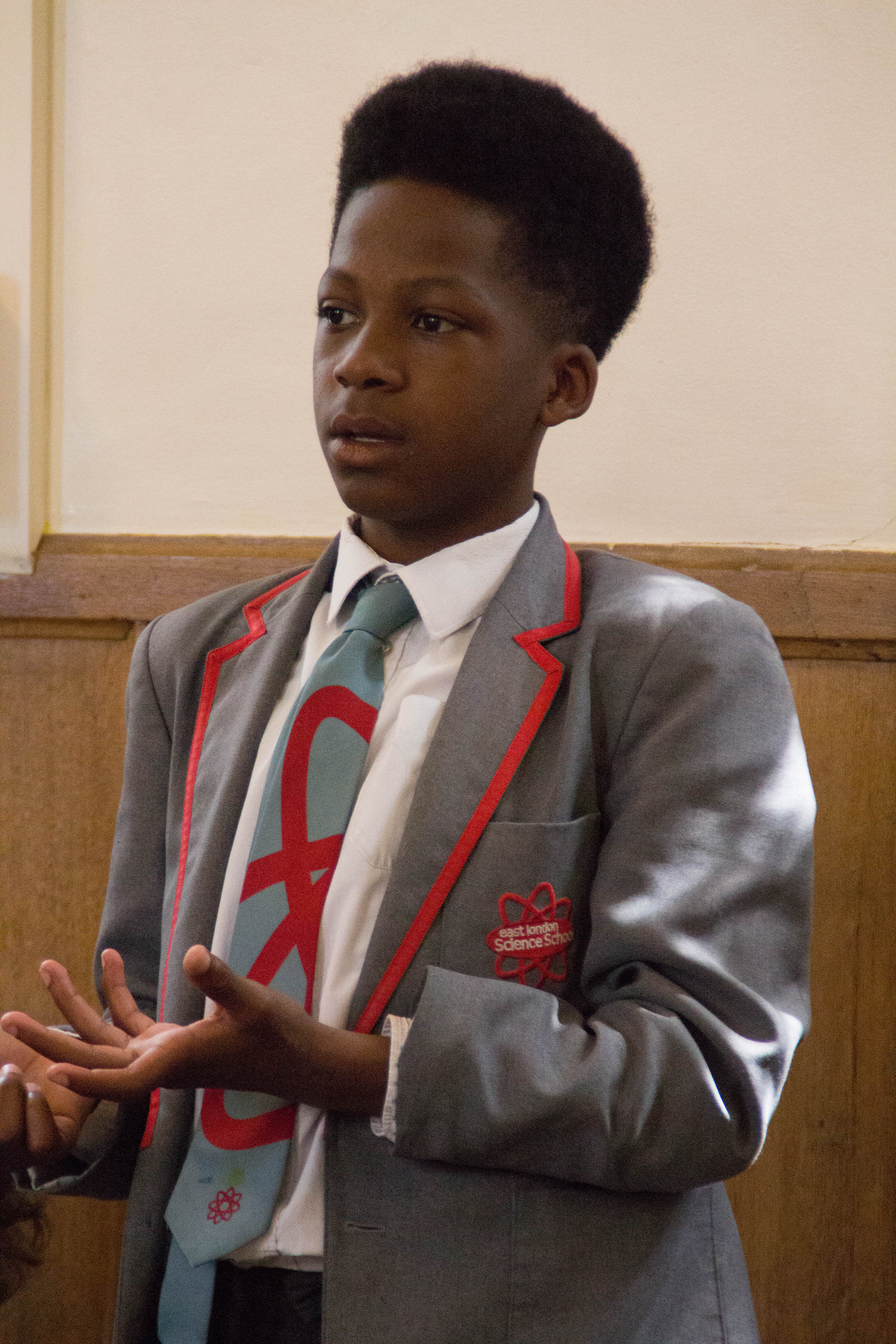