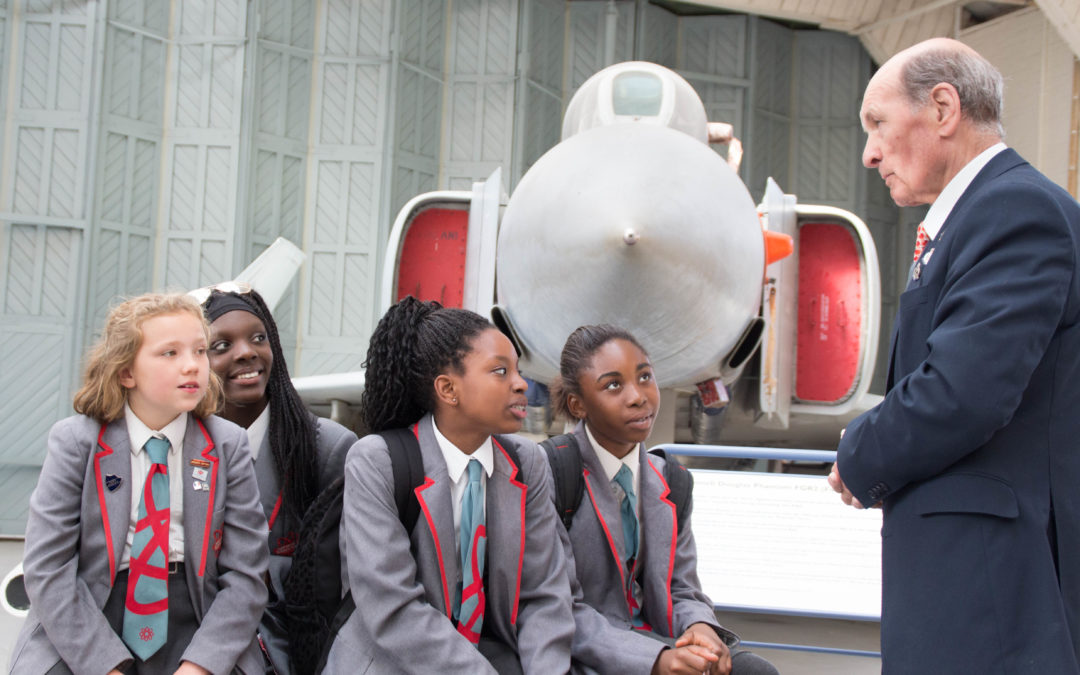 Day Five of Enrichment Fortnight and Year 7 spent the day at the Imperial War Museum Duxford, touring and learning about some of the most famous and extraordinary war planes of the C20th. They saw Spitfires and Messerschmitts. They saw the world’s fastest aircraft, the US Air Force’s Lockheed Blackbird. They marveled at the colossus that was the B52 bomber and they got on board the Concorde, the world’s first and only supersonic passenger airliner. 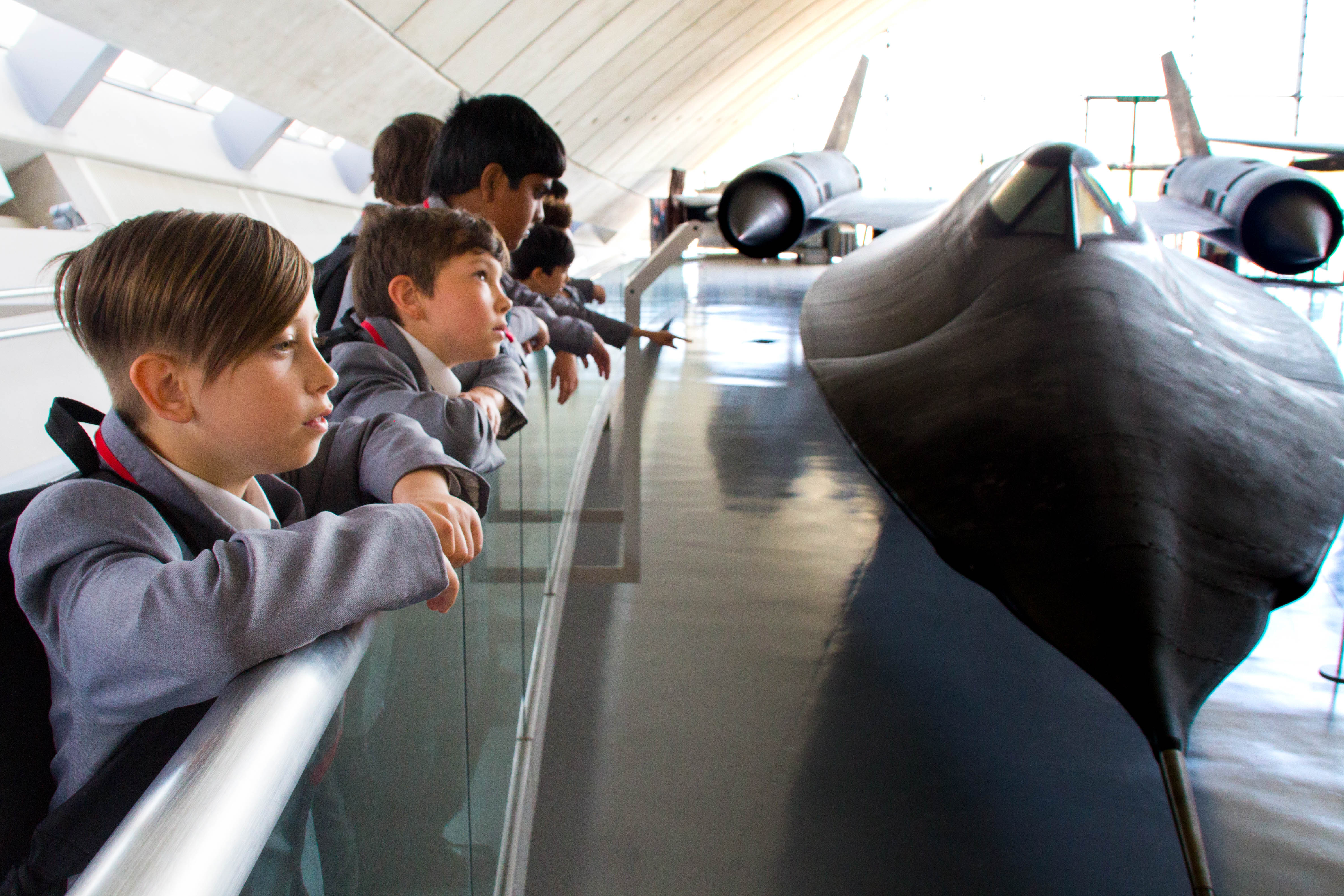 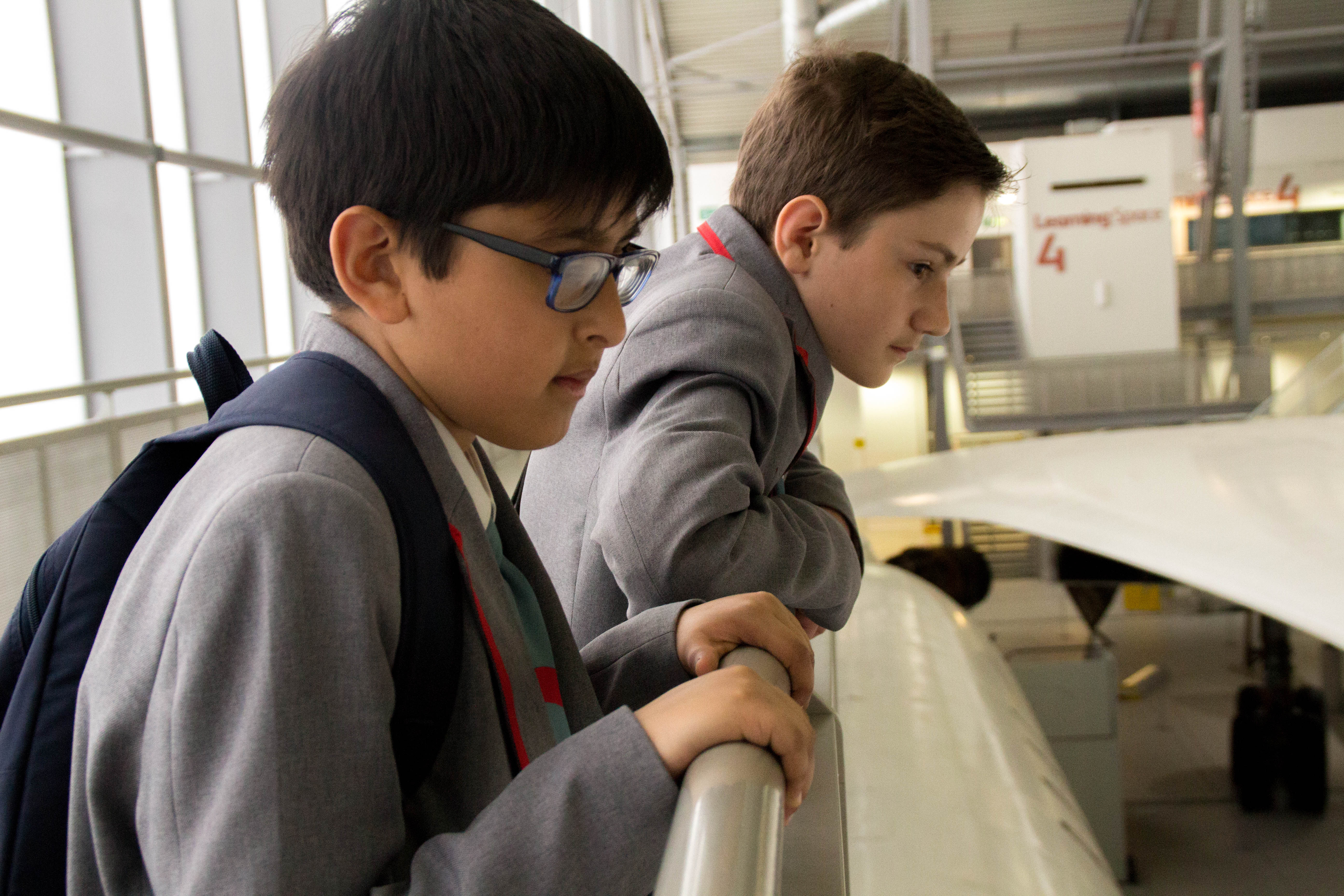 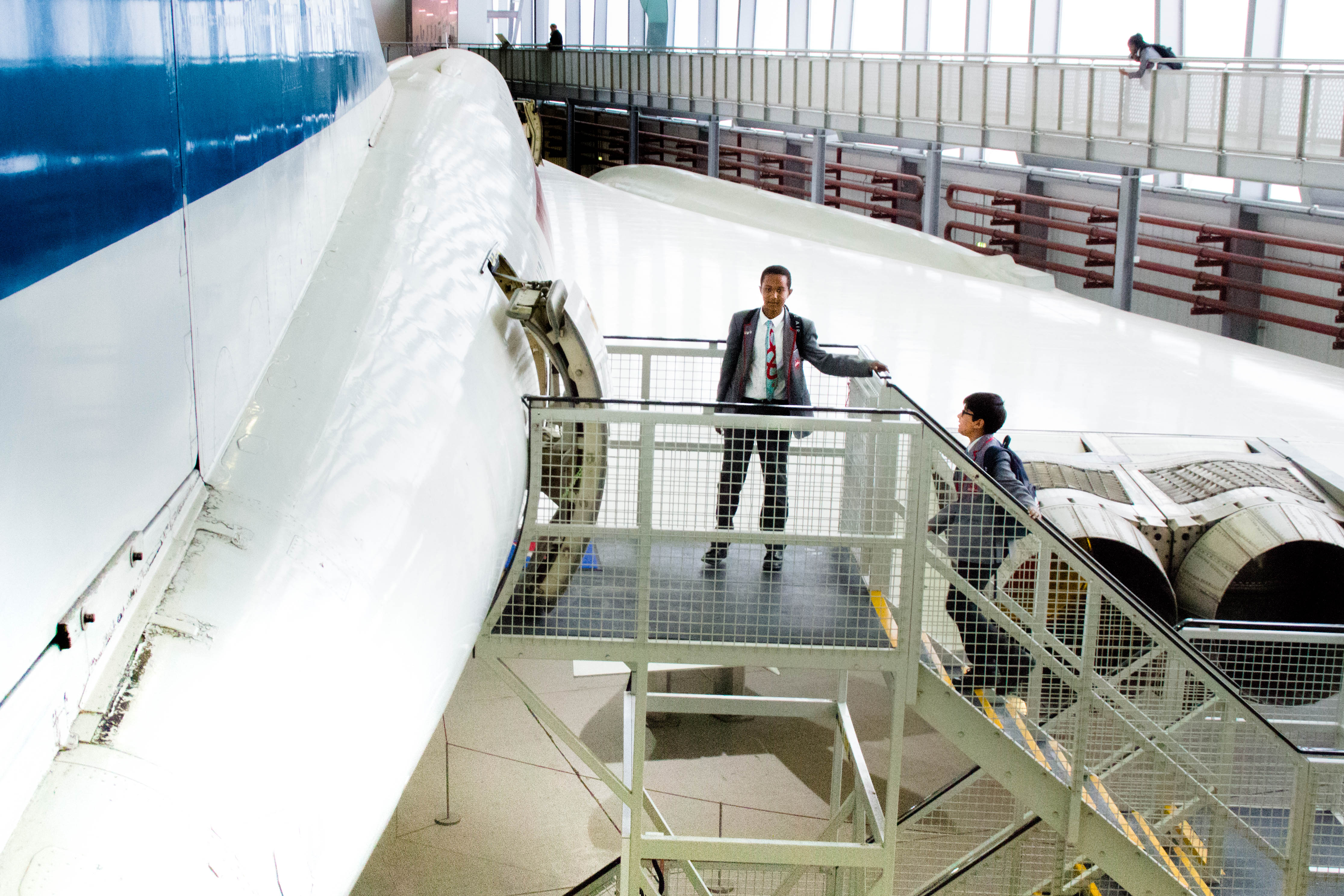 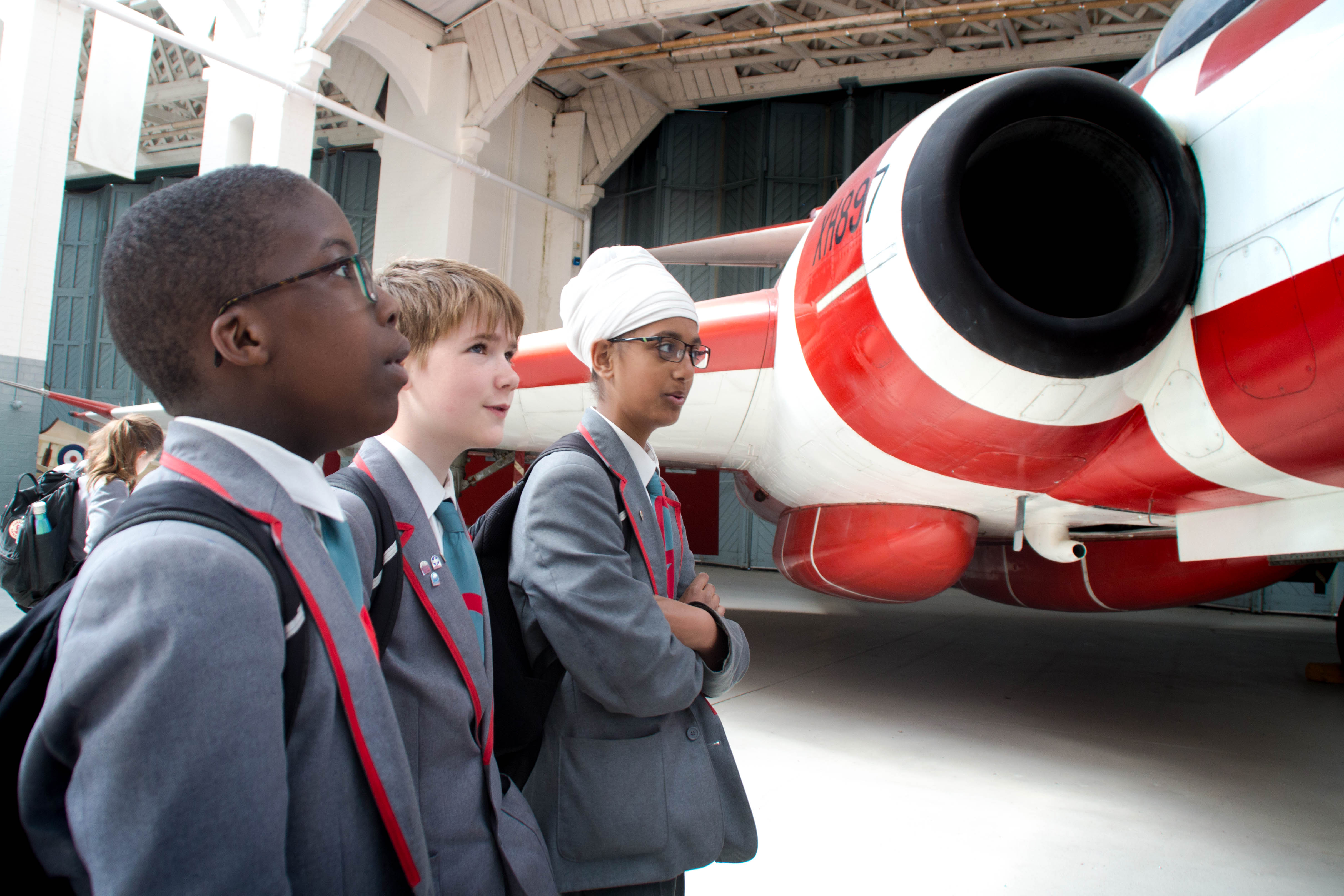 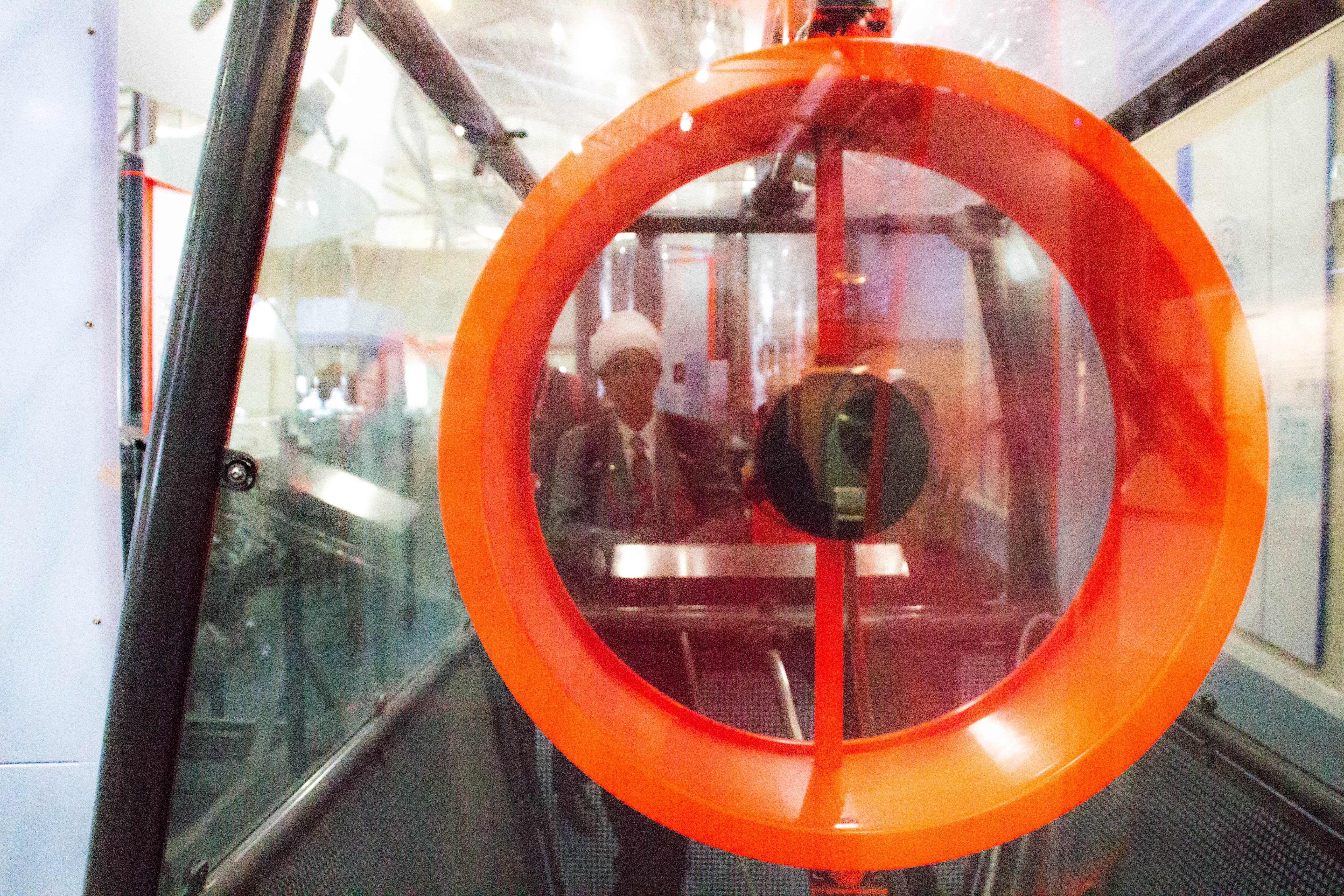 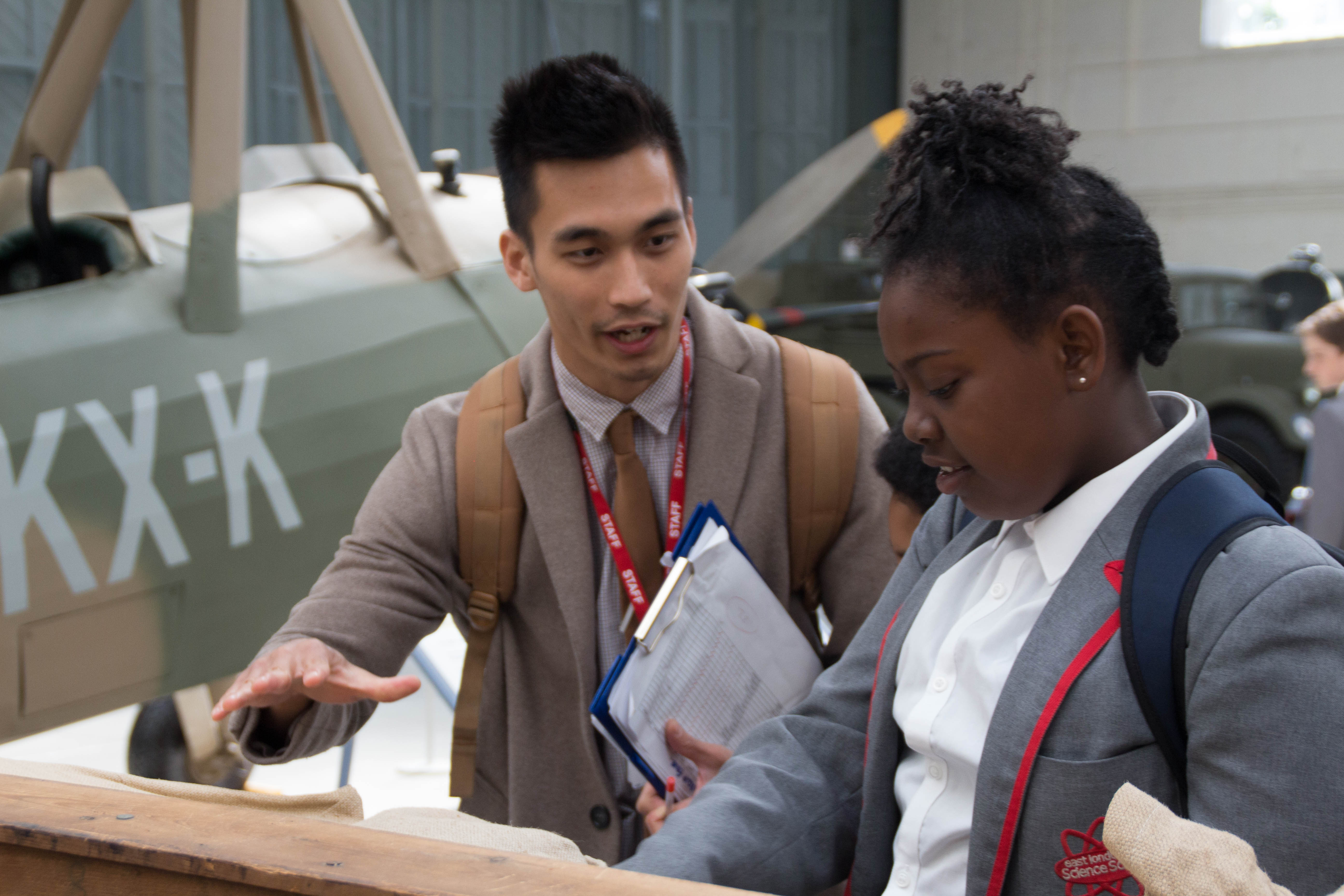 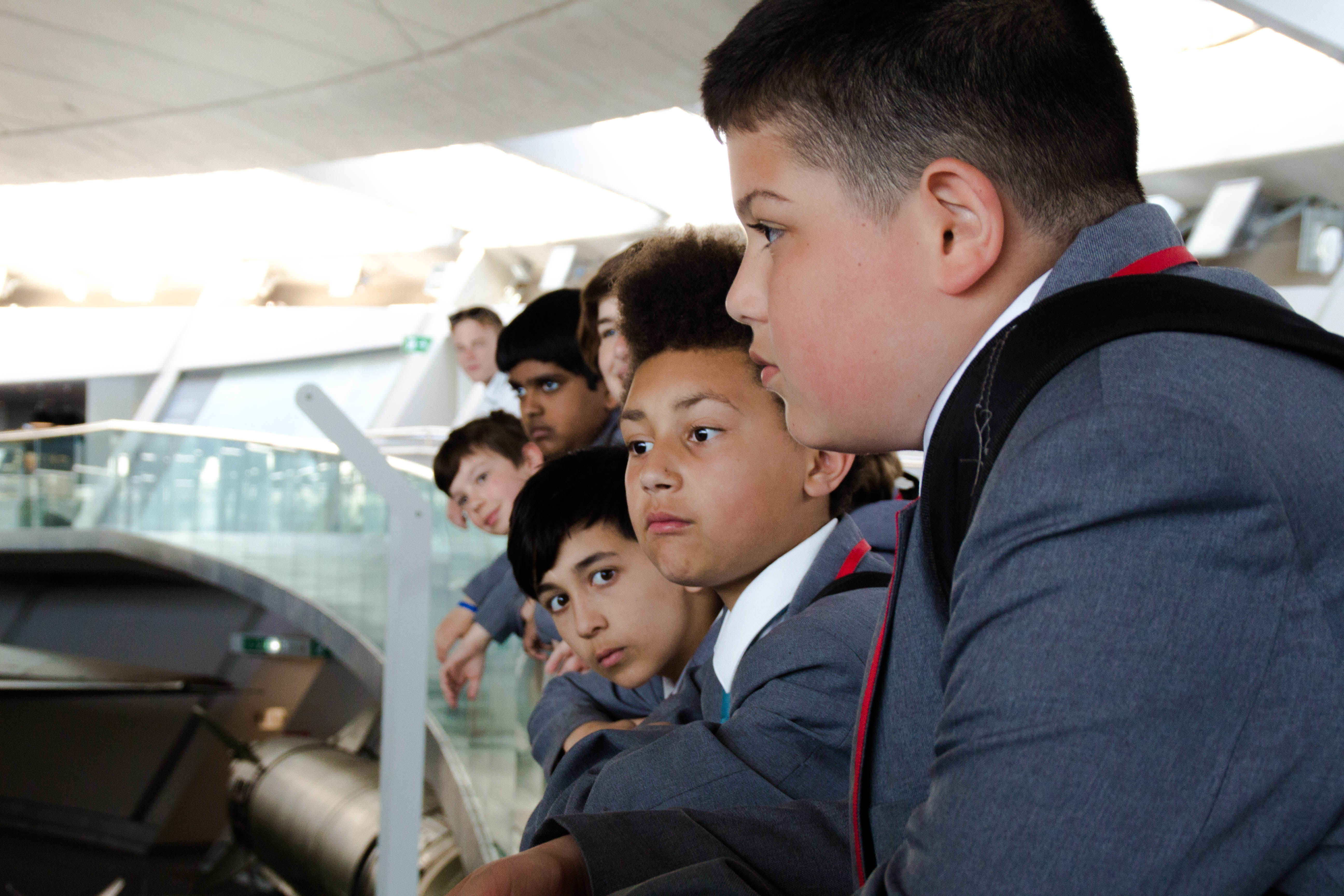