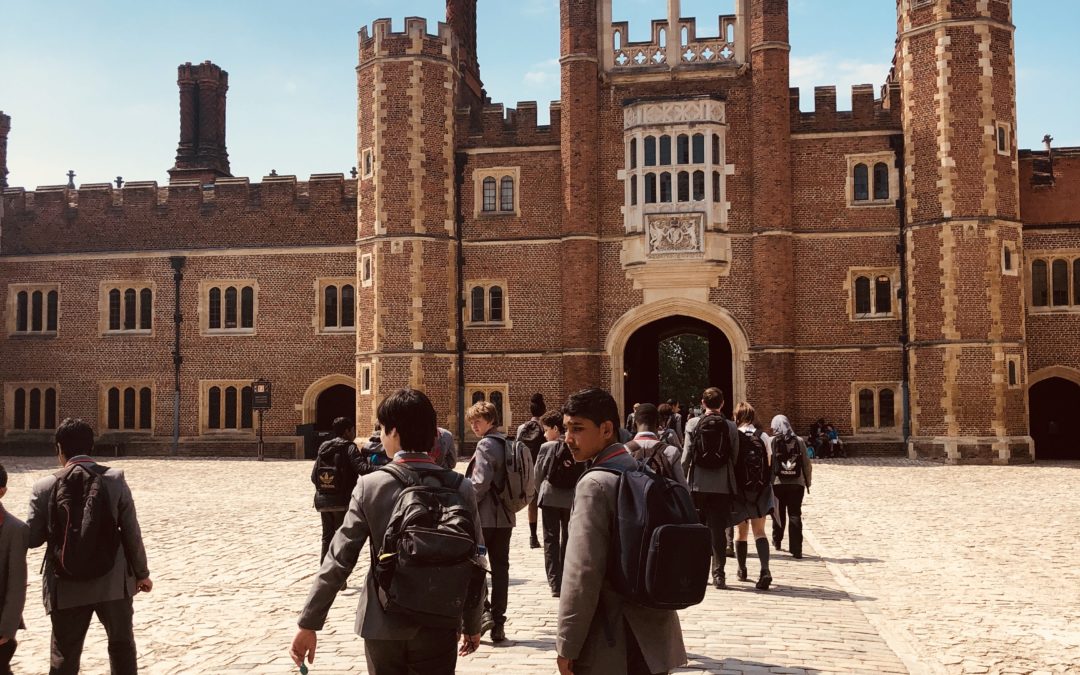 Day seven of Enrichment Fortnight and Year 8 journeyed to Hampton Court Palace, which sits beside the river Thames out past Kingston. It was a fine sunny day to wonder round the spectacular residence of one of our most notorious of Kings, Henry VIII. Pupils went on an historical tour of the Tudor King’s extensive kitchens and his grand apartments. They also explored the living quarters of William III (William of Orange) who extensively rebuilt the Palace in the Baroque style a century after Henry. After exploring every nook and cranny of the palace, Year 8 had their lunch in the beautiful grounds before heading home. 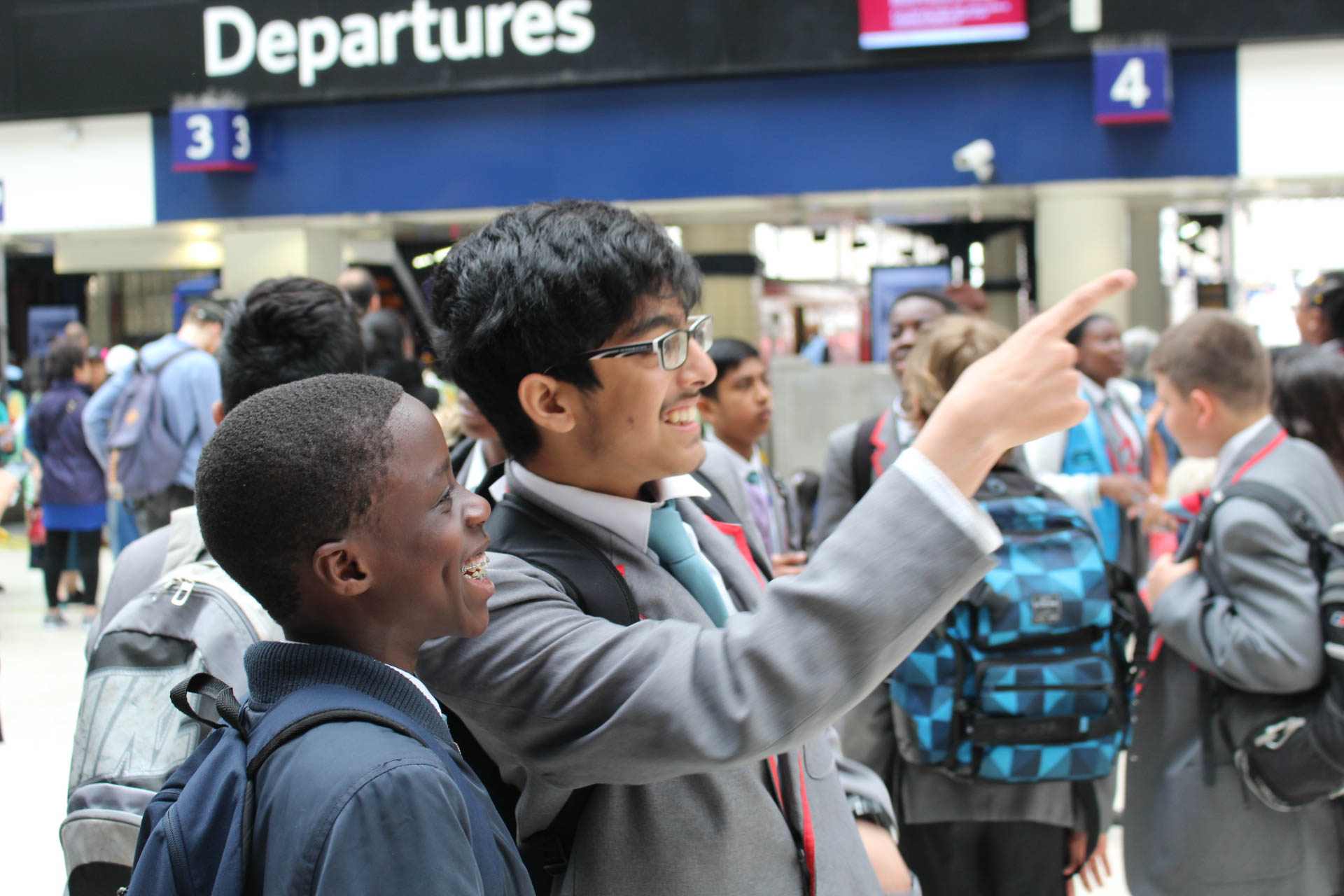 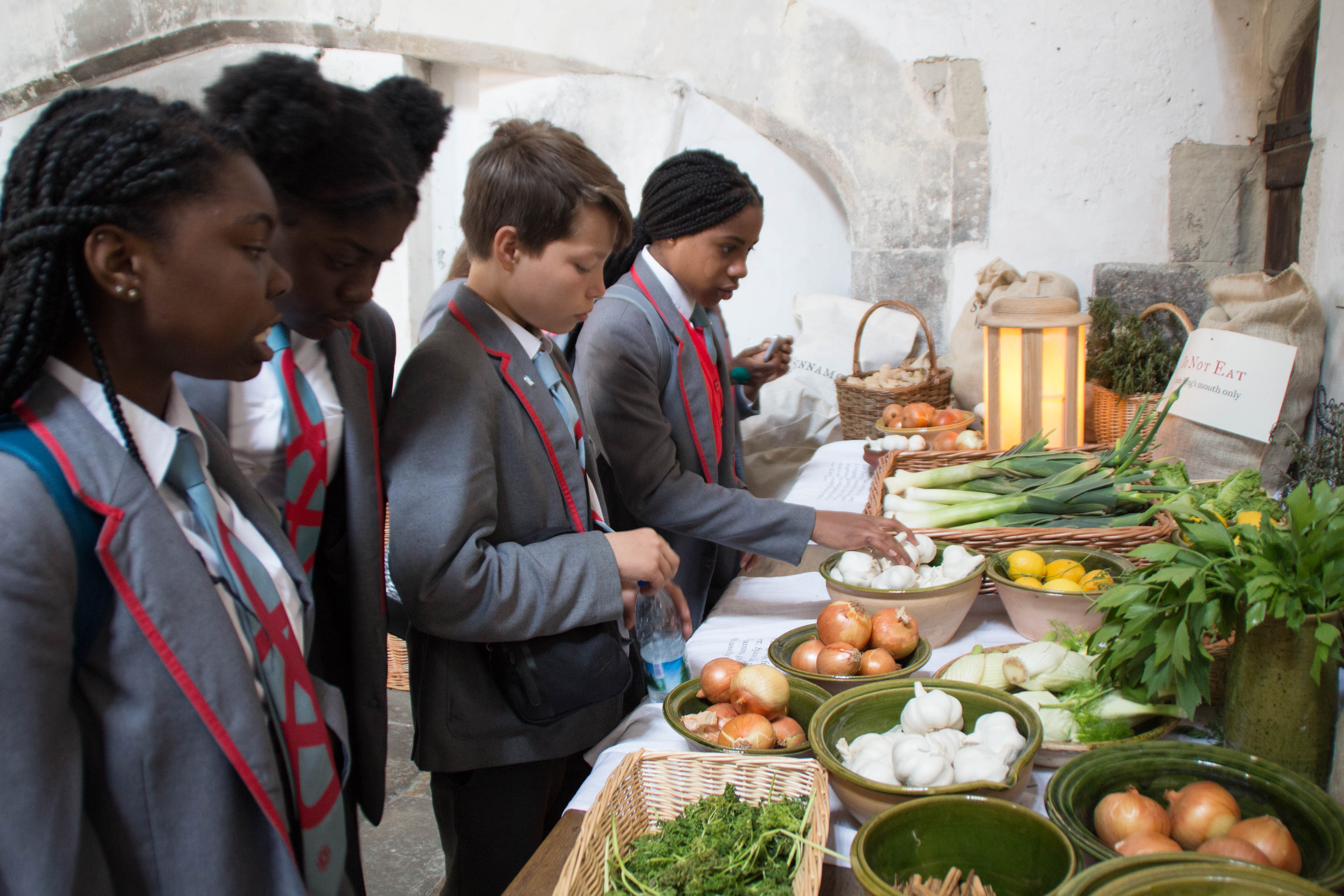 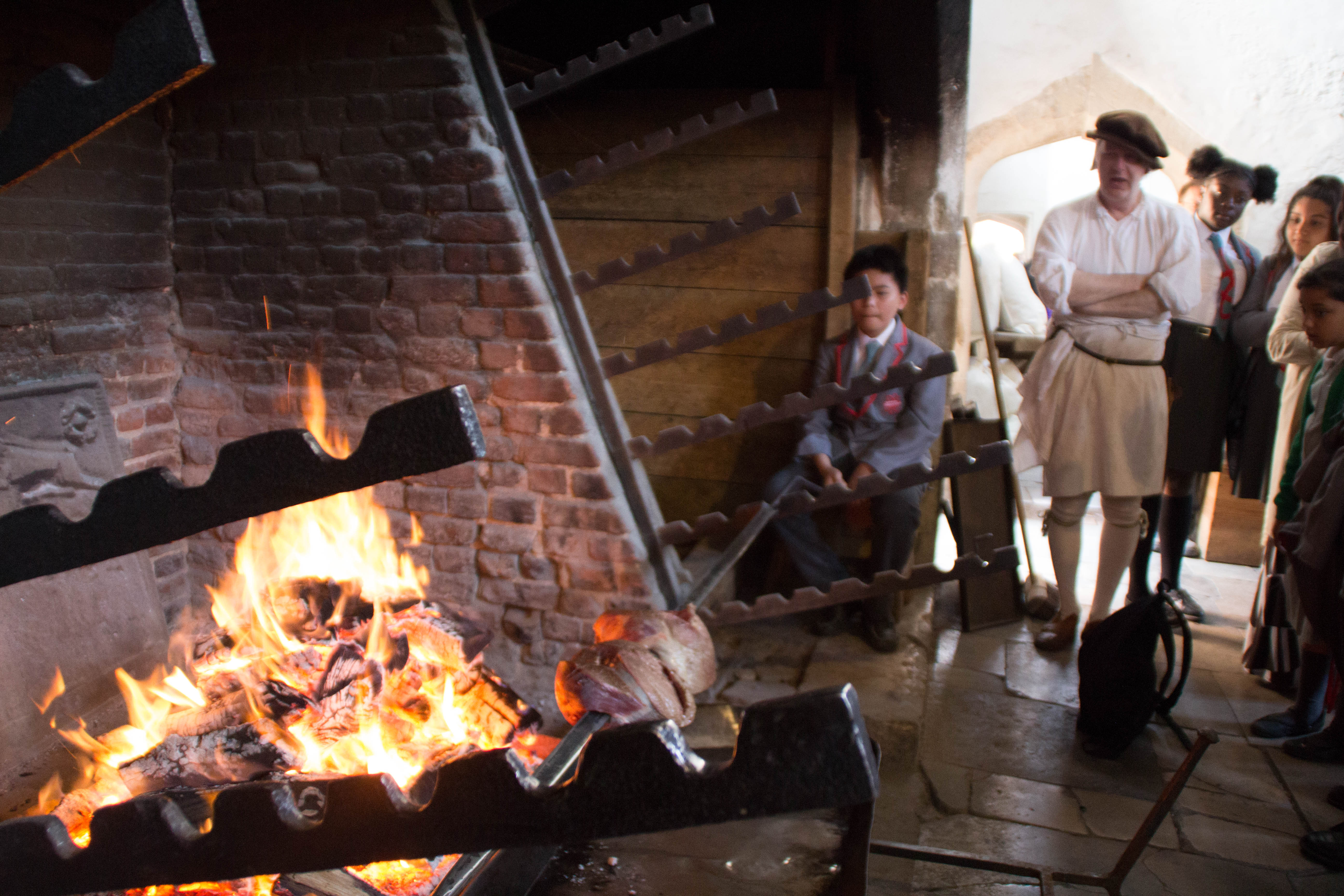 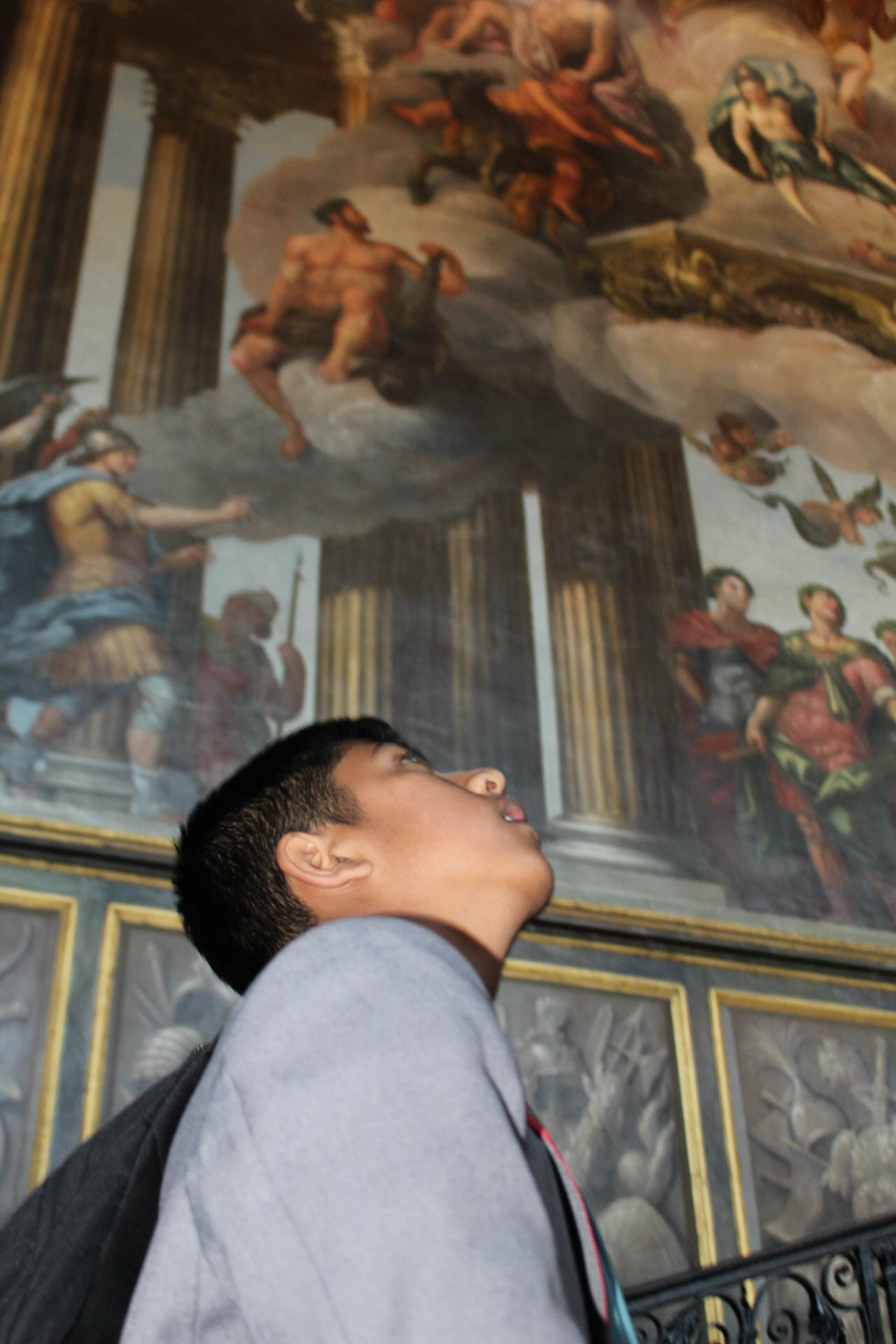 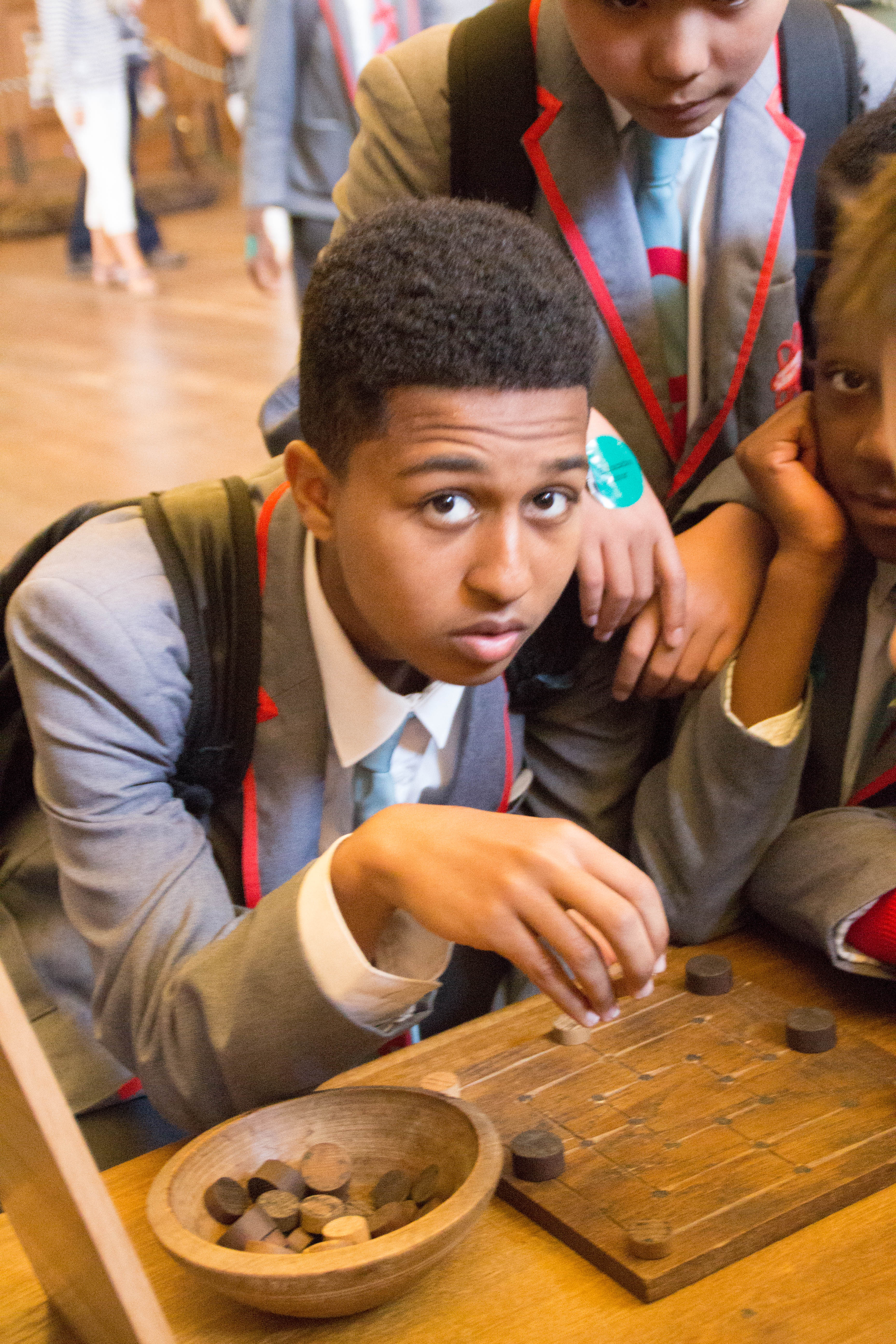 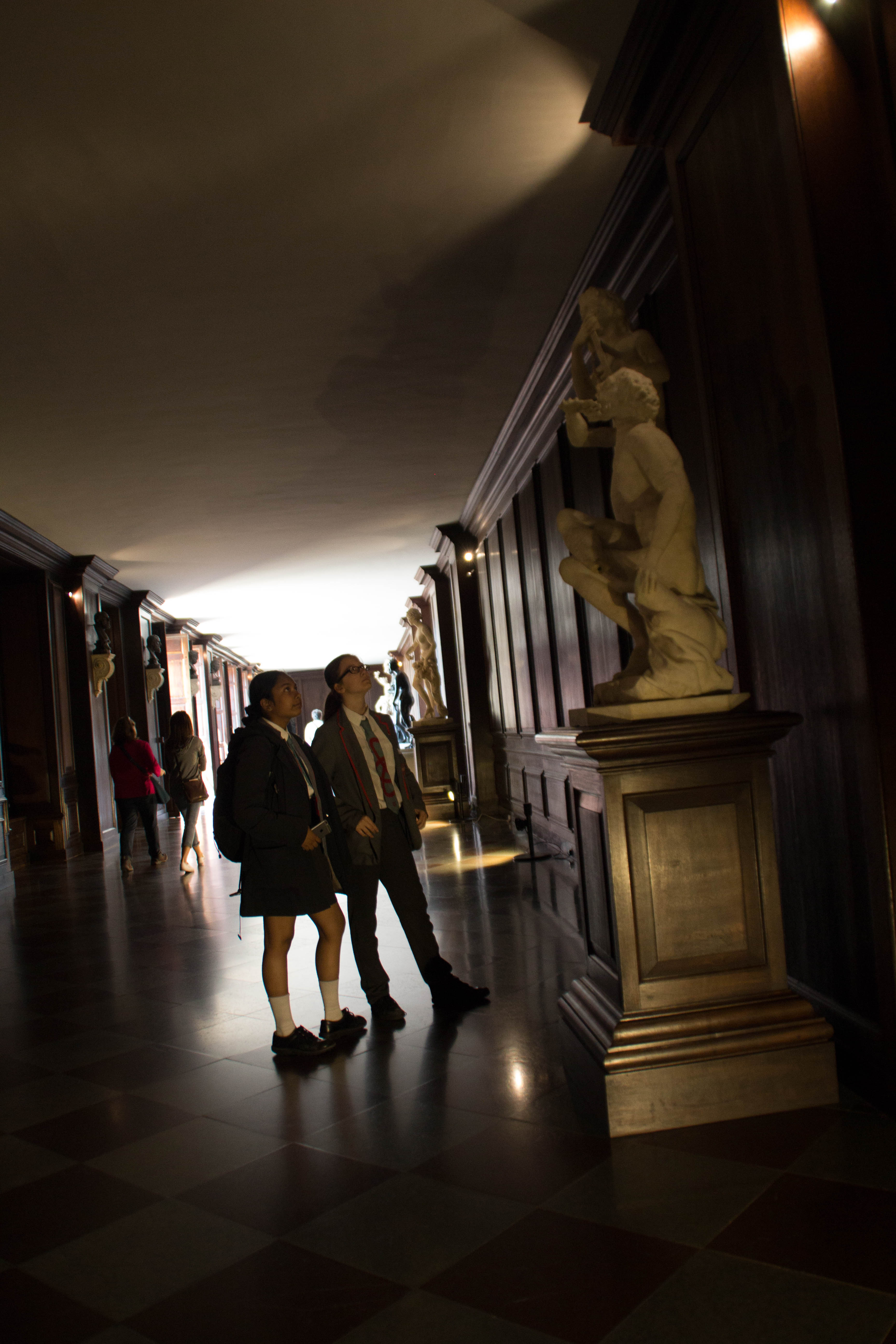 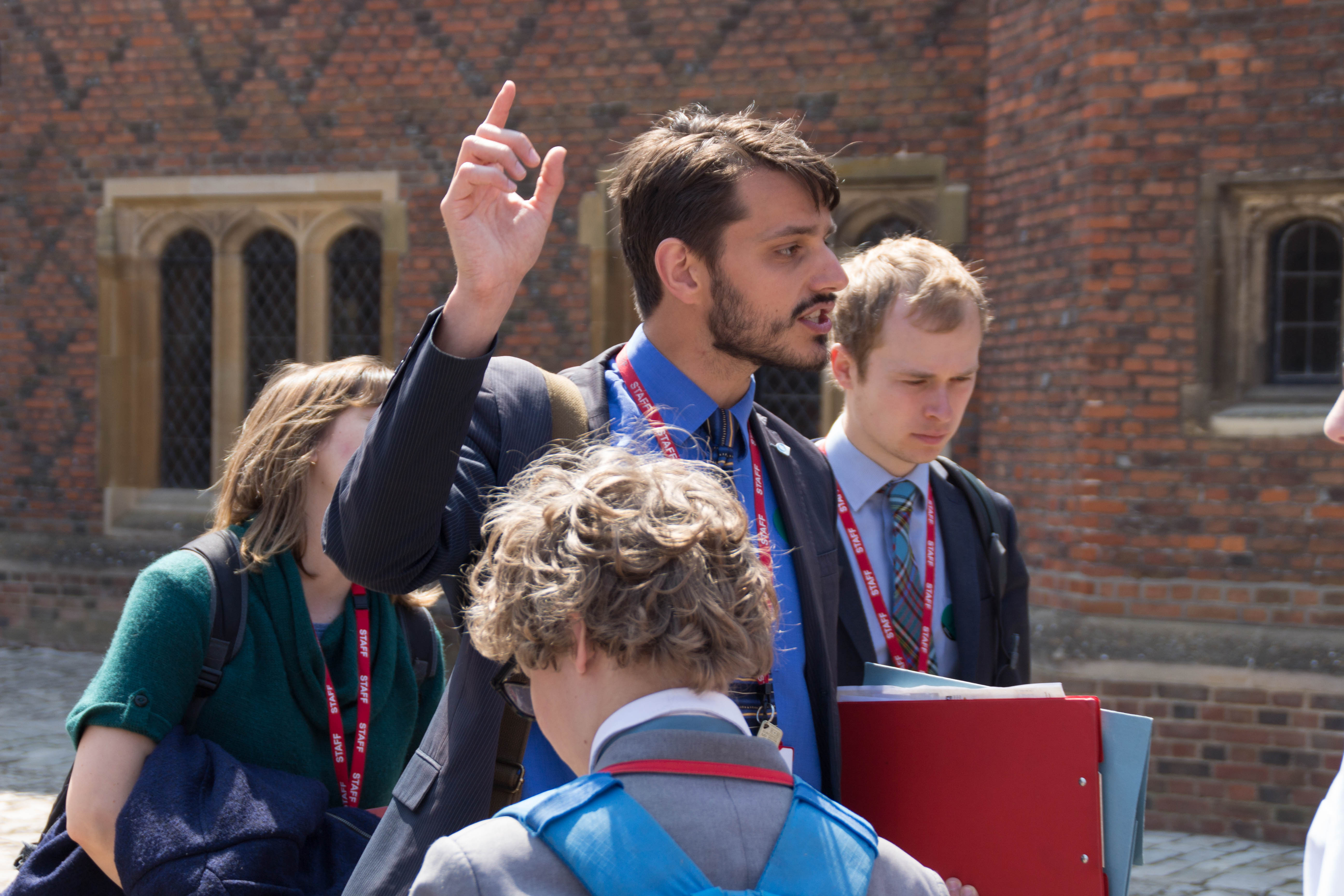 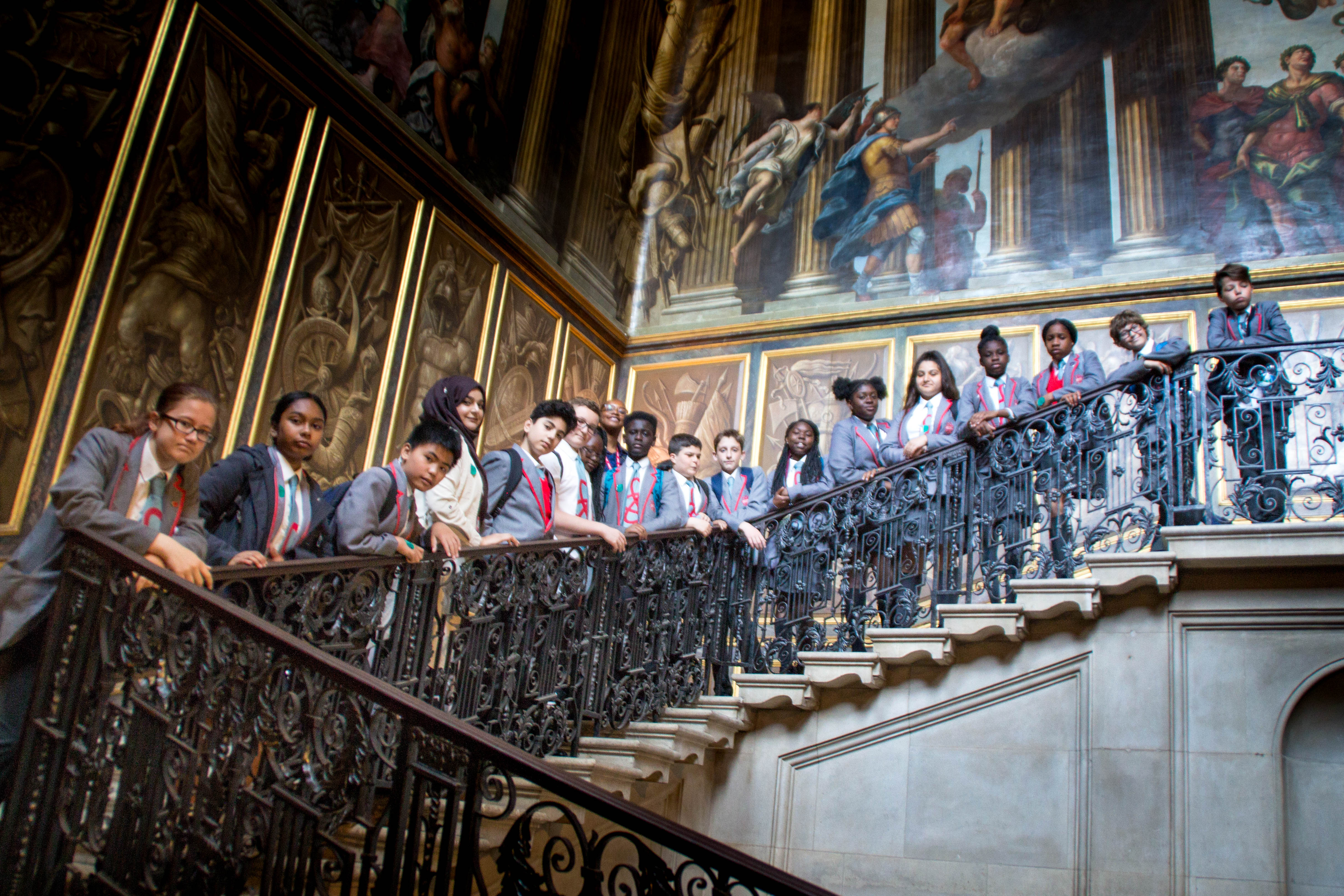 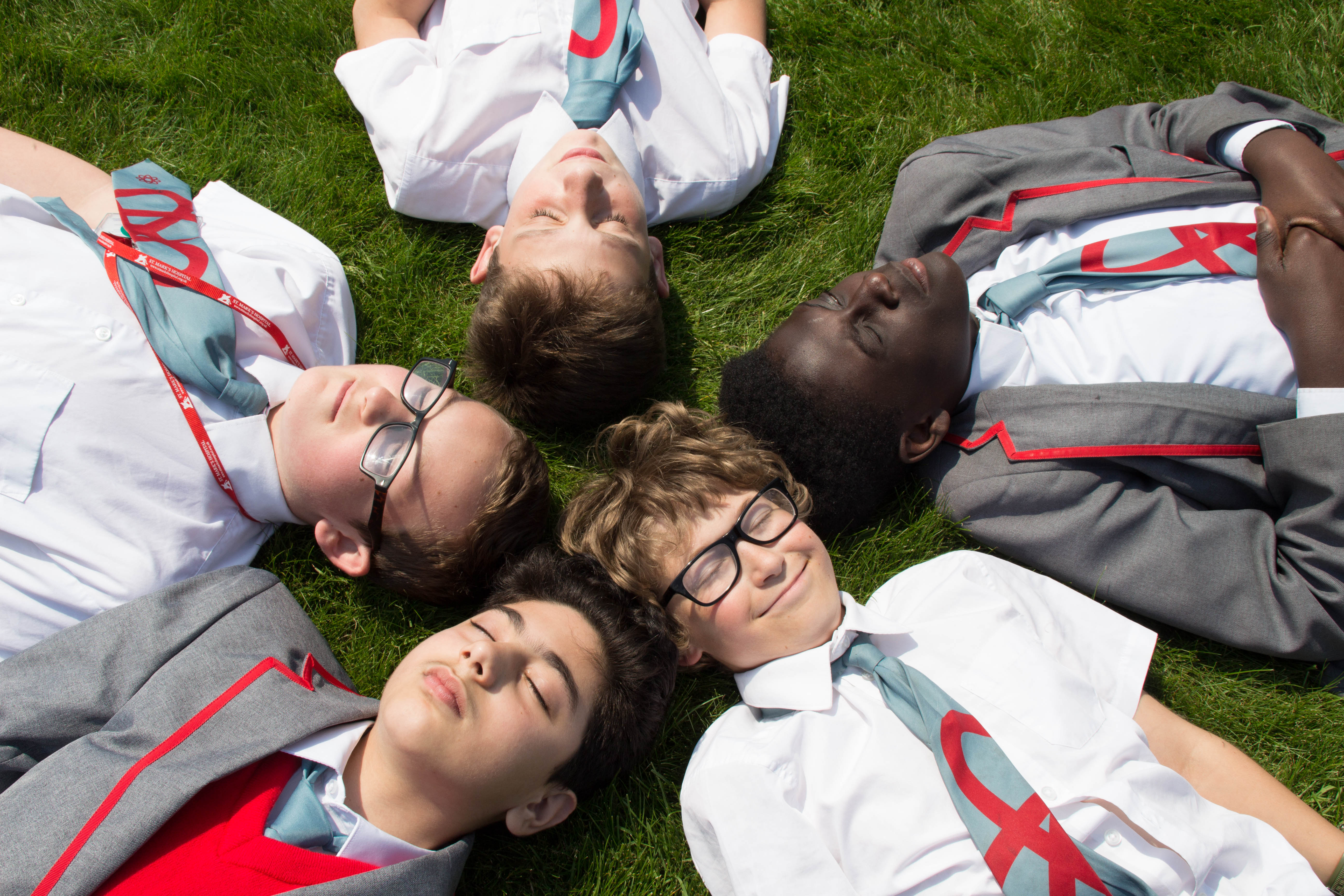 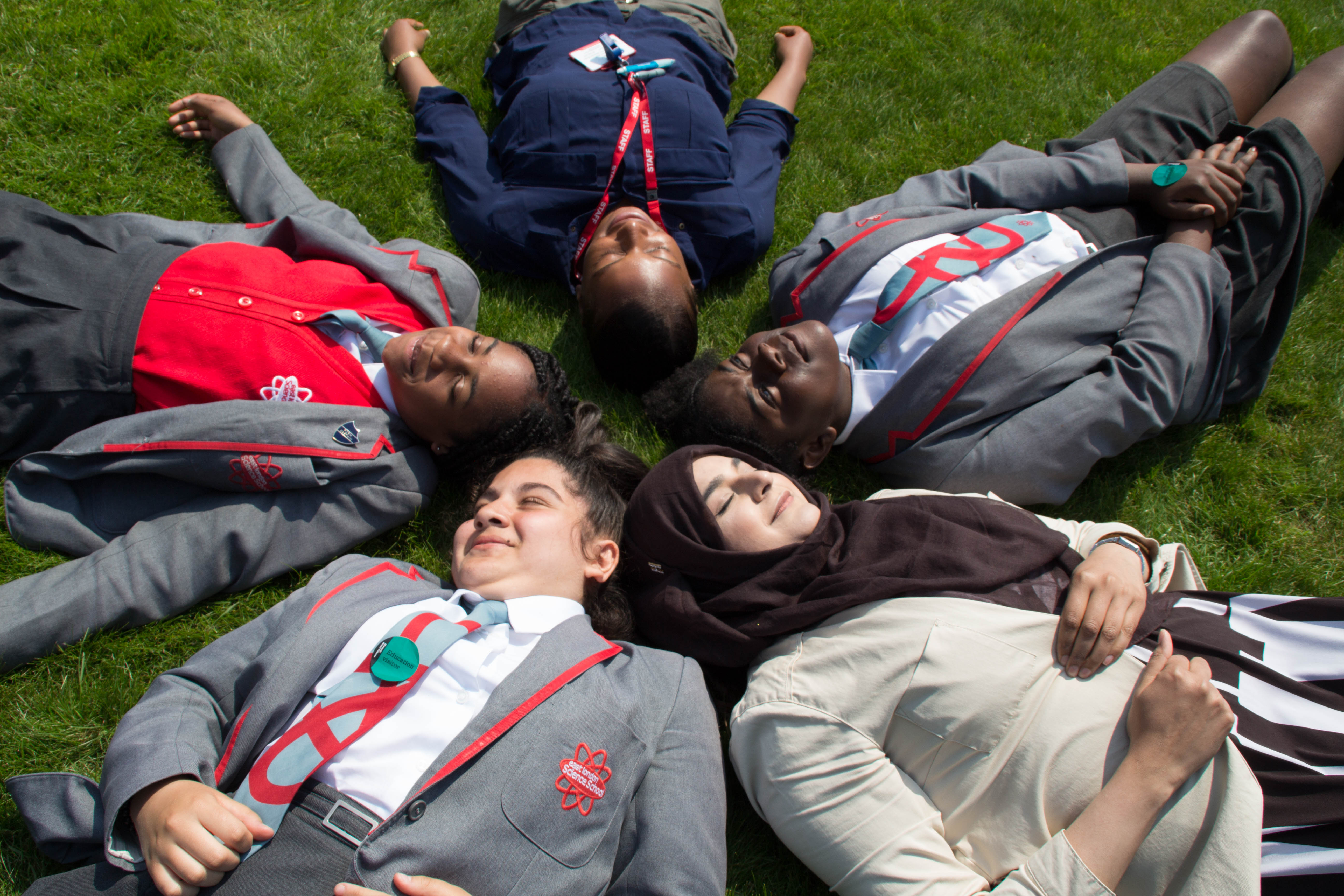