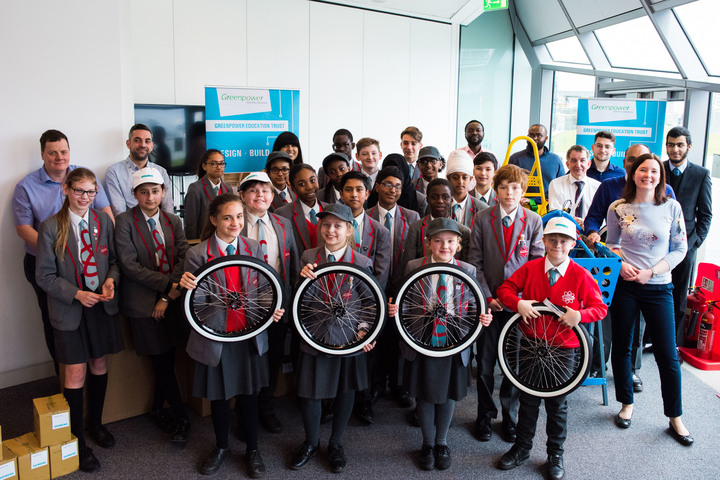 ELSS Pupils were at The Crystal in the Docklands this week to kick off an ambitious new project – to build their own electric car. Years 7-9 pupils met with engineers from global manufacturing giant Siemens and given some initial tasks to solve, such as how to build the car’s wheels. Then, after a tour of the new hi-tech Crystal building, they regrouped at school and pitched their ideas about how the car should be designed, backed up by the physics behind their plans.

The car will be built at school over the coming months and when completed will compete in a race at the Ford Racetrack in June. Find out more about the project here.

Thanks to  Jamie Sheldrick from Spacesuit Media for the group photo. 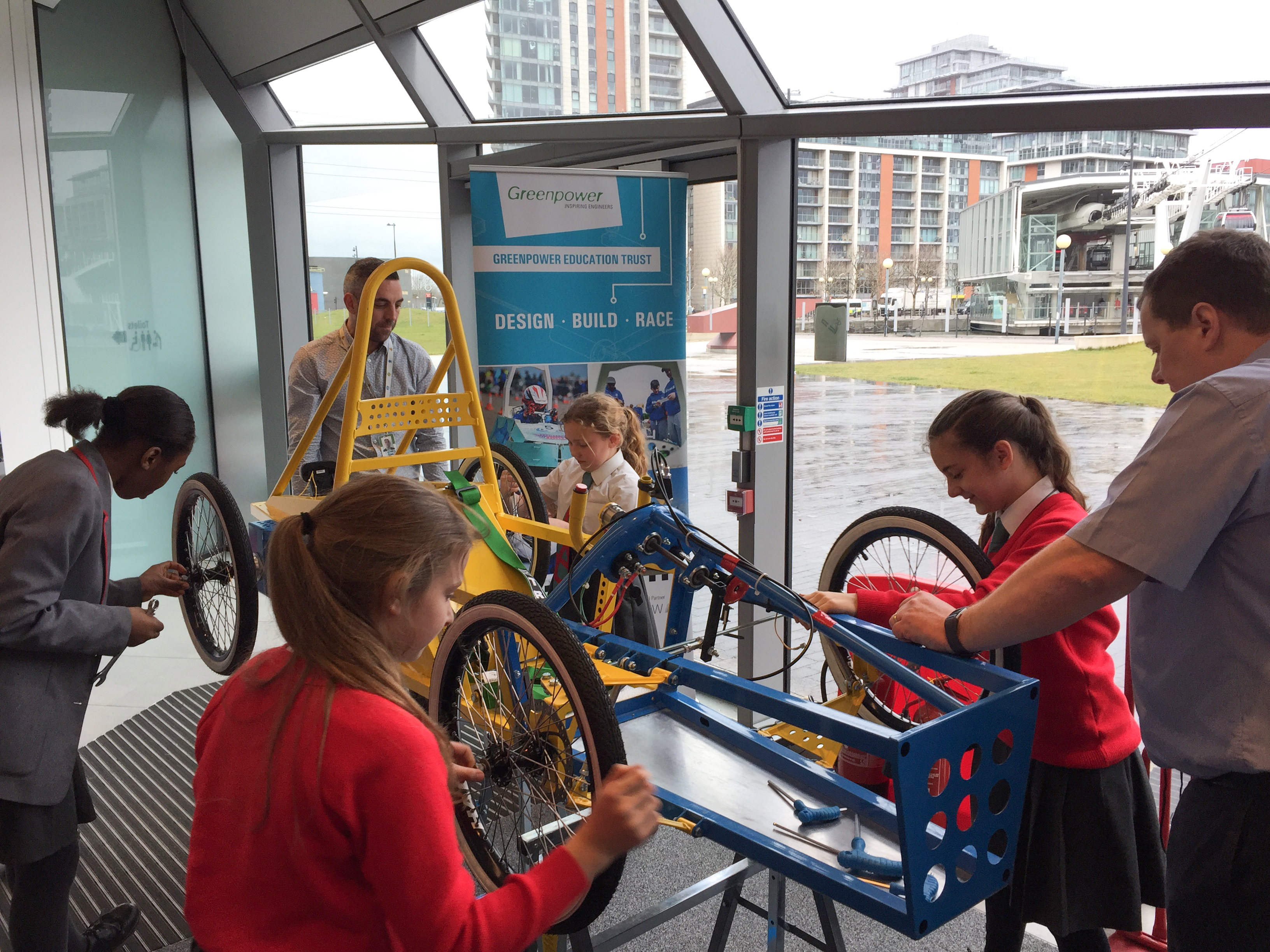